Jay Leno ‘got a full face of gas’ in fire that burned his face, chest and hands 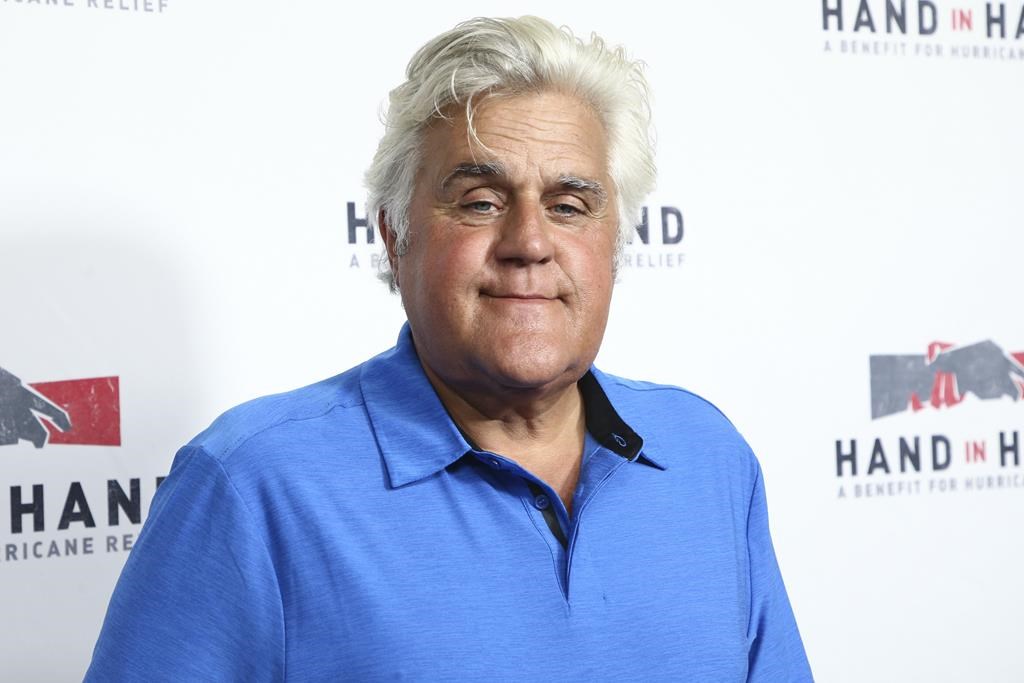 FILE – Jay Leno attends the Hand in Hand: A Benefit for Hurricane Harvey Relief in Los Angeles on Sept. 12, 2017.

Former Tonight Show host Jay Leno was in good spirits during a new interview about the recent garage fire that burned his face, chest and hands.

Leno, 72, sat down with Today host Hoda Kotb to discuss the gasoline fire at his Los Angeles home that left him hospitalized for over a week.

The comedian said he and his friend Dave Killackey were working on a 1907 steam car — one of many beloved vintage vehicles owned by Leno — before the frightening fire on Nov. 12.

“The fuel line was clogged so I was underneath it,” Leno explained. “It sounded clogged and I said, ‘Blow some air through the line,’ and so he did.”

Leno said the fuel line made a noise, then went “boom.”

“I got a full face of gas,” he recalled. “And then the pilot light jumped, and my face caught on fire.”

Killackey sprung quickly into action and jumped on Leno to smother the flames before they could spread further over his body, Leno said.

Leno was treated for third-degree burns at Grossman Burn Center in West Hills Hospital in Los Angeles. He remained in care for 10 days. He was released on Nov. 21.

Dr. Peter Grossman, who treated Leno, said the burns were “relatively serious” and covered seven per cent of the comedian’s body. He received hyperbaric treatment, an oxygen therapy that “can accelerate burn wound healing,” according to the hospital’s burn centre.

In a teaser for the Today interview, which airs on Dec. 14, Leno said he is not special because of his injuries.

“In the real world, this happens to people every single day,” he said.

Leno added that he did not want to be “whiny” about his burns because the public can be unsympathetic to wealthy celebrities. He also said his accident has not made him “skittish” to return to working on cars.

“Did I learn from this? Of course not!” Leno joked.

Despite the accident, working with cars is still Jay Leno’s happy place.

“Did I learn from this? Of course not!” pic.twitter.com/Yxxttt3ttx

In a statement from the Grossman Burn Center at the time of Leno’s release, Grossman himself said he was “pleased with Jay’s progress, and I am optimistic that he will make a full recovery.”

“Jay would like to let everyone know how thankful he is for the care he received, and is very appreciative of all of the well wishes,” the statement continued.

Less than two weeks after his release from hospital, Leno performed a comedy show in Hermosa Beach, Calif.

“Never thought of myself as a roast comic,” Leno joked during his hour-long stand-up routine. “We got two shows tonight, regular and extra crispy.”