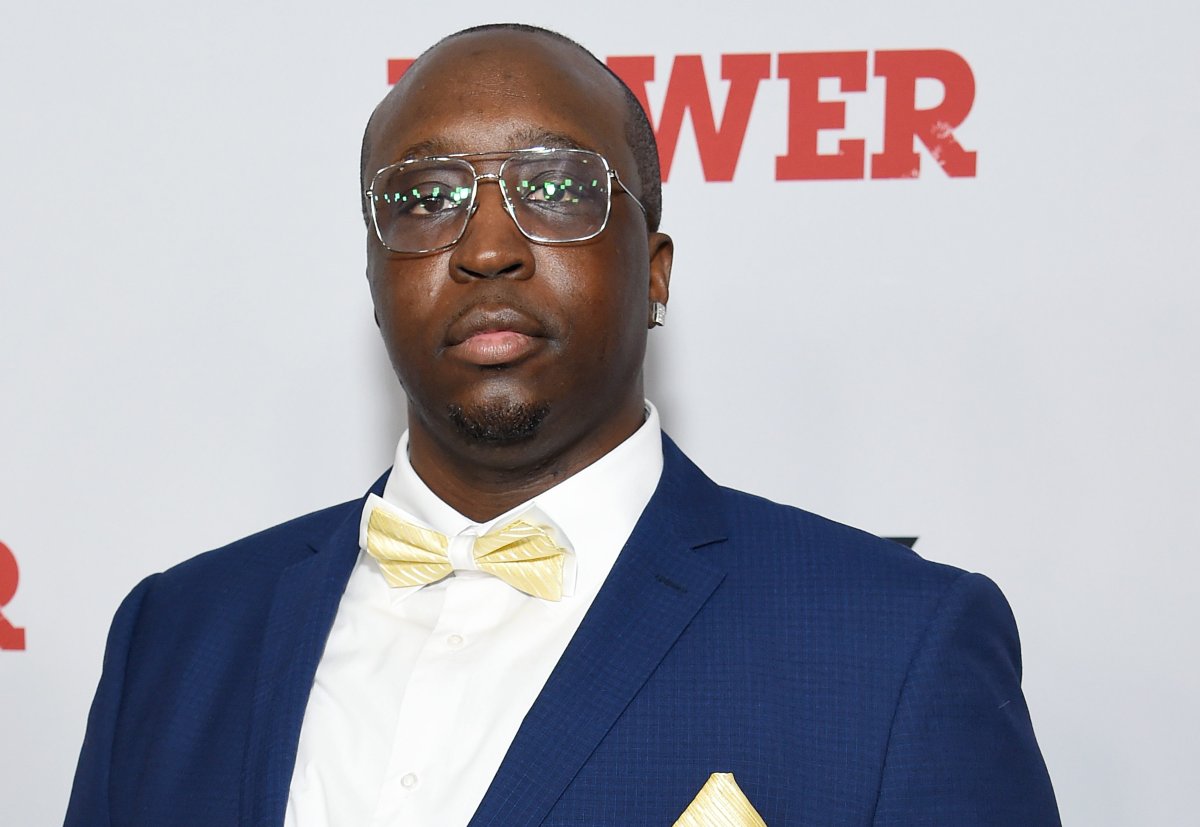 Isaiah Stokes, an actor who has appeared in multiple TV shows, including Law & Order: Special Victims Unit and Boardwalk Empire, was indicted by a grand jury for murder in New York, the Queens District Attorney’s Office announced on Friday.

According to the charges, said Katz, “around 2:45 p.m. on February 7, 2021, video surveillance footage showed the defendant exiting a vehicle parked near the intersection of Linden Boulevard and 200th Street and then approaching the driver’s side window of a white Jeep Grand Cherokee which was parked in front of 200-08 Linden Boulevard. Stokes allegedly fired eleven gunshots into the car hitting Tyrone Jones, 37, of Queens Village, who died of his injuries.”

If found guilty, he faces up to 25 years to life in prison. His next court date is scheduled for July 19.

“Gun violence is all too prevalent in our neighborhoods,” Katz declared in the statement. “We will not allow it to become the norm.”

As of this writing, Stokes and his representative have not commented publicly.

The indictment comes amid a surge in gun violence in New York City in recent months.

Stokes has been acting for approximately 15 years, and has appeared in other TV shows like Rescue Me, Power and The Americans. He’s also a musician, going by the name “I$AIAH.”