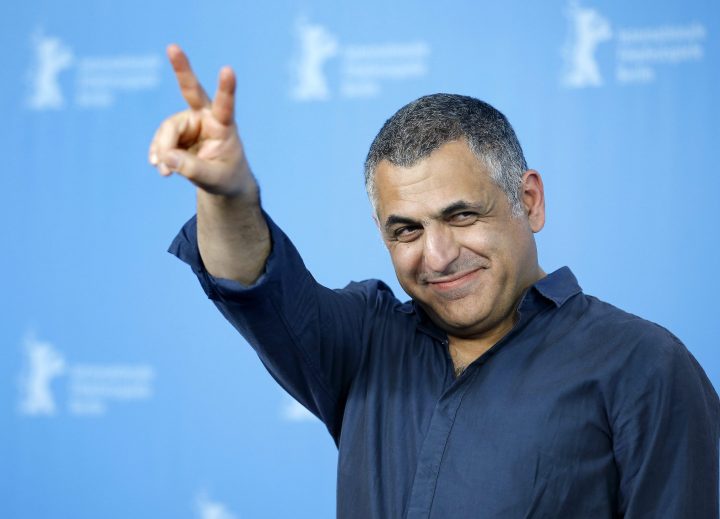 Director Mani Haghighi poses for the photographers during a photo call for the film 'A Dragon Arrives!' at the 2016 Berlinale Film Festival in Berlin, Germany, Friday, Feb. 19, 2016.

MONTREAL — An Iranian-Canadian director says he was unable to attend a film festival in London Friday as Iranian authorities prevented his departure.

Director Mani Haghighi said in an Instagram video that he was unable to attend a screening of his film at the London Film Festival because Iranian authorities stopped him from boarding his flight in Tehran and later confiscated his passport.

The British Film Institute said in a statement that Haghighi was due to attend the festival with his film “Subtraction,” which debuted at the Toronto International Film Festival last month.

While promoting the film, Haghighi told Variety his Iranian-Canadian identity was important to him. Haghighi attended school in Ontario and Quebec, and he told the entertainment publication he still has close friends in Canada.

In his video message, Haghighi said he was given no reasonable explanation by authorities for the confiscation.

The London Film Festival said it supports Haghighi and all filmmakers in their freedom to present their films around the world.

Haghighi could not be reached for comment, and Global Affairs Canada did not immediately respond to questions about the director’s situation or the status of his Canadian documentation.