How did the Canadian music industry do in 2022? The year-end stats are out 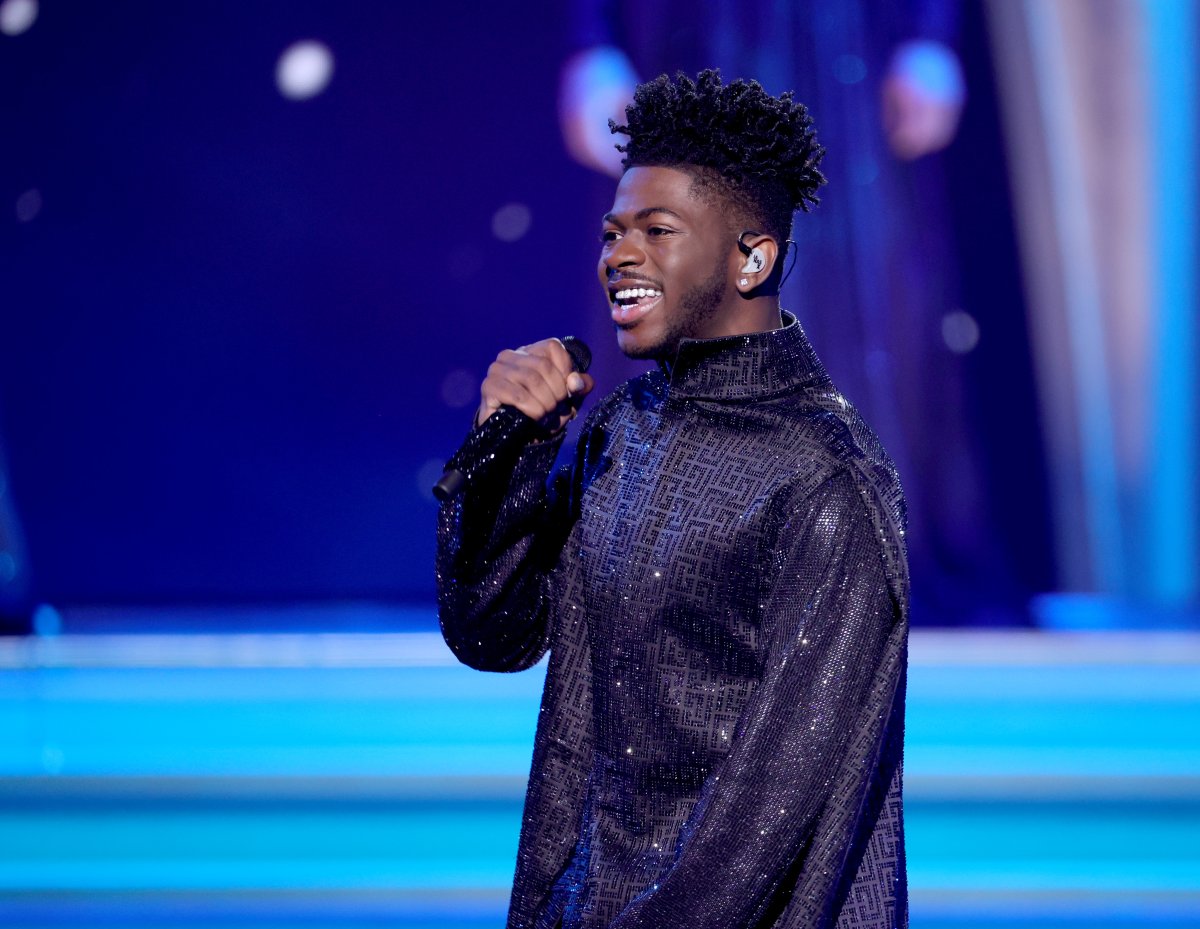 Now that we’re into a new year, the recorded music industry is evaluating the last 12 months.

Luminate (formerly Nielsen) is the company that monitors all the music Canadians buy and listen to, from streams to CDs to LPs to cassettes. Here are some highlights from 2022.

Total consumption of music was up.

A mix of resolutions and predictions for music in 2023

In the olden days, we measured music consumption by the number of albums sold combined with radio airplay. Now things have to be weighted between sales, TEAs (track-equivalent albums, where 10 paid downloads equal the sale of one album), and SEAs (stream-equivalent albums, where 1,250 premium audio streams, 3,759 ad-supported audio streams, and 3,750 video streams equal one physical album). Add everything together and Canadians consumed 11.2 per cent more music in 2022 than we did in 2021.

Breaking that down further, we consumed 93.2 million albums. If we look at individual songs, the number is 89.8 million.

We streamed a lot of music

More and more people are adopting streaming as their primary source of music. Streaming activity was up about 13.4 per cent from 2021 with the annual number of on-demand audio streams of music hitting 100 billion for the first time. That’s below the global increase of 22.6 per cent (3.4 trillion songs!), but still quite healthy.

There are, however, some concerns that the rate of growth is slowing, something that might require an increase in the price of a streaming subscription. After all, Spotify has been sitting at $9.99 for an individual sub for a decade. Don’t bet against a price increase across the board for all streaming services this year.

Remember when iTunes was the future of music? Instead of buying CDs or vinyl, we’d all be getting our music by buying digital files of albums and individual songs. But the convenience of streaming is wreaking havoc on that old model. Streaming is just too convenient, fast, and portable — and in the case of Spotify’s free tier, costs nothing at all.

Sales of digital albums fell by 18.5 per cent to just 1.9 million units. We bought fewer digital tracks (-16.7 per cent), too. I’d like to think that storefronts like iTunes will continue to exist — hey, some of us still want to own music — but you’ve got to wonder if we’re heading toward a streaming-only world one day.

It is possible, however, that some quarters of the population will continue to rediscover the joys of owning a hard copy of an album — a hard copy that costs substantially less than vinyl.

Some firms are offering unlimited time off for employees. Will it work? What experts say

Speaking of which, vinyl is fine. Mostly

We didn’t buy as much new vinyl this year as we did in 2021 with sales dropping 2.3 per cent. That still equals about 1.1 million albums — which, I believe, would have been higher had it not been for supply chain issues, back-ups at pressing plants, and the resulting insanely high prices. The rekindling of our romance with vinyl has just hit a plateau caused by market forces. I think.

Gen Z music listeners are more likely to buy vinyl than any other demo. Meanwhile, vinyl buyers spent about 300 per cent more on music each month than the average music listener.

Those who fetishize cassettes will point to the format’s 27 per cent increase in sales.

Big deal. That translates into 13,200 cassettes sold across the country for the entire year.

Older songs and albums did better than new ones

In music industry parlance, “catalogue music” is anything older than two years. With the ability to choose from about 100 million songs right from your phone, people are obviously going further afield with their musical explorations. Catalogue songs ate up 72 per cent of our consumption in 2022, an increase of 16 per cent over the previous year. Some are debating if this is a judgment about the quality of current music.

There is something very, very wrong with today’s music. It just may not be very good.

Artists did well in different ways

Bad Bunny was a monster in 2022 with 99 per cent of all his songs being consumed digitally. Sales of any sort were negligible.

Meanwhile, Swifties got their Taylor Swift in a number of ways: Streaming (71 per cent), vinyl (13 per cent), and digital albums (six per cent).

How did people choose their music source? It depends on genre

If you’re a fan of hip-hop and rap, chances are you did most of your listening via social media video on TikTok, followed by streaming audio, and streaming video.

Country fans still love the CD and the radio while pop fans stream and use TikTok. Rock fans also love their CDs with vinyl and radio close behind.

Can you name the biggest hit in the world in 2022?

Luminate has a system where it can determine what it calls a “Global Hit Score.” The winner in 2022 was Lil Nas X and Jack Harlow with Industry Baby, with a Hit Score of 65.3, driven by the most top-five chart placings around the world. It was followed by Coldplay’s Hymn for the Weekend and Harry Styles’ As It Was (53.5).

A few other fun facts.