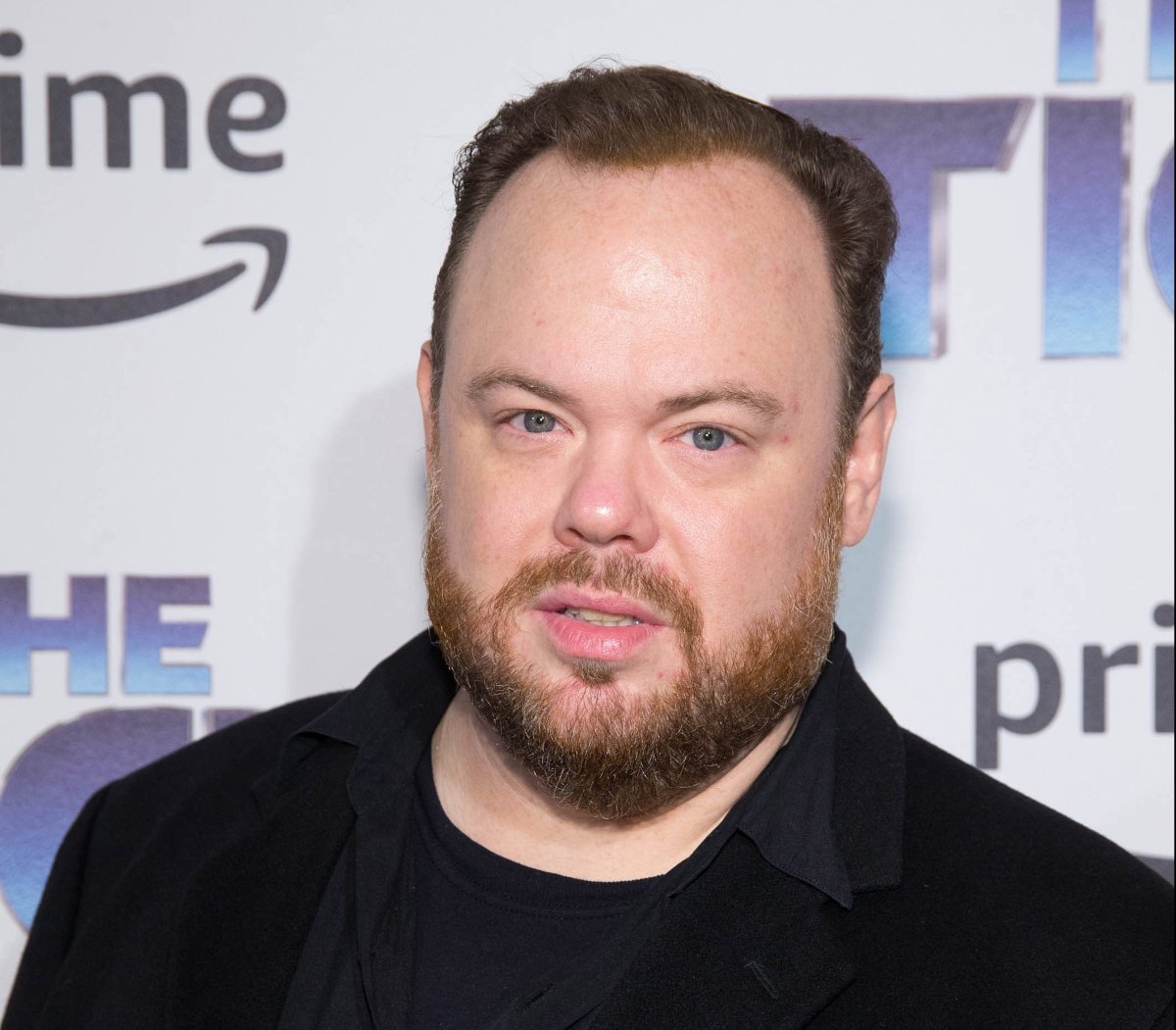 Home Alone actor Devin Ratray surrendered to authorities in Oklahoma on Wednesday after he was accused of assaulting his girlfriend, police said.

Ratray, who played older brother Buzz McAllister in the 1990 Christmas movie, was released from jail shortly after his booking on two domestic assault and battery complaints, police said.

Ratray, 44, was in Oklahoma City earlier this month for an event called “Buzzed with Buzz,” which was promoted as a screening of the film along with a question-and-answer session with Ratray.

An affidavit says Ratray choked his girlfriend and said “This is how you die,” but Ratray denies those allegations, Oklahoma City TV station KFOR reported.

“Mr. Ratray denies he ever laid a hand on her or did anything in regards to anything like that,” his lawyer Scott Adams said.