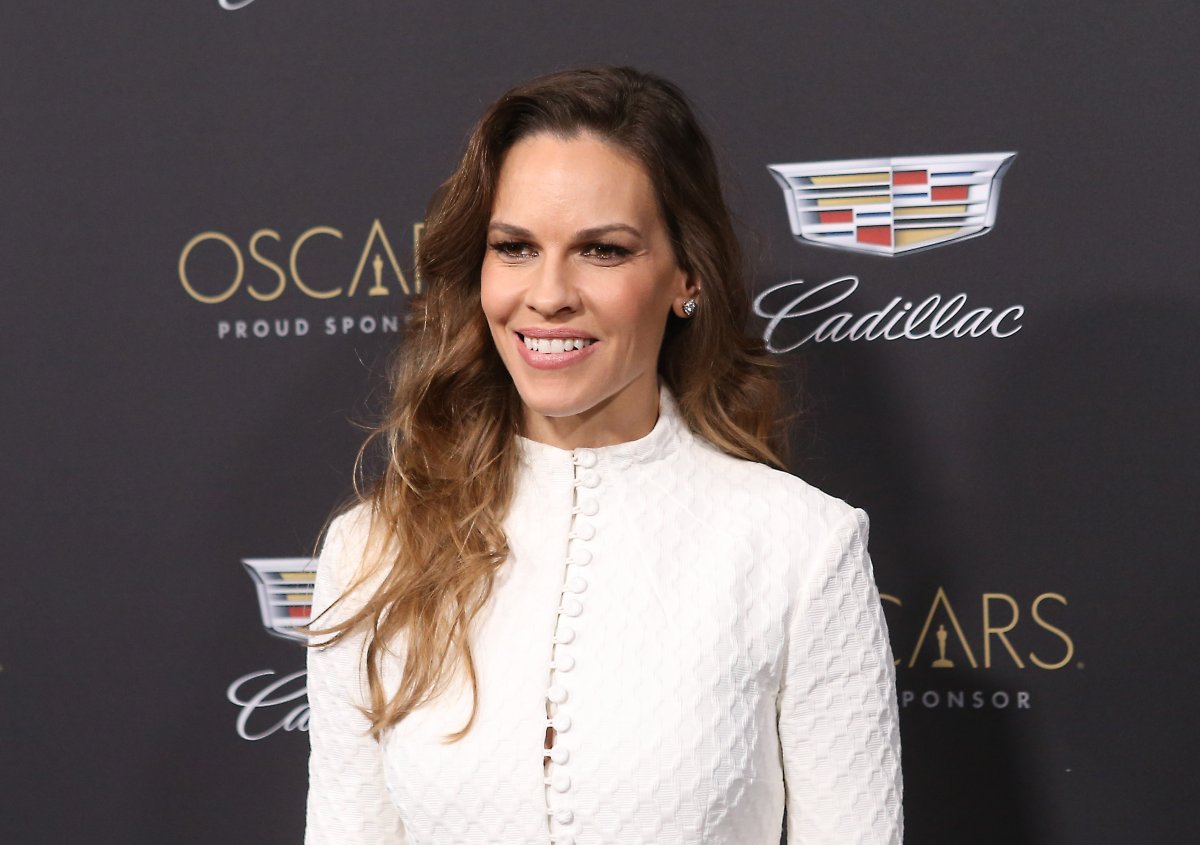 Hilary Swank has announced that she and husband Philip Schneider are expecting twins.

Hilary Swank has a lot to be excited about.

On Wednesday, the Alaska Daily star was on Good Morning America and shared the news that she and husband Philip Schneider are expecting twins.

“I’m so happy to share it with you, and America, right now. This is something that I’ve been wanting for a long time, and my next thing is I’m going to be a mom,” the 48-year-old announced.

.@HilarySwank is going to be a mom of TWO!

Appearing soon after on Live With Kelly and Ryan, the actor added, “I’m feeling great right now, even with the time — you know, I’m on Pacific time, so I’m a little cross-eyed with that. But I’m feeling good right now.”

Hilary Swank opens up about her dad’s death: ‘It helped me better understand the circle of life’

She added that her Alaska Daily crew did not know about the pregnancy and revealed that she is into her second trimester.