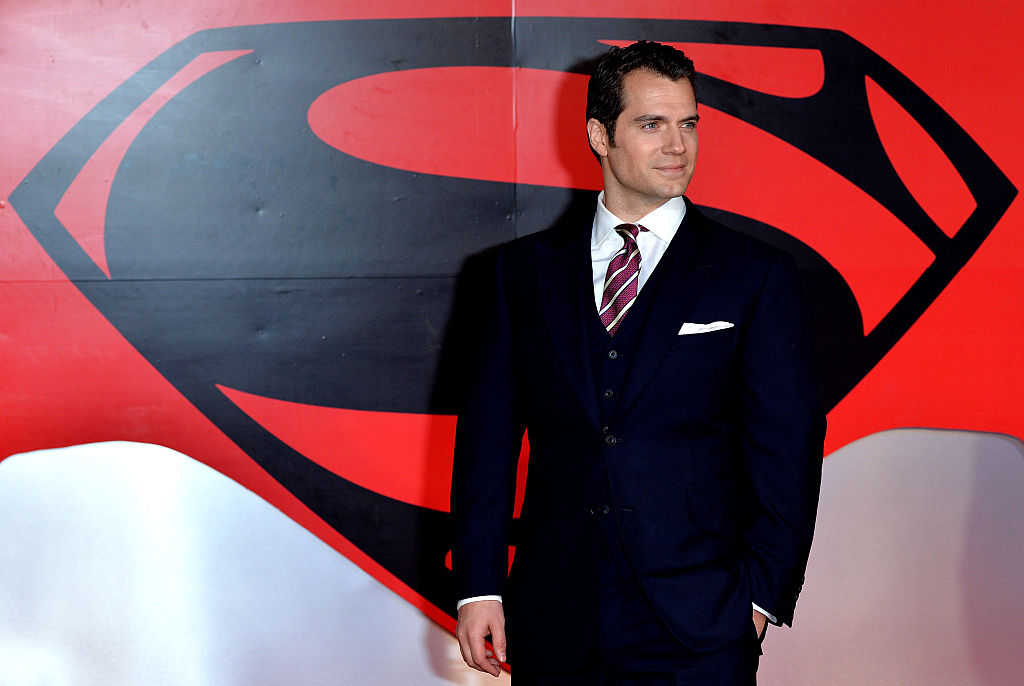 Just over a month after actor Henry Cavill announced he would return as iconic hero Superman, the new heads of DC Studios have decided to take things in another direction.

James Gunn and Peter Safran were handed the keys to DC Studios in late October. A few weeks prior, Cavill, 39, teased his return as Superman during a cameo appearance in the end credits of Black Adam, a DC film starring Dwayne “The Rock” Johnson.

But it appears his time as Supes has come to an end, according to an Instagram post from the British actor.

“I have just had a meeting with James Gunn and Peter Safran and it’s sad news, everyone. I will, after all, not be returning as Superman,” Cavill said. “After being told by the studio to announce my return back in October, prior to their hire, this news isn’t the easiest, but that’s life.”

“The changing of the guard is something that happens. I respect that,” he continued.

The actor wrote that he wishes the DC team the best of luck. To the fans who were looking forward to his return, Cavill wrote that “Superman is still around.”

“My turn to wear the cape has passed, but what Superman stands for never will. It’s been a fun ride with you all, onwards and upwards,” he concluded.

Cavill first played Superman in 2013’s Man of Steel and followed up the role in 2016’s Batman v. Superman. He also appeared in Justice League the following year.

After his cameo appearance in Black Adam, Cavill posted a video on Instagram telling fans: “I wanted to make it official, that I am back as Superman.”

New DC co-chairman Gunn said that he and Safran are planning to create a Superman story in the earlier stages of his life. Insiders told the Hollywood Reporter that the film may focus on Superman’s time as a reporter for the Daily Planet, under his alias Clark Kent.

“Peter and I have a DC slate ready to go, which we couldn’t be more over-the-moon about; we’ll be able to share some exciting information about our first projects at the beginning of the new year,” Gunn wrote on Twitter. “Among those on the slate is Superman. In the initial stages, our story will be focusing on an earlier part of Superman’s life, so the character will not be played by Henry Cavill.”

“But we just had a great meeting with Henry and we’re big fans and we talked about a number of exciting possibilities to work together in the future,” Gunn added.

Gunn, who directed Suicide Squad and Guardians of the Galaxy, is set to write the new Superman movie, but no director has been attached.

In late October, Cavill announced that he was leaving Netflix’s The Witcher. His role as Geralt will now be played by Liam Hemsworth.