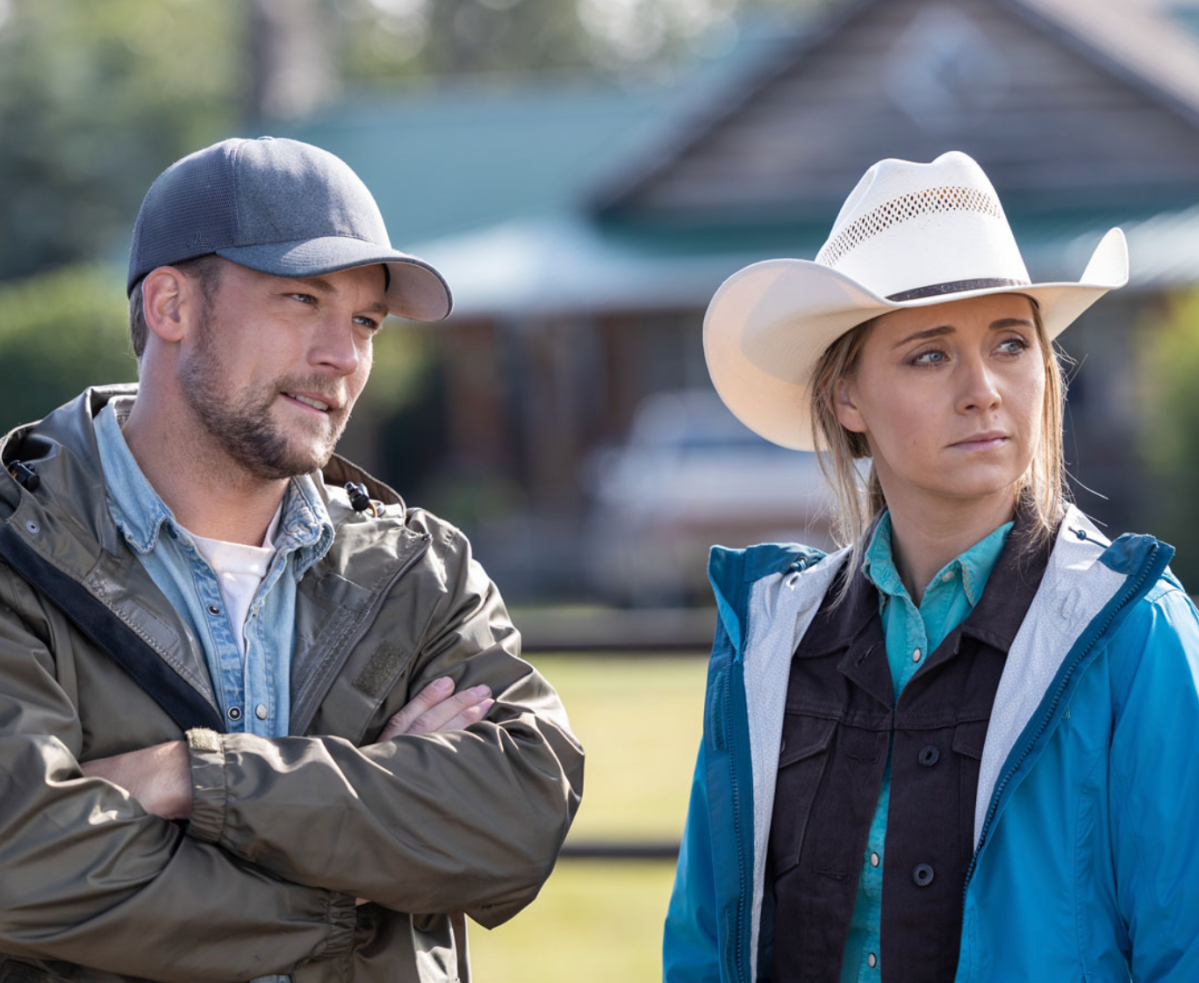 Robert Cormier, a Toronto TV and film actor who played Finn Cotter on the long-running Canadian drama series Heartland, died on Sept. 23. He was 33.

No cause of death was given in Cormier’s obituary, but the actor’s sister Stephanie told The Hollywood Reporter that he died in an Etobicoke hospital after sustaining injuries from a fall.

Cormier is remembered as “an athlete, an actor, and a great brother,” according to an obituary.

“He had a passion for helping others and was always looking to achieve more,” the obituary reads. “Rob’s memory will live on through his passion for art and film; as well as his three sisters who meant the world to him.”

Cormier first appeared on Heartland in the 15th season, where he played a new love interest for the show’s main character Amy Fleming, played by Canadian Amber Marshall. He is expected to also feature in the show’s 16th season, which is scheduled to premiere on Oct. 2.

Following the news of Cormier’s death, UpTV — which syndicates Heartland in the U.S. — paid tribute to the late actor with an Instagram post.

The network shared a photo of Cormier beside co-star Marshall and wrote: “Robert Cormier, aka Heartland’s Finn, was an amazing talent, gone too soon. We are deeply saddened to learn of his passing.”

Heartland’s official Instagram account also honoured Cormier, writing: “We are deeply saddened to learn of the passing of Robert Cormier. He was a beloved member of Heartland cast the last two seasons. On behalf of the Heartland cast and crew, our thoughts are with him and his family, who have asked for privacy during this difficult time.”

Cormier was born in Toronto on June 14, 1989, and studied economics at York University before pursuing his ambitions to become an actor. He graduated from the Toronto Academy of Acting for Film & Television in 2014 and landed his first major acting gig two years later when he appeared on ABC’s Designated Survivor, according to his IMDb page.

Cormier is survived by his parents Robert and Lisa, his sisters Brittany, Krystal and Stephanie, his grandmother Joanne, as well as aunts, uncles and cousins.