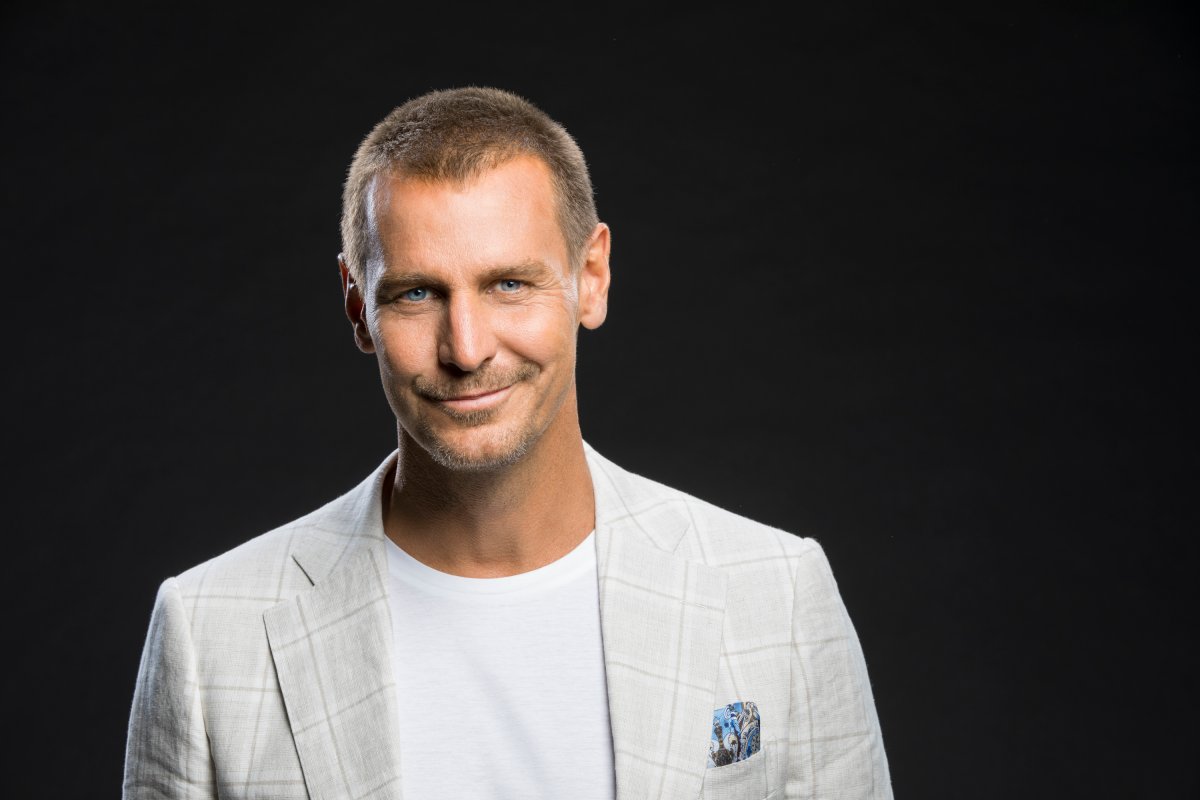 Ingo Rademacher poses for a press photo in 2018.

Former General Hospital star Ingo Rademacher is suing the soap’s network ABC for discrimination after he left the TV show following his refusal to get a COVID-19 vaccine.

Rademacher, 50, is claiming religious discrimination and says ABC’s vaccination mandate — obligatory for all cast and crew on its various sets — is unconstitutional. He also said in his lawsuit, filed on Monday in Los Angeles Superior Court, that ABC’s mandate violates his right to privacy, especially when it comes to what he puts in his body.

“I am entitled to a religious exemption against mandatory vaccination for COVID-19 on the basis of my deeply and sincerely held moral belief that my body is endowed by my creator with natural processes to protect me and that its natural integrity cannot ethically be violated by the administration of artificially created copies of genetic material, foreign to nature and experimental,” Rademacher wrote in an Oct. 11 email to parent company Disney’s HR department.

Rademacher claims that after he lodged his complaint with ABC, he was subjected to “half an hour of cross-examination about his religious beliefs.”

“This should not be a political issue,” reads the lawsuit. “There is no need for everybody to get the COVID-19 shot, even if the president demands it.”

ABC later rejected Rademacher’s claim of religious discrimination. Neither the network nor Disney has commented publicly on Rademacher’s lawsuit as of this writing.

Rademacher played fan-favourite Jasper “Jax” Jacks on the soap since 1996.

Rademacher’s castmate, Steve Burton, was fired from the soap on Nov. 23 after he too refused to abide by the vaccine mandate.

Burton had been a staple on the soap since 1992 as character Jason Morgan (previously Jason Quartermaine) — with the exception of a brief hiatus from 2013 to 2017, when he had a multi-year arc on The Young and the Restless.

“I know there’s been a lot of rumours and speculation about me and General Hospital, and I wanted you to hear it from me personally,” said Burton in a brief video post at the time. “Unfortunately, General Hospital has let me go because of the vaccine mandate.”

He said that he applied for an exemption for medical or religious reasons, but was denied. Burton tested positive for COVID-19 in August and had seemingly recovered, and he said at the time that he was “exposed at work.”

“This is also about personal freedom to me,” he said. “I don’t think anybody should lose their livelihood over this.”

“Maybe one day, if these mandates are lifted, I can return and finish my career as Jason Morgan,” said the two-time Emmy winner. “That would be an honour. If not, I’m going to take this amazing experience, move forward and be forever grateful.”

Anne Rice, author of ‘Interview With the Vampire,’ dies at 80

On Dec. 5, Rademacher posted a message to his Instagram page, thanking his fans for years of dedication.

Following his departure from the show, Burton’s character, Jason, “died” on General Hospital when a tunnel collapsed on him as he was trying to save his long-lost brother.

Jax, Rademacher’s character, simply left town and headed back to his home country of Australia.

According to the New York Times, approximately one in five American adults have not received even one dose of any COVID-19 vaccine.