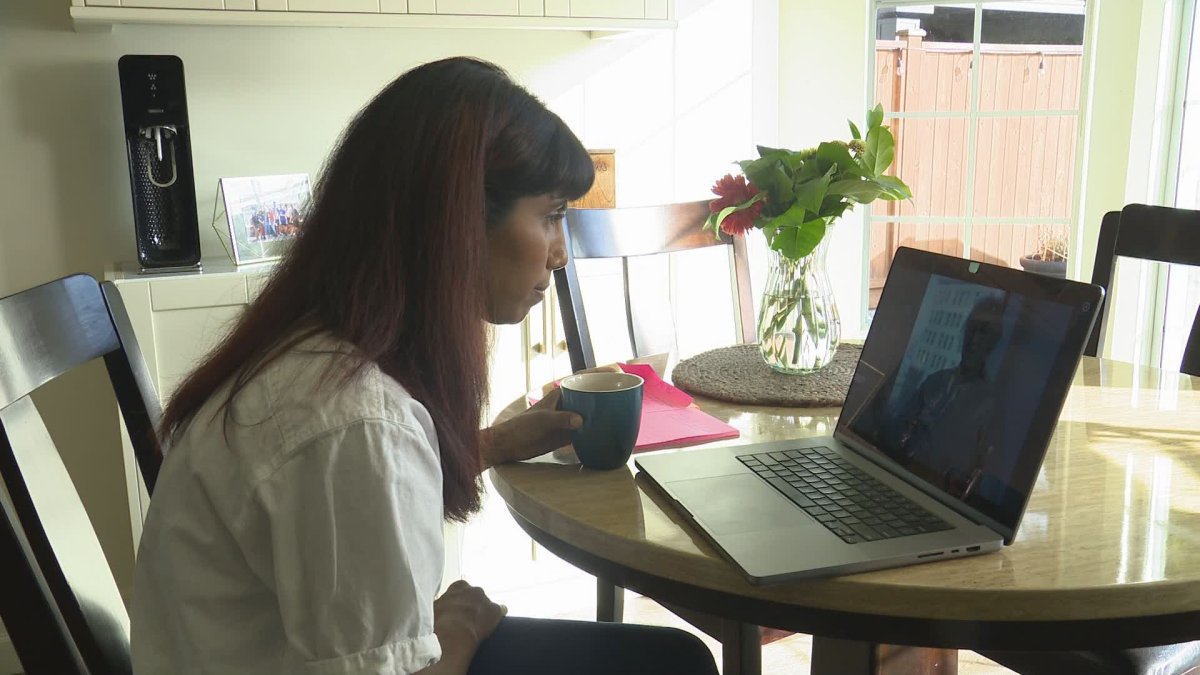 The Directors Guild of Canada is saying there has been a rise in female directors over the last ten years.

A new report from the Directors Guild of Canada suggests a previous gender gap among B.C. directors has closed significantly.

Ten years ago an overwhelming 89 per cent of male directors took charge of episodic work, compared to just 11 per cent being women.

Compared those numbers to 2021 — male directors made up 52 per cent of the work in B.C. while females directed 47 per cent.

Plus, for the first time ever, gender non-conforming or GNC directors made up one per cent of the available work.

‘I understand the mission’: Actor Jesse Lipscombe on Black representation in film

“It’s an exciting time and it took a long time to get here,” said Nimisha Mukerji, a Canadian filmmaker.

“I’ve been working a lot and I’ve been seeing a lot of my female friends who are directors also working.”

And while important progress is being made, there’s still a lack of diversity in B.C. directors, specifically a lack of Asian directors.

“We are really not seeing them represented,” said Zach Lipovski, with the Directors Guild of Canada.

Another disparity is regional work. Even though B.C.’s film industry successfully weathered the pandemic and still attracts work like dozens of hallmark movies from the USA every year, most Canadian-based work goes elsewhere, according to the guild.

“A lot of the national broadcasters, either Telefilm or CBC, are really putting all of their resources into Ontario and not really spreading them equally across the country,” said Lipovski.

Numbers from the report showed that last year, CBC shot 68 per cent of English-language shows in Ontario, Manitoba had eight per cent while B.C. only had six per cent.