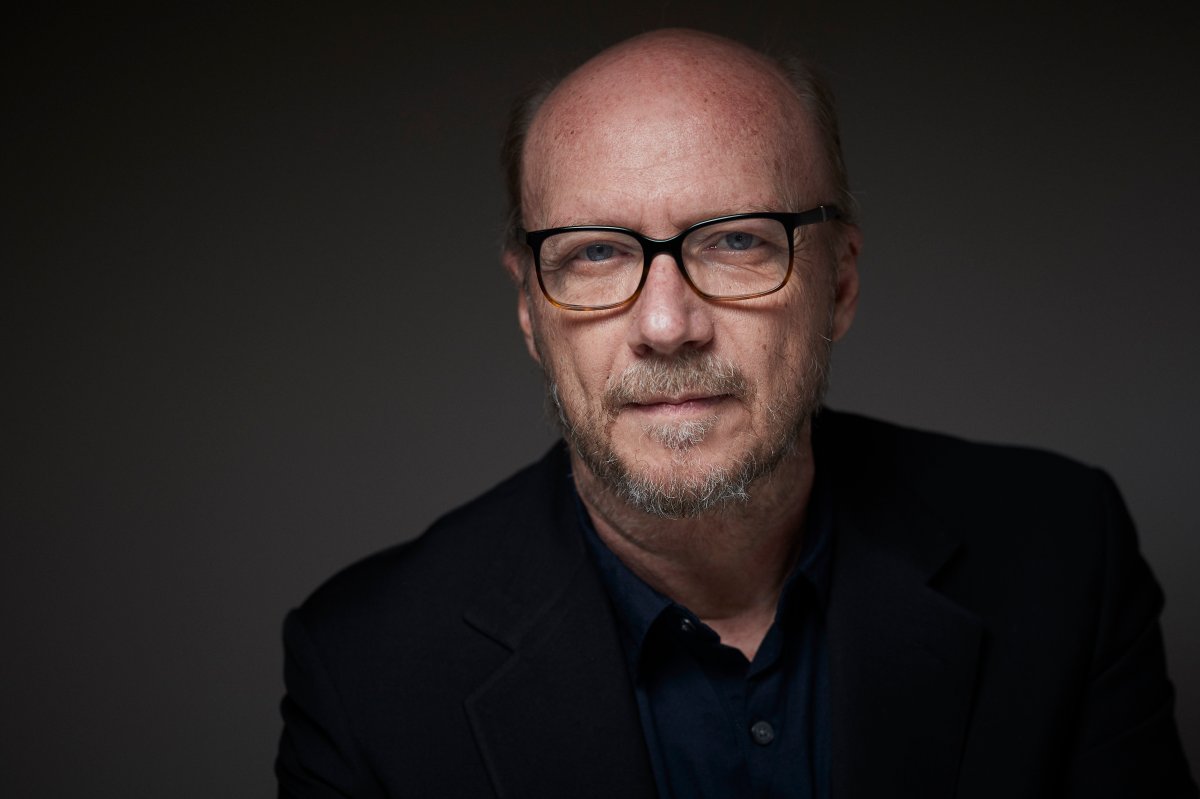 File – Screenwriter Paul Haggis poses at a portrait session during the 2nd International TV Series Festival at Babylon on June 9, 2018 in Berlin, Germany. Haggis was ordered on Nov. 14, 2022, to pay an additional US$2.5 million to a woman who accused him of sexual assaulting her nearly a decade ago.

Oscar-winning screenwriter Paul Haggis was ordered Monday to pay an additional US$2.5 million in damages in a rape lawsuit, bringing the total to $10 million for a woman who said he sexually assaulted her nearly a decade ago.

While accuser Haleigh Breest’s lawyers called the verdict just, Haggis insisted that he had been falsely accused and was financially ruined by fighting the civil case. He vowed to appeal.

“I can’t live with lies like this. I will die clearing my name,” he said as he left court.

Breest, a publicist, said Haggis raped her and forced her to perform oral sex in his New York apartment on Jan. 31, 2013. He says they had a consensual encounter.

The jury sided with Breest last week, awarded her $7.5 million in compensatory damages for suffering and decided that she was also due punitive damages. Jurors returned to court Monday to hear testimony about Haggis’ finances and decide how much more he’d have to pay.

They got a quick course in movie financing as Haggis was questioned about his earnings on such films as Oscar best picture winners Crash and Million Dollar Baby, and the James Bond flicks Casino Royale and Quantum of Solace.

While explaining the complexities of screenwriting compensation, he estimated that throughout his four decades in TV and movies, he’s made as much as $25 million — before taxes, agents’ and other representatives’ fees and asset splits with his two ex-wives.

The 69-year-old filmmaker said during Monday’s hearing that he’d suffered various financial losses over the years — including the destruction of a poorly insured home in the 1994 Northridge earthquake — but that Breest’s lawsuit wiped him out. He said his legal bills topped $2.6 million, while his career abruptly dried up.

“I’ve spent all the money I have at my disposal. I’ve gutted my pension plan, I’ve lived on loans, in order to pay for this case in a very naïve belief in justice,” he said outside court.

After the verdict, he said the jury “did the right thing.” Jurors left court without commenting.

Breest, 36, said she suffered both professional and psychological harm from what happened after she accepted an invitation for a drink at his apartment following a movie premiere.

She declined to comment Monday. In a statement after the initial verdict Thursday, she said she appreciated “the opportunity to seek justice and accountability in court — and that the jury chose to follow the facts — and believed me.”

She sued for unspecified damages. Haggis wasn’t criminally charged in the matter.

The Associated Press generally doesn’t identify people who say they have been sexually assaulted unless they come forward publicly, as Breest has done.