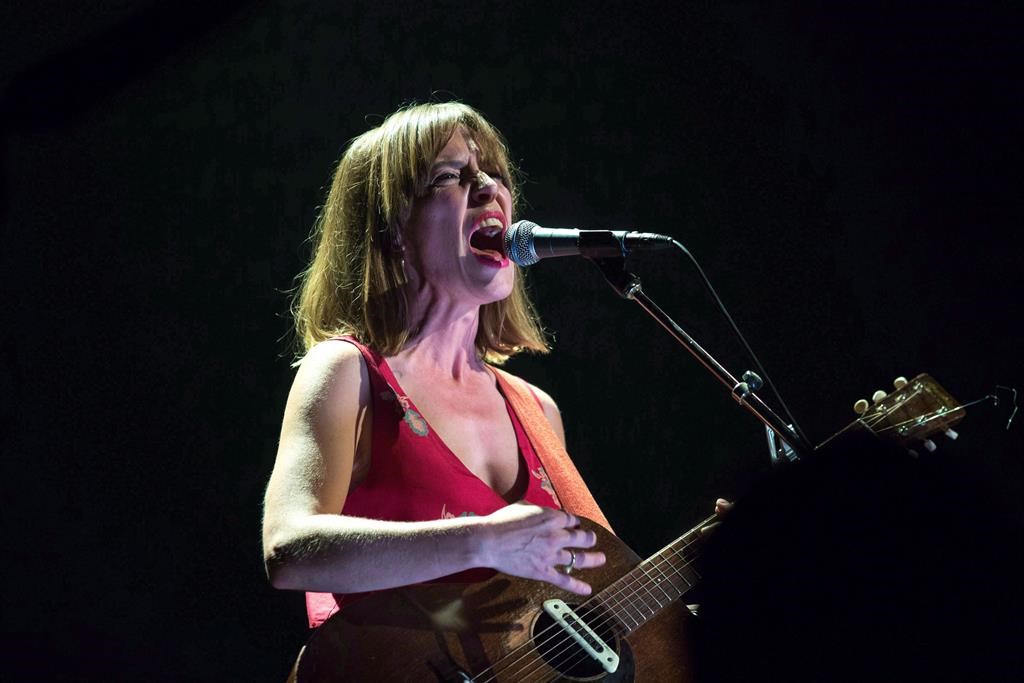 “This has been incredibly difficult for me and I can only imagine how much more difficult it’s been for the people who came forward,” the singer-songwriter write in a message posted to social media on Thursday.

“More than anything I wish healing to those involved.”

Feist had been booked as the opening act for the European leg of the Montreal band’s latest tour, which kicked off in Dublin on Tuesday.

Among the complaints by the accusers were that the 42-year-old musician made unwelcome advances and behaved inappropriately based on power dynamics and gaps in age. One of the accusers told Pitchfork Butler sexually assaulted them two times in 2015 when they were 21 years old and he was 34.

The Canadian Press has not independently verified the accounts outlined in the report, and Butler denies the allegations. In a statement, he said all encounters took place between consenting adults and that he never touched a woman against her will or demanded sexual favours.

Feist’s post did not address the specific allegations but she acknowledged “this has ignited a conversation that is bigger than me, it’s bigger than my songs and it’s certainly bigger than any rock ‘n’ roll tour.”

She described learning about the accusations outlined against Butler while she was at a pub in Dublin after rehearsing with her band. She says it left her little time to get her bearings and “figure out my responsibility in this situation.”

“It can be a lonely road to make sense of ill treatment,” she said.

Feist performed the first two nights of the scheduled dates and describes people around her “expressing sympathy for the dichotomy I have been pushed into.”

“To stay on tour would symbolize I was either defending or ignoring the harm caused by Win Butler and to leave would imply I was the judge and jury,” she said.

“I’m imperfect and I will navigate this situation imperfectly, but what I’m sure of is the best way to take care of my band and crew is to distance myself from this tour, not this conversation,” she added.

Fans and members of the music industry have reacted this week to the allegations against Butler, with some ticket holders calling for Live Nation to refund them for upcoming shows, which include dates in Canada later this year.

Live Nation has not responded to requests for comment.

Meanwhile, several Canadian radio stations have pulled Arcade Fire from their rotation with Rogers Media saying its two alternative music radio stations in Edmonton and Vancouver have “paused” playing the band as it continues to “monitor the situation as it unfolds.”

CBC confirmed it would also stop playing the rock act on its CBC Music FM radio station and the Sirius XM channel CBC Radio 3, at least temporarily, while Toronto station Indie88 cut Arcade Fire from its playlist over the weekend.