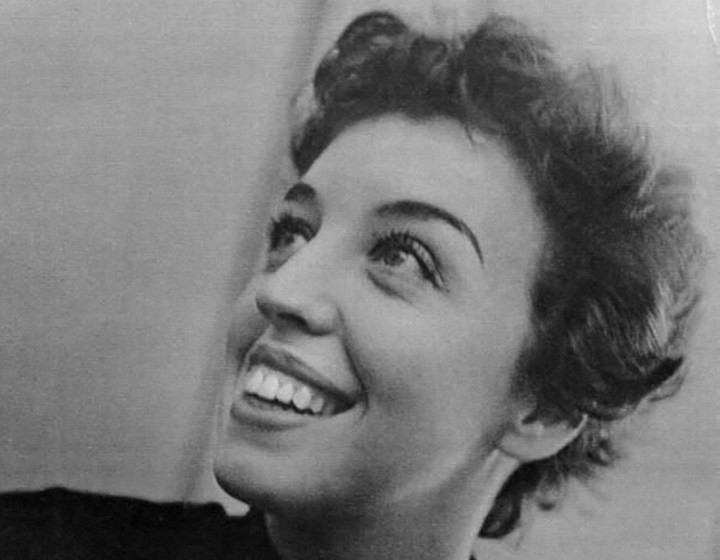 Dolores Claman, the composer behind the former “Hockey Night in Canada” theme song, has died at 94.

Claman’s daughter Madeleine Morris says her mother died in Spain this week, about two years after she was diagnosed with dementia.

Claman was working for Maclaren Advertising in 1968 when she was hired to write the theme song that opened CBC’s “Hockey Night in Canada” broadcasts.

2:03
Montreal Canadiens make it to the Stanley Cup finals

Montreal Canadiens make it to the Stanley Cup finals – Jun 25, 2021

Licensing rights for the beloved track were sold to CTV in 2008, when Claman and the music agency representing her were unable to negotiate a deal with CBC’s sports division.

Claman, who was born in Vancouver, is also known for co-writing “A Place To Stand” with its popular “Ontari-ari-ari-o” lyric for the 1967 Expo.

Morris says her mother loved travelling and admired the gardens in the U.K.’s Regent’s Park, so she will scatter her ashes at the park and in the Mediterranean.