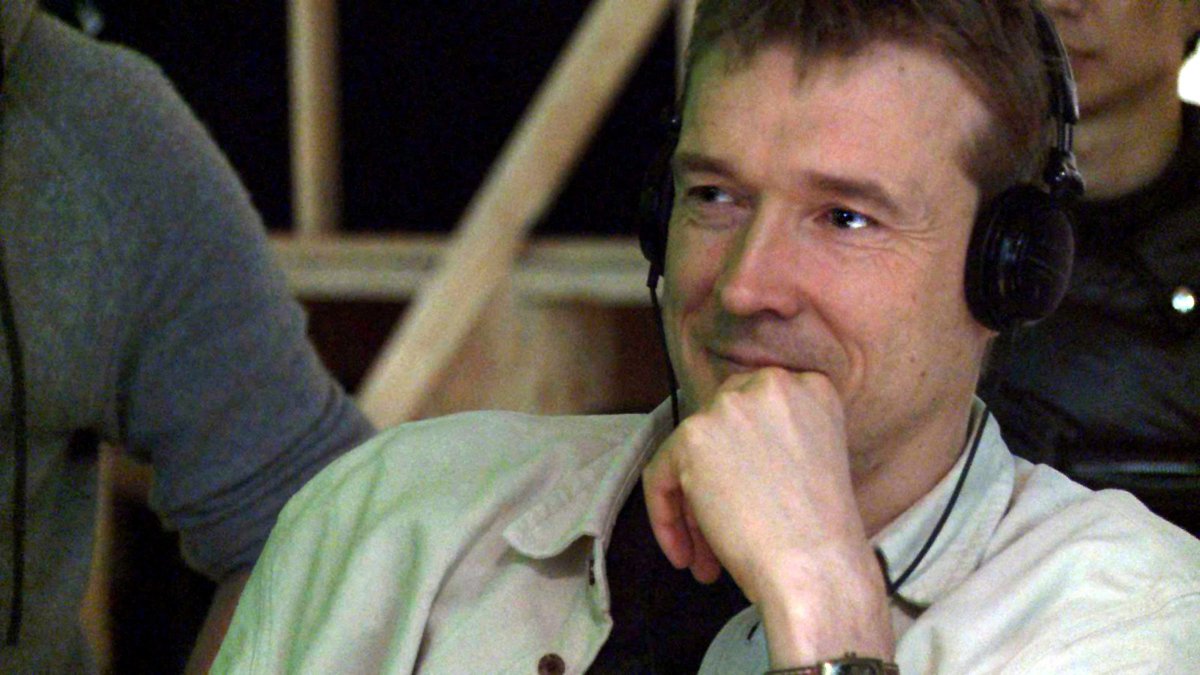 The first novel I read about the music industry — or at least about a band — was Cotton Candy, a 45-cent purchase made in junior high through the Scholastic Book Club. It told the story of a bunch of young teens who form a pop group and end up facing off against a denim-and-leather rock band in some kind of battle of the bands. It was also one of those after-school movies written by — wait for it — Ron Howard with help from his brother Clint. Ron also served as director.

Both the book and the movie were, well, not good. The dude fronting the rock band was especially grating as they played a terrible version of I Shot the Sheriff. (Fast-forward to about 6:35 in this clip to see what I mean.)

That book and movie soured me on the whole idea of novels about rock bands and stories set in the recorded music industry. But about 20 years ago, the genre suddenly evolved. The writing got better. The stories became more compelling. And writers had a much better grasp of how the world of music worked.

This may have been the first music industry novel I read since Cotton Candy. Published in 1999, Powder tells the story of The Grams, a Britpop-era band struggling to be heard in a highly competitive British scene. Yes, there’s plenty of sex and drugs and chaos, but it’s very authentic when it comes to the characters and how the business grinds people up.

Niven’s 2008 book is also set within the Britpop era but with a huge satirical bent. It follows a Steven Stelfox, a drinkin’-and-druggin’ A&R man with a psychopathic streak. In fact, there are more than a few passing similarities to Patrick Bateman, the anti-hero of American Psycho. Things end up going very, very wrong for Stelfox. He’s unable to sign an act capable of delivering a hit, but that turns out to be the least of his problems. A movie based on the book appeared in 2015 but stick with the novel. It’s so much more devilish and fun.

WATCH: Nicholas Hoult on his time in Canada making film version of Kill Your Friends

Yes, this book is set in Swingin’ London c.1967-68 and followed a group called Utopia Avenue as they try to navigate through the music business (led by a gay manager from Kleinberg, Ont.), but that’s just the backdrop. The real heart of this novel is the character development and the backstories of everyone involved. There are also cameos by a pre-fame David Bowie, a headed-to-oblivion Brian Jones of the Rolling Stones, and even appearances by John Lennon and his new girlfriend, Yoko. I got so caught up in the characters that I was disappointed when the book came to an end.

Another novel set in the latter part of the ’60s. Flanagan, a music journalist, MTV executive, and confidante of U2 — his U2 at the End of the World is a fantastic account of their 1991-92 Zoo-TV tour — pivoted to writing novels about the industry. The Ravons appear just as everything is going all psychedelic. And while times change, The Ravons somehow managed to keep going through broken relationships, bad blood, creative differences, drug issues, and relocations to LA in the ’70s and New York in the ’80s. By the time the book wraps up, we’ve followed the group and their manager, Jack Flynn, through four decades and learned some real rock’n’roll history along the way.

Flanagan’s first book, published in 2000, follows A&R man Jim Cantone, who tries to protect the best interests of his signing, Jerusalem. This isn’t easy since his boss is a sleaze and the president of the record label is a free-spending weirdo that ends up steering Jerusalem in a very, very wrong direction. Slightly satirical but not far off from how things used to be in the music industry before the internet-induced crash of the early 2000s, Flanagan’s characters and the situations in which they find themselves are completely believable. If you’ve ever had aspirations of working in the business, this novel may disabuse you of that notion.

Reid’s book tells the story of a Fleetwood Mac-ish group that finally breaks through thanks to the late addition of a flighty but talented woman named Daisy. I almost didn’t include it on this list because aspects of it struck me as a bit fanciful. But because it’s written as an oral history, it has a different flow and structure. Still, it won a couple of awards, so…

Karl Bender’s music career has come to naught and he’s reconciled himself to running a dive bar. But one day as he’s looking for a boot, he realized that there’s a time-travelling wormhole in his closet that allows him to travel back in time to any gig in the past. Hooking up with an astrophysicist named Lena, they bounce around through time while also running a side hustle sending people to past concerts. Things go quite well until a data entry error transports a friend back to 980 instead of 1980. The b-story about a client hooking up with Freddie Mercury is fun, too.

Johnny is a young musician — he’s 11 — who keeps touring because his mother wants him to. Johnny, meanwhile, doesn’t know if he wants to be a musician anymore. Call it a coming of age story that explores familial relationships along with what it must be like to be so young and so famous.

Two 20-something musical hipsters embark on a quest to locate a mythical and maybe non-existent 78 RPM blues record. These “artisans of analogue” are deep into record collecting, the more obscure the better. The book is a journey through all genres of American music and an exploration of “true musical authenticity”—whatever that is. If you enjoyed Nick Horby’s High Fidelity, then you’ll find this journey extremely rewarding.

A contemplation on the art of the comeback, this is the first-person story of Anna Brundage, who suddenly became a star and then disappeared almost as quickly. After seven years away from music, she decides to give things one more shot with another album and a European tour. At 44, she’s not sure if she can pull it off. It’s a rare look at music and fame from a female perspective.