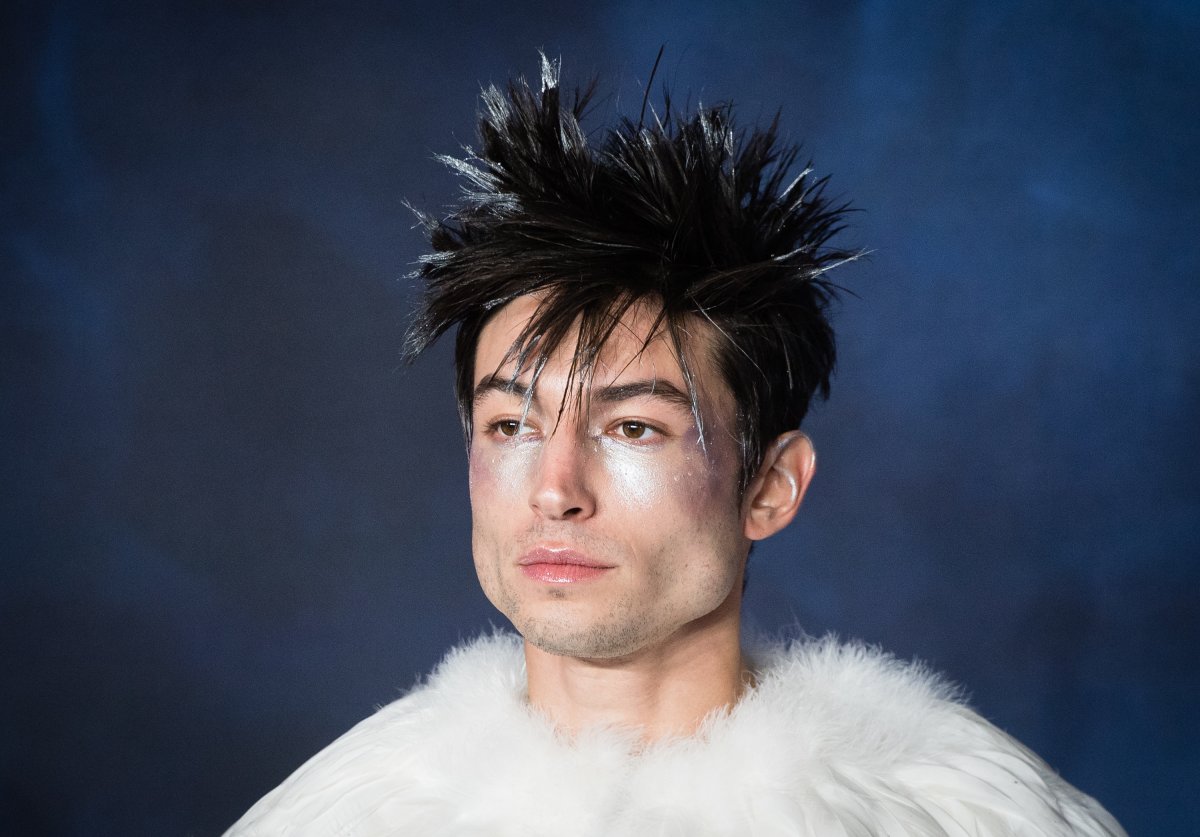 FILE – Ezra Miller attends the UK Premiere of "Fantastic Beasts: The Crimes Of Grindelwald" at Cineworld Leicester Square on November 13, 2018, in London, England.

The Flash star Ezra Miller has agreed to plead guilty to a lesser charge of trespassing after they were accused of burglarizing a Vermont home and stealing several bottles of alcohol last year.

In August, Miller, who uses they/them pronouns, pleaded not guilty to unlawful trespassing, two charges of burglary in an unoccupied dwelling, and petit larceny. They were accused of illegally entering their neighbour’s home in Stamford, Vt., in May and stealing three bottles of alcohol from a pantry.

Miller, 30, signed a plea agreement in January. The legal document, which was obtained by Deadline, says the burglary and petit larceny charges will be dropped.

As part of the plea agreement, Miller will pay a US$692 fine (about $926). He may face up to 90 days in a suspended sentence and a one-year probationary period. The original charges included a possible sentence of up to 25 years.

Miller has not commented publicly on the plea agreement.

In August, the actor, who last year was at the centre of several other criminal cases and the subject of numerous allegations including assault and grooming, apologized for their erratic behaviour.

“Having recently gone through a time of intense crisis, I now understand that I am suffering complex mental health issues and have begun ongoing treatment,” Miller explained in a statement.

“I want to apologize to everyone that I have alarmed and upset with my past behaviour. I am committed to doing the necessary work to get back to a healthy, safe and productive stage in my life.”

Last year, Miller was arrested several times in Hawaii. They were found guilty of disorderly conduct and paid a US$500 fine after they yelled obscenities at bar patrons, grabbed a karaoke microphone from one woman’s hand and lunged at another person playing darts.

Miller was separately accused of throwing a chair at a woman during a private gathering in Pāhoa, Hawaii.

In June, a mother in Massachusetts was granted a temporary order of protection against Miller on behalf of her 12-year-old child. The court order stated there was “a substantial likelihood of immediate danger of harassment.”

That same month, the parents of 18-year-old activist Tokata Iron Eyes accused Miller of using “cult-like and psychologically manipulative, controlling behaviour” to groom their daughter since the age of 12. On their Instagram account, Tokata Iron Eyes denied these allegations.

Despite previous uncertainties, DC Comic’s movie The Flash, which stars Miller, is still set to be released in June. Though the studio’s full plans for their upcoming film schedule have yet to be announced, Entertainment Weekly reported in August that Miller had “very positive” meetings with DC executives.

DC co-CEOs James Gunn and Peter Safran are set to reveal the studio’s plans and new movie releases by the end of January.