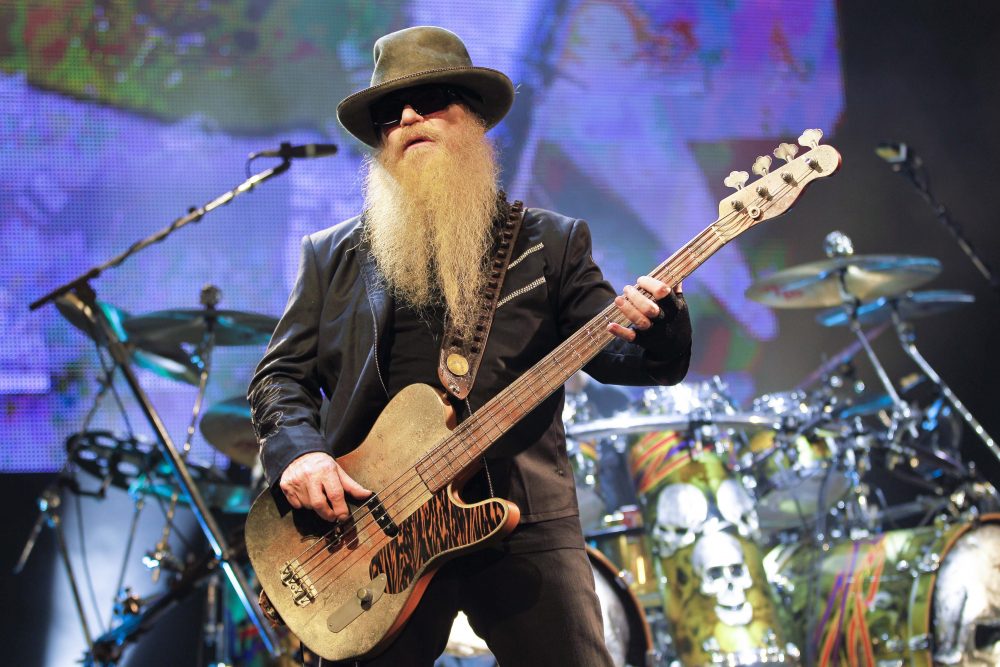 Joseph “Dusty” Hill, the long-bearded bassist for the blues-rock band ZZ Top, has died at the age of 72.

“We are saddened by the news today that our compadre, Dusty Hill, has passed away in his sleep at home in Houston, Texas,” the trio’s surviving members, Frank Beard and Billy Gibbons, said in a statement Wednesday.

“We, along with the legions of ZZ Top fans around the world, will miss your steadfast presence, your good nature and enduring commitment to providing that monumental bottom to the ‘Top.’ We will forever be connected to that ‘Blues Shuffle in C.’ You will be missed greatly, amigo.”

The cause of his death was not immediately released.

Hill was a member of the Texas trio for more than 50 years, dating back to shortly after their formation in 1969. He played with ZZ Top continuously for the remainder of his life, up until a hip injury forced him to bow out of their 2021-22 tour of North America last week.

The band announced Hill’s initial injury on July 23. They added that their guitar tech, Elwood Francis, would fill in for Hill at his request. “The show must go on,” Hill said, according to the band.

It was ZZ Top’s first time performing without Hill in five decades.

ZZ Top released 15 studio albums and sold more than 25 million records in the U.S. over the decades. Hill, Beard and Gibbons were all inducted into the Rock & Roll Hall of Fame in 2004.

A documentary about the trio, ZZ Top: That Little Ol’ Rock Band from Texas, earned a Grammy nomination for Best Music Film in 2019.