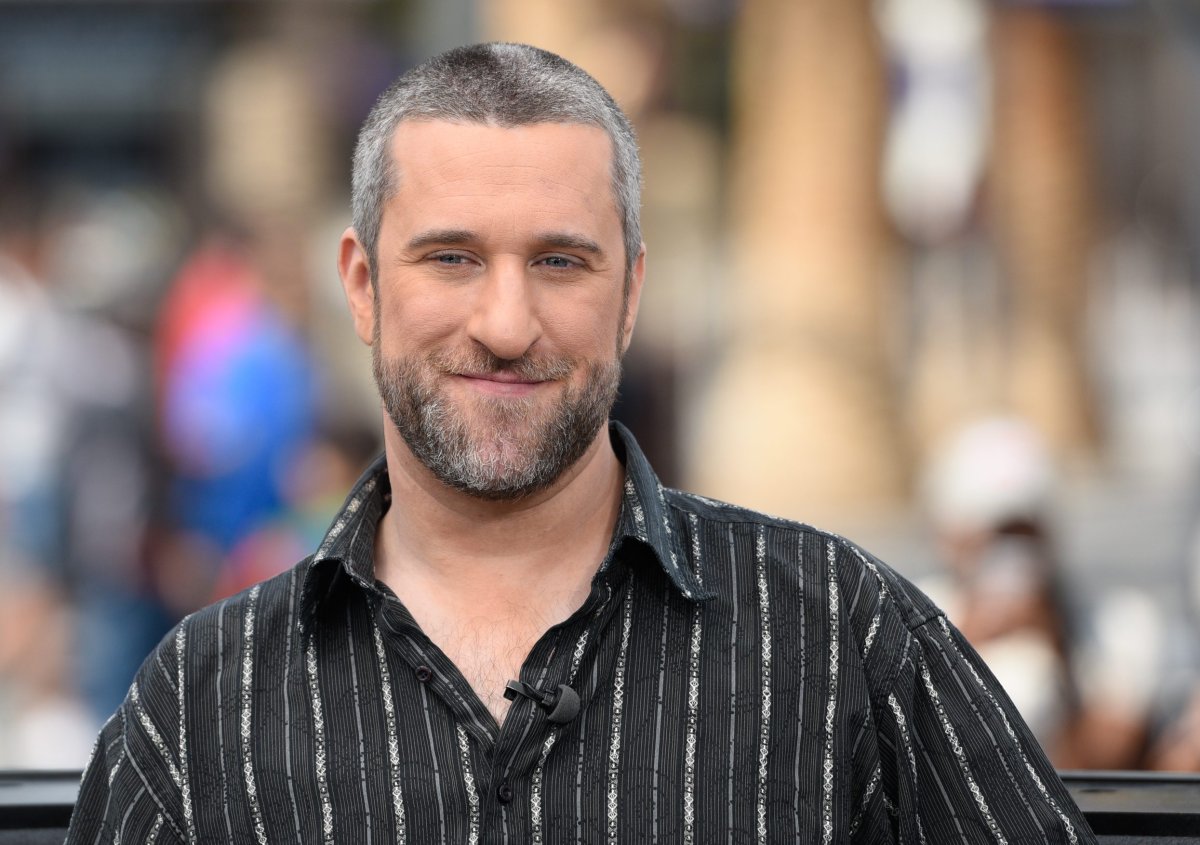 Dustin Diamond, the actor who played beloved nerd Screech on the original Saved By the Bell TV series, has been diagnosed with Stage 4 cancer, his rep confirmed on Thursday.

Diamond, 44, was admitted to a Florida hospital earlier this week after he began experiencing pain all over his body.

“We can confirm that Dustin does have cancer,” his rep confirmed. “It’s very serious, though we are still waiting for more details, which we will have shortly. He’s in a lot of pain.”

“He’s undergoing chemo so he will be there at least another week and then we will figure out when he gets to come home,” his rep said to Entertainment Weekly. “By next week, we’ll have a much better understanding of the severity of his condition and what treatments he will need so that he’s comfortable.”

It is not immediately clear what type of cancer Diamond has.

When Diamond first arrived at the hospital, he was in immense pain and was “was fading in and out, feeling sleepy and tired.”

The former child star also has a case of shingles, which is adding to the pain. His rep says that he’s “fine” for now, but it’ll be a tough road ahead.

Diamond is best-known for his character Samuel “Screech” Powers, one of the core cast members of the original Saved By the Bell series that ran from 1989 to 1992. He also appeared in follow-up series The College Years and The New Class, as well as Good Morning, Miss Bliss, Saved By the Bell‘s predecessor.

He’s the only original cast member not to appear in the recent reboot of the series.

Former castmate Mario Lopez said he reached out to Diamond upon hearing about the cancer diagnosis, and posted a throwback photo of the pair to his social media.

“I connected with Dustin earlier this evening and although the news of his diagnosis is heartbreaking, we remain positive that he’ll overcome this,” wrote Lopez. “Praying for him & his family and for a speedy recovery. God Bless.”