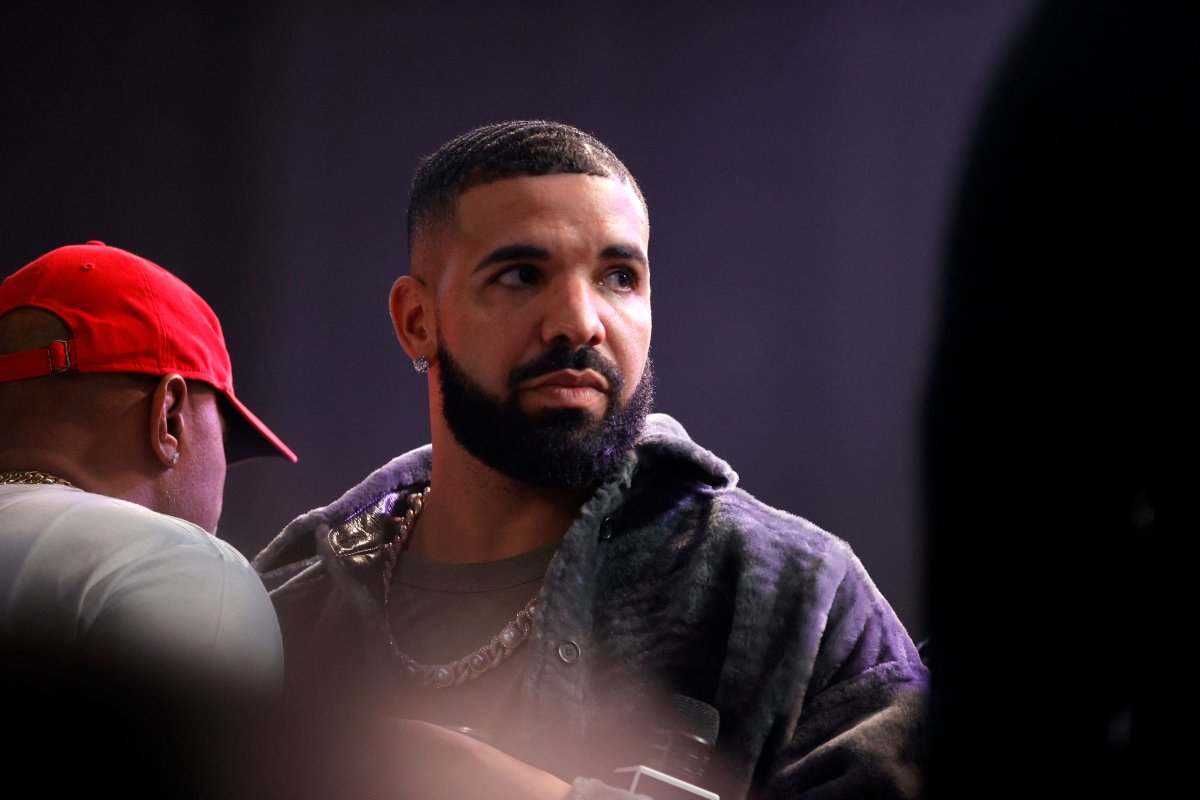 Drake has withdrawn his two Grammy nominations, the organization behind the awards show has confirmed.

A representative for the Recording Academy told the Canadian Press that the Canadian rapper asked to be removed from the two categories for which he received nominations.

He had been nominated for best rap album for Certified Lover Boy and best rap performance for Way 2 Sexy, which was a collaboration with Future and Young Thug.

It’s unclear what led the singer to request the removal, but the Academy has said it will not replace Drake’s positions in the categories, leaving the existing nominations open for voting.

It’s not the first time this year’s Grammy nominations have caused problems for Canadian artists.

Bieber, 26, disagreed with the classification of his music, claiming his songs and latest album, Changes, were meant to be R&B, not pop.

The Weeknd, on the other hand, received no nominations and went after the music awards show in a no-holds-barred Twitter post.

The Grammys remain corrupt. You owe me, my fans and the industry transparency…

“The Grammys remain corrupt,” he wrote in the biting tweet. “You owe me, my fans and the industry transparency…”

— with files from Chris Jancelewicz