‘Doctor Who’ star Jodie Whittaker to leave the show in 2022 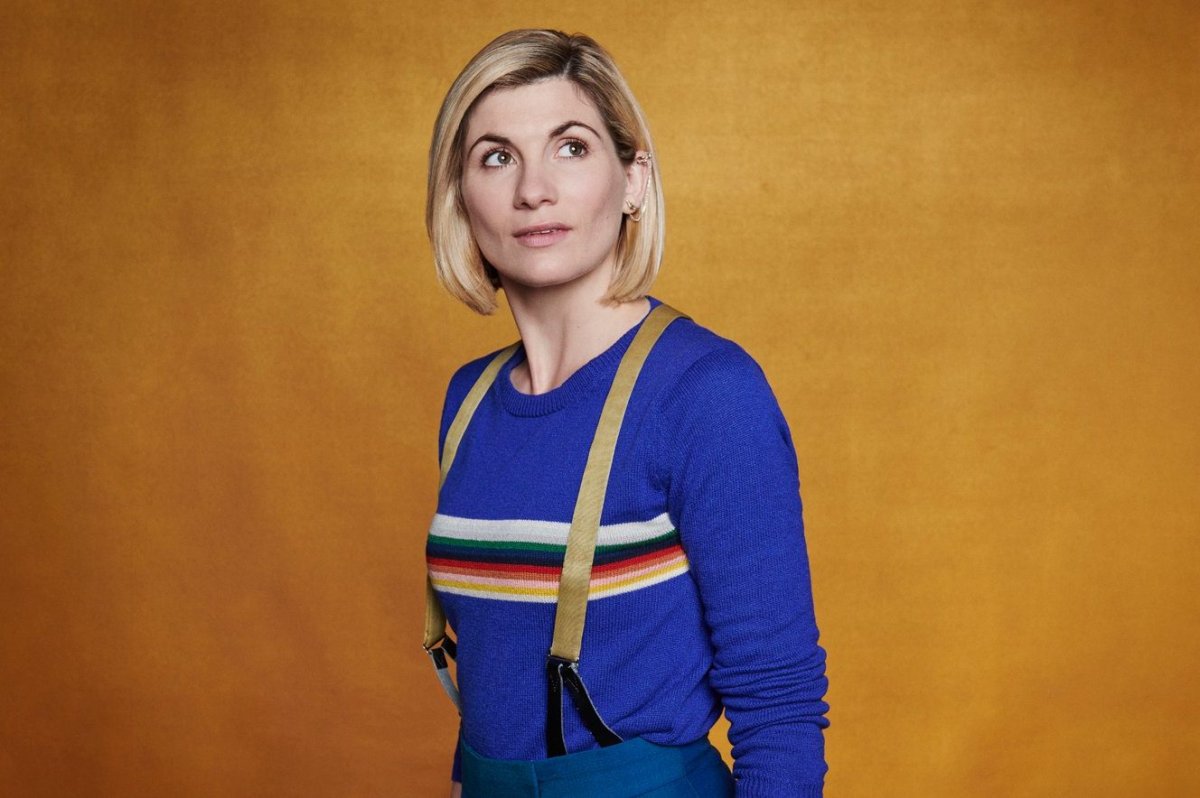 Jodie WHittaker is shown as the Doctor in this promotional image for 'Doctor Who.'.

It’s time for another Doctor Who regeneration.

The BBC said Thursday that star Jodie Whittaker will leave the venerable science fiction series next year, along with showrunner Chris Chibnall. Whittaker will bow out after a new six-episode series later this year and three specials in 2022.

The series’ central character is a galaxy-hopping, extra-terrestrial Time Lord who can regenerate into new bodies. Whittaker is the 13th actor, and first woman, to play the titular Doctor since the show began in 1963.

Doctor Who ran from 1963 to 1989, and was revived to acclaim in 2005. Since then, the Doctor has been played by Christopher Eccleston, David Tennant, Matt Smith, Peter Capaldi and Whittaker, who took over in 2017.

Chibnall, who took the reins at the same time, said he and Whittaker “made a ‘three series and out’ pact with each other at the start of this once-in-a-lifetime blast.”

Speculation has already started about who will replace Whittaker, with bookmakers offering odds on actors including Olly Alexander (It’s a Sin), Vicky McClure (Line of Duty) and Michaela Coel (I May Destroy You).