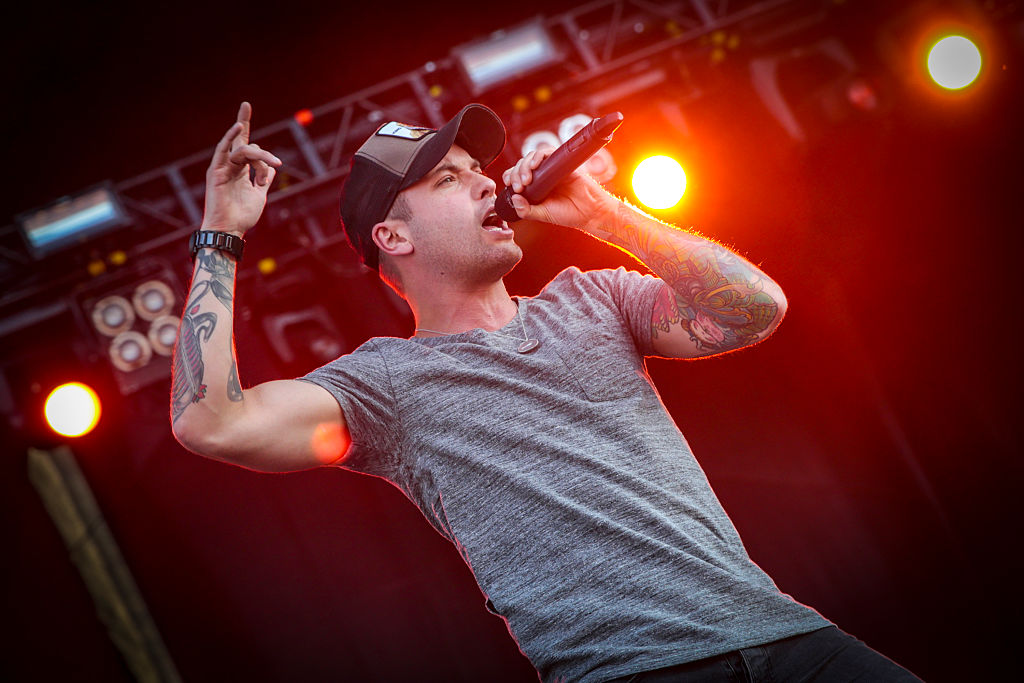 Dallas Smith performs on Day 8 of the RBC Royal Bank Bluesfest on July 16, 2015 in Ottawa.

Country music fans are getting a better idea of what to expect next month performance-wise when the 2021 edition of the Canadian Country Music Association’s annual awards gala gets underway in London.

The awards show, one of the first major events to be held in the city since the start of the COVID-19 pandemic last year, will take place at London’s Budweiser Gardens on Nov. 29.

The gala will be preceded by Country Music Week, which will begin on Nov. 26. The event was previously slated to be held in September but got postponed due to the pandemic.

Among the performers set to hit the stage at the awards show are Dallas Smith, Tenille Arts, Tim Hicks, MacKenzie Porter and Dustin Lynch, the CCMA announced on Friday. Additional performer announcements are expected every Friday until Nov. 19.

Officials with CCMA say tickets are still available for the awards show, purchased through Budweiser Gardens. More information on the gala and Country Music Week can be found on the CCMA’s website. A full list of nominees can also be found on the association’s website.

Corus Entertainment, the parent company of Global News, is the media partner of the Canadian Country Music Association and the CCMA Awards.