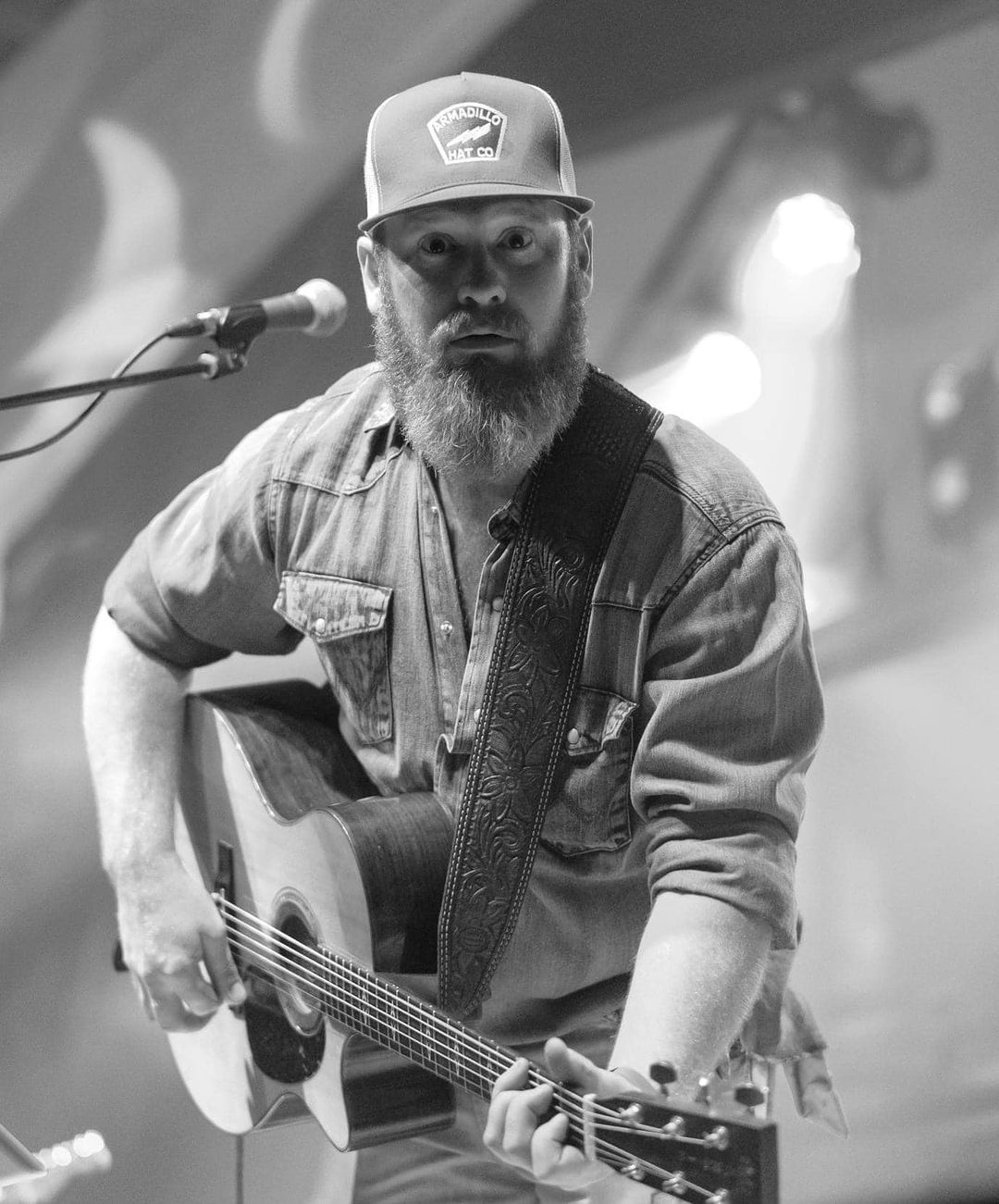 File – Jake Flint, an Oklahoma country singer who died on Sunday, just hours after getting married.

Oklahoma country singer Jake Flint died hours after getting married, according to social media posts from his loved ones. He was just 37.

The country singer died in his sleep, according to his publicist Clif Doyal, The Oklahoman reported. The cause of his death was not made clear.

The up-and-coming artist was in the midst of touring Oklahoma and surrounding states when he got married on Saturday to his wife, Brenda Flint. His next show date was scheduled for Dec. 2.

In a Tuesday Facebook post, Brenda wrote, “We should be going through wedding photos but instead I have to pick out clothes to bury my husband in.”

Texas family reunites with daughter who went missing 51 years ago

“People aren’t meant to feel this much pain. My heart is gone and I just really need him to come back,” she added.

Flint’s widow also posted a heartbreaking video that appears to show the two dancing and laughing together while taking wedding photos earlier in the week.

“I don’t understand,” Brenda writes in the caption.

Doyal told CNN that Flint was a “true ambassador of the Oklahoma and Texas Red Dirt music scene.”

“He was not only a prolific songwriter, recording artist, and in-demand live performer, but he was also a tireless supporter of other talents throughout the region, always willing to lend a hand to help anyone who needed it. With his infectious smile and disarming sense of humour, he was loved by many, and I believe that, along with his music, will be his lasting legacy,” he added.

Flint’s former manager, Brenda Cline, also confirmed the singer’s death, writing that she and Flint “were just about to embark on some business together after he and Brenda got married- which was yesterday. Yes-yesterday,” in a Facebook post published on Sunday night.

Ex-cop accused of catfishing teen, then killing her family in California

Cline wrote that she loved Flint “like a son,” and that coping with his loss will be difficult for many in the community.

“Jake has a million friends and I’m not sure how everyone will cope with this tragic loss. We need prayers- it’s all so surreal. Please please pray for his new wife Brenda, Jake’s precious mother, his sister and the rest of his family and friends. This is going to be incredibly difficult for so many,” Cline wrote.

Flint announced his engagement to his wife Brenda in an Instagram post; the comments underneath have been overtaken with well-wishers offering their condolences for his sudden passing.

According to Flint’s website, the artist first started playing country music after his father was diagnosed with ALS. Flint’s dad was upset that he and his son could no longer play sports together, so he asked some of his best friends to teach Flint guitar.

“Jake admits that at too young of an age he experienced many of life’s highs and lows including losing his father,” his website reads. “He claims he’s floated through life loving, hating, gaining, losing, experimenting, witnessing, missioning, sinning, breaking the law, paying the consequences while openly and candidly writing about it all.”

His musical influences were also shaped by his older sister’s love of ’90s grunge rock, according to his website.