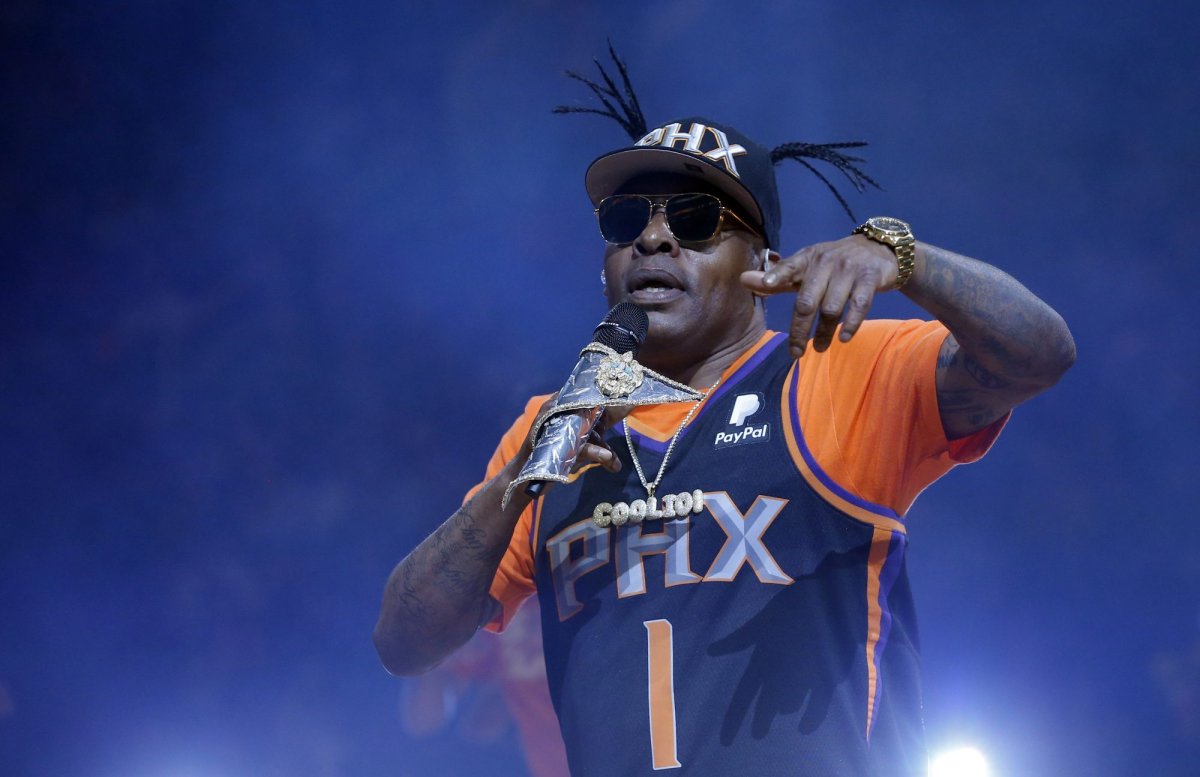 FILE – Coolio performs at halftime of an NBA basketball game between the Phoenix Suns and the New Orleans Pelicans on April 5, 2019, in Phoenix. Coolio, the rapper who was among hip-hop's biggest names of the 1990s with hits including â€œGangsta's Paradiseâ€ and â€œFantastic Voyage,â€ died Wednesday, Sept. 28, 2022, at age 59, his manager said. (AP Photo/Rick Scuteri, File).

Coolio, the rapper who was among hip-hop’s biggest names of the 1990s with hits including “Gangsta’s Paradise” and “Fantastic Voyage,” died Wednesday at age 59, his manager said.

Coolio, whose legal name was Artis Leon Ivey Jr., died at the Los Angeles home of a friend, longtime manager Jarez Posey told The Associated Press. The cause was not immediately clear.

He was nominated for five other Grammys during a career that began in the late-1980s.

Born in Monessen, Pennsylvania south of Pittsburgh, Coolio moved to Compton, California, where he went to community college. He worked as a volunteer firefighter and in airport security before devoting himself full-time to the hip-hop scene.

His career took off with the 1994 release of his debut album on Tommy Boy Records, “It Takes a Thief.” It’s opening track, “Fantastic Voyage,” would reach No. 3 on the Billboard Hot 100.

A year later, “Gangsta’s Paradise” would become a No. 1 single, with its dark opening lyrics:

“As I walk through the valley of the shadow of death, I take a look at my life and realize there’s not much left, `cause I’ve been blastin’ and laughin’ so long, that even my mama thinks that my mind is gone.”