COMMENTARY: The world is suffering from a shortage of vinyl records and massive price shocks 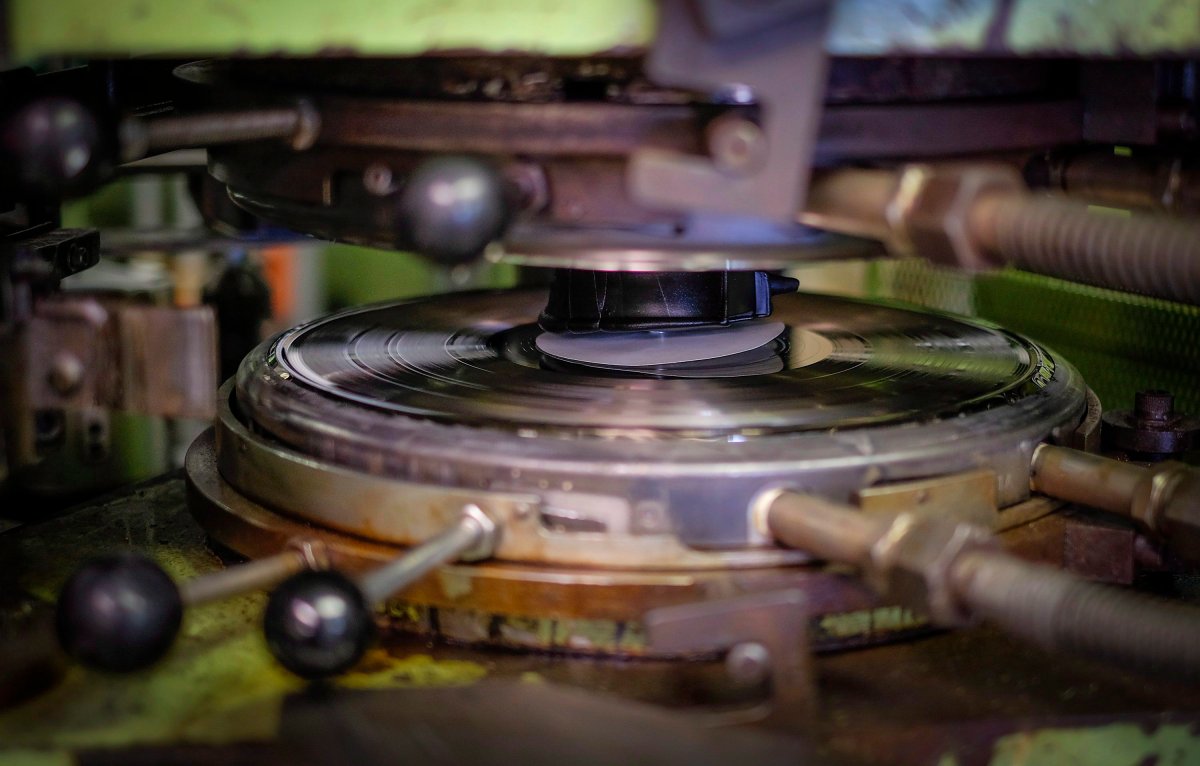 A couple of weeks back, someone sent me a picture of a Tragically Hip album on display in a record store. It appeared to be a standard vinyl issue of the band’s 2006 album, Music @ Work, priced at $71.99. It wasn’t a typo. To put that into perspective, a copy of the deluxe 2-CD edition of the band’s Fully Completely can be had for $13.99. And that’s more than 10 times the cost of a digital copy available on iTunes.

I soon started to get emails and texts from other shoppers outraged that prices for regular vinyl albums had broken the $50 mark. What’s going on? Several things, as it turns out.

First, the public’s demand for vinyl records keeps growing. In Canada, sales of new vinyl are up 44 per cent from this time last year. Revenue from vinyl in the U.S. has nearly doubled from 2020. Things are also crazy in the U.K. as customers clamour for old-timey records.

This has created a massive backlog of orders at vinyl pressing plants. Each new album comes in a vinyl version. Back catalogue items — think perennial best-sellers like Abbey Road from The Beatles, Fleetwood Mac’s Rumours, and Back to Black from Amy Winehouse — are on perpetual backorder. And with Christmas approaching, there are a lot of massive box sets in the pipeline.  Add in upcoming boxes from Pink Floyd, The Rolling Stones, The Beatles, Joni Mitchell, and a dozen or so others, and you can see the problem. There’s a lot of material that needs to be pressed and shipped.

Yes, it’s true that a lot of new pressing plants have come online in the past couple of years to help satiate the public’s lust for vinyl, but they have supply chain issues that began several years ago.

Just before the pandemic set in, there was a fire at Apollo/Transco, a California plant that was just one of two manufacturers of lacquer masters on the planet. As a supplier of about 80 per cent of all the lacquer discs required to press records, the entire industry was thrown into chaos. MDC, a smaller plant in Japan, was already running at capacity, resulting in a scramble to find other solutions, including what was a nascent way of creating the same discs but made out of metal.

Orders backed up. A batch of vinyl that might have been shipped to the label or distributor in three to six months slipped to nine months.

This has created a shortage of polyvinyl chloride, the petrochemical byproduct used to make vinyl. And when there’s a shortage of any commodity used in any kind of manufacturing, prices for the finished goods inevitably rise.

Some of these box sets require a lot of raw material. For example, if you’re hoping to buy the most elaborate version of the 30th-anniversary edition of Nirvana’s Nevermind — a milestone date that passed on Sept. 24 — you’ll have to wait until late May 2022. Meanwhile, all the other editions will be out on Nov. 12.

Why the delay for the biggest set? Because that box contains eight 180-gram LPs and there just isn’t enough raw polyvinyl chloride to go around. Maybe it’s because of Brilliant Adventure, a David Bowie collection that includes (among many other things) a staggering 18 180-gram LPs. That’s more than seven pounds of vinyl per box.

And things can only get worse. With predictions of oil prices topping US$100 per barrel due to a combination of OPEC stubbornness and a surging need for energy as the world emerges from the worst of COVID-19, the price of petroleum byproducts will also spike. That includes polyvinyl chloride.

Read more:
The recording industry has a terrible track record of preserving the past (June 23, 2019)

We’ve heard this exact same story before. In 1974, OPEC proclaimed an oil embargo on all nations it perceived as helping Israel during the Yom Kippur War. The price of a barrel of oil went to US$12 from US$3, an increase of 300 per cent, crippling much of the Western world. Then, in 1979, there was a second oil shock. In both cases, the price of polyvinyl chloride also increased dramatically.

This forced record labels to cheap out on pressing records. The nice thick, heavy, warp-resistant albums of the 1960s and early 1970s gave way to thin, flippery slices of plastic. Forget today’s 180-gram records; some of these releases were 100 grams or even 80.

Because the grooves couldn’t be cut as deep as before, audio quality sounded poor, especially when it came to deep bass. They scratched more easily and were more prone to warping so they no longer lay flat on the turntable. If you’re of a certain age, you’ll remember taking a freshly purchased record out of the shrinkwrap only to find out that it practically had a twist it in. If it was reasonably flat, it wasn’t uncommon for it to skip the first time you played it.

Then came recycled vinyl, which was often full of impurities that caused noise like rumble, clicks, and pops. No wonder we were ready to ditch vinyl entirely, first for pre-recorded cassettes (spurred on by the introduction of the Sony Walkman and its imitators after 1979) and then for the compact disc in 1983. Outside of the odd audiophile release, vinyl remained generally quite awful for the next 30 years. Could we end up seeing this kind of reduction in quality again? Let’s hope not.

Meanwhile, many artists want to get their stuff out there in some kind of physical format. I’ve already seen stories about fresh orders for CDs and cassettes by those who can’t afford to wait for (or afford, period) vinyl.

Digital Music News has this quote from Jeremy Pafford, the head of market development in North America for the Independent Commodity Intelligence Services: “There isn’t one thing wrong. It’s kind of whack-a-mole — something goes wrong, it gets sorted out, then something else happens. And it’s been that way since the pandemic began.”