COMMENTARY: Alan Cross has an open letter for musicians who send him their music demos 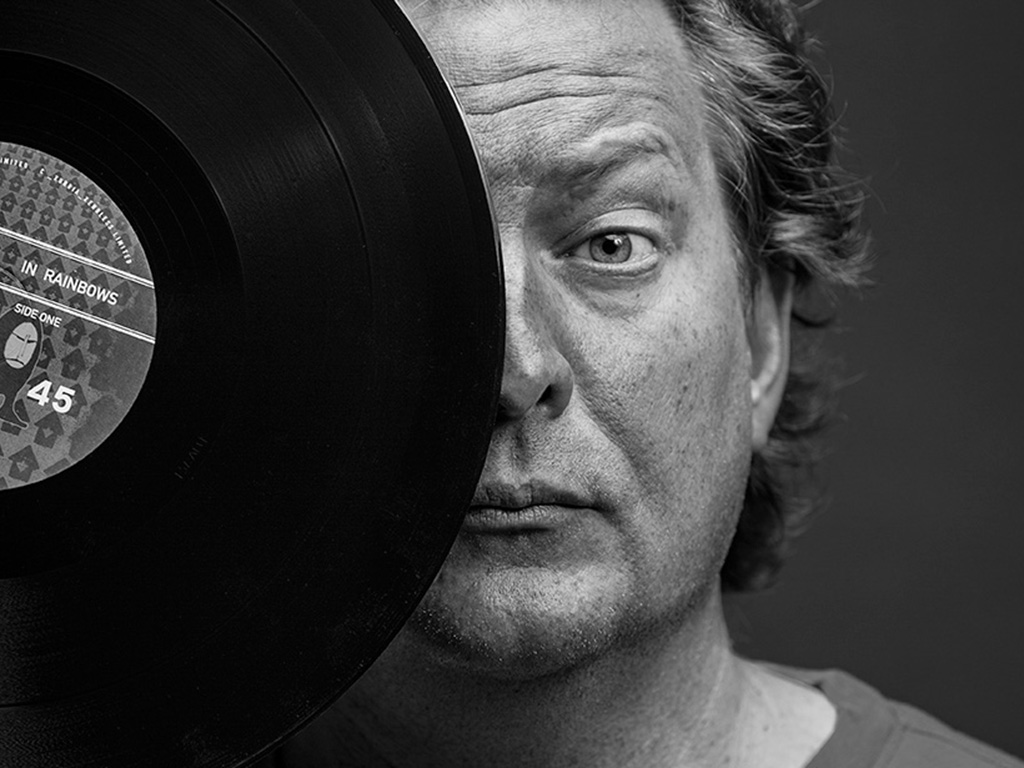 You've sent Alan Cross your demo. Let him tell you why he probably didn't listen.

Thank you for sending a sample of your music, even though it came in the form of 27 megabytes’ worth of 320 kbps MP3 files that gummed up the inbox across all my devices. I appreciate that you want me to hear everything in the highest quality audio — I mean, you did put a lot of effort into these recordings, right? But in the future, please send links to external sources like Spotify or SoundCloud so my data charges don’t go through the roof. Thanks in advance.

I wish I could tell you that I’m definitely going to listen to your songs, but that would be a lie.

On any given week, I receive somewhere around 800 submissions just like yours from artists, managers, labels, and publicists, all asking for consideration for radio airplay, a blog feature, or some sort of in-depth critique of the material. This is in addition to new music served up daily by my Spotify Release Radar, recommendations from Apple Music, stuff that bubbles up on YouTube, new release notes in the plethora of daily newsletters I receive, and CDs that show up in the mail. (Yes, people still mail me CDs. Please stop.)

Read more:
The history of the big fade-out

Even though keeping on top of what’s new is a major part of my job, the situation is overwhelming. There is just too much music out there. The pandemic has only exacerbated things as musicians spent their quarantine months writing and recording new material. And because it’s so easy to distribute your music to a worldwide audience, everyone seems to be doing it. (We’ll tackle whether they should be making music in the first place in a moment.)

Consider that Spotify recently announced that 60,000 new tracks were being uploaded to the platform every day. It won’t be long before we see a new song uploaded every second. And just to underscore everything, it’s estimated that 20 per cent of all tracks uploaded to Spotify have never been streamed even once. If you have time, check out a site called Forgotify, which will provide you with a stream of millions of songs that to date have only been heard by their creators.

Now some tough love. Just because you make music doesn’t mean you deserve to be heard. With all the competition, your stuff can’t be just good. It has to be greater than great. It was to have that je ne sais quoi that immediately grabs someone with the same intensity of a song from a superstar act.

And not just current acts, either. Streaming allows anyone to have access to close to 75 million songs from across the decades. You’re competing for attention with The Beatles, Led Zeppelin, Madonna, U2, Whitney Houston, and every other musical legend — not to mention cat videos on YouTube, Netflix and all the other streaming video channels, social media, video games, and all of the other entertainment distractions.

Understand, too, that the rules have changed. Back in the day, people went to record stores and paid hard cash for a piece of plastic. They took that plastic home and played it again and again and again until they liked every song on the disc. If that didn’t work, the record/CD was written off as a bad financial investment. Today, music flows like water and the skip button is always beckoning with the promise is that something better is in the queue. Will your song defeat the ADHD of today’s average music fan? Or are you skippable?

I know it may be your dream to be heard on the radio, but getting that kind of exposure out of the gate is a long shot. Playlists are of finite size, so competition for airtime is fierce. Most radio stations won’t even look at your music because they’re not in the business of playing unfamiliar music by an unknown unsigned artist with no track record or fanbase. If that sounds like you, then focus your energies on campus radio or blogs that specialize in discovering music.

Yes, there are exceptions to the above rule — in my experience, groups like USS and Bedouin Soundclash managed to defy the odds as indie artists and land on the radio with their first at-bat — but they’re rainbow-coloured chocolate-flavoured unicorns. Don’t expect that to happen to you.

Depressed? If so, stop reading because we’re done here. You’re not cut out to be a working musician. However, if the above paragraphs provided motivation, carry on.

True artists are about the music first. Money — if it comes at all — is secondary. If you eat, sleep, breathe, and live music, keep doing that. You need to play the long game. Focus on the art, not the money. If greatness lies within you, it will eventually come out. And when it does, people will notice. Greatness attracts attention organically. We will find you. If that doesn’t happen, then you may have to face the fact that your music doesn’t resonate with enough people.

Too many of today’s up-and-comers are all about being famous. They’ve been brought up on shows like American Idol and The Voice where a parade of wannabes try to impress judges by singing other people’s songs. The music is little more than an afterthought. Contestants may have a good voice and some modicum of charisma, but these performances are really just a notch above karaoke.

You’re thinking, “I know people would love my songs if I was only given a chance to be heard.” Maybe, but you’ve got to earn that chance. It takes time, dedication, sacrifice, and even suffering for your art.

Read more:
Sorry Gen X, but the music of your youth is now the new classic rock

Want some constructive advice? Watch Dave Grohl’s new documentary, What Drives Us, which features a long list of musicians from AC/DC to St. Vincent to Ringo Starr extolling the experience of getting in a van with the rest of the band and hitting the road. This is what made them successful: long stretches on the road enduring bad food, destructive behaviour, cramped dressing rooms, weird fans, and stinky bandmates. It can be awful and demoralizing, but it’s also an adventure where adversity brings a band closer together.

It makes you tough, exposes you to the world, and teaches you the meaning of the show must go on. Those scuzzy experiences inform the sound, attitude, artistry, and image of the group. You become better performers. And you learn a lot about yourself. Plus there’s nothing like a room full of strangers telling you the truth about your music in real-time. That more than anything forces you to get better — and fast.

Yes, almost everyone in the film is from an act who made it big. But they would have never achieved that kind of success without the endless bootcamp of touring in a van.

When you finally get home after the tour, do some laundry, take a shower, gas up the van, and head out again. Repeat as long as necessary — or at least as long as you can. Build a fanbase. Gain credibility with the public, even if it’s one fan at a time. Always be authentic. When you feel that you’re the best you can be — and that you’re better than anyone else out there — let’s talk, okay? But not a second before.

I’m flattered that you want my opinion and I’m impressed by the confidence you have in your abilities as a songwriter and performer. And by all means, keep sending me samples of your work because I need to know what’s going on out there. It’s my job. But please forgive me if I can’t get back to you in a timely manner — or at all. Like I said, every day is a firehose.

Good luck with your music and your career aspirations. Who knows? We may cross paths in the future if you manage to go from good to great.