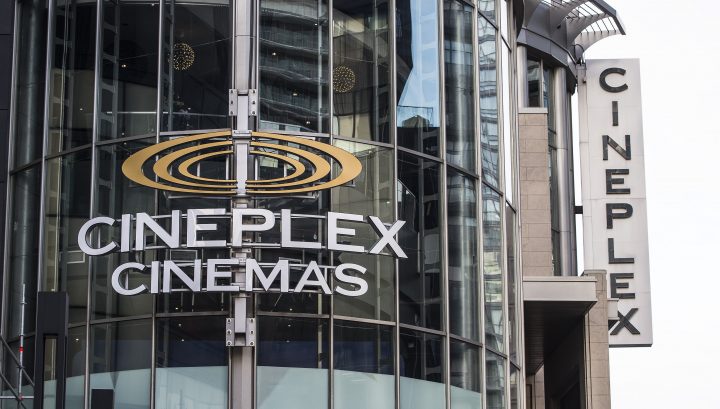 Cineplex Inc. is hoping that moviegoers who’ve missed the big screen will join the club.

Canada’s largest film exhibitor has announced plans to launch a monthly subscription program on Wednesday that offers a small selection of perks and discounts at the multiplex.

CineClub will cost $9.99 per month — less than the price of a movie ticket — and give members a free movie every month, along with cheaper “member-priced” tickets and a 20 per cent discount on concession items.

Representatives for Cineplex did not respond to requests for more details.

The new membership program arrives as theatre operators around the world look for ways to get people back into the habit of going to the movies after the COVID-19 pandemic exacerbated already changing viewer habits.

Many of Canada’s theatres were closed for the better part of a year as lockdowns rippled through the country, causing many of the past year’s most notable films to either be delayed or skip theatres entirely in favour of streaming platforms.

Some movies were acquired by Netflix, while several Disney titles launched on the company’s streaming platform free of charge to subscribers. Other films landed on digital rental services for a premium price.

Theatre chains were hoping a slate of mostly delayed summer titles would get audiences raring to leave their homes, but the results have been mixed at best.

1:45
Museums and movie theatres prepare to reopen on Friday

Museums and movie theatres prepare to reopen on Friday – Jul 15, 2021

Recent big-budget Hollywood films, including “Jungle Cruise” and “Space Jam: A New Legacy,” have opened to respectable first-weekend numbers at the North American box office only to see ticket sales plummet in the second weekend.

That’s led some industry prognosticators to suggest loyal fans are showing up early in a film’s run, while casual viewers are largely staying away.

In Canada, most provinces have implemented theatre capacity limits to maintain distancing between seats, while concerns about new strains of the virus that causes COVID-19 are raising questions about how the fall slate of films might fare.

Cineplex’s CineClub arrives just over a decade after the launch of MoviePass, a failed U.S.-based company that offered a flat-rate subscription model for an all-you-can-watch membership. The model garnered plenty of attention for its bold approach and ultimately an array of technical glitches and service interruptions.

MoviePass filed for bankruptcy in early 2020.

U.S. theatre chain AMC launched its own free loyalty program, AMC Stubs, with an additional subscription tier that costs US$15 per year for free refills, free online ticket reservations and other perks, some of which are already offered to all Cineplex customers.

Cineplex also operates the Scene rewards program in a partnership with Scotiabank.