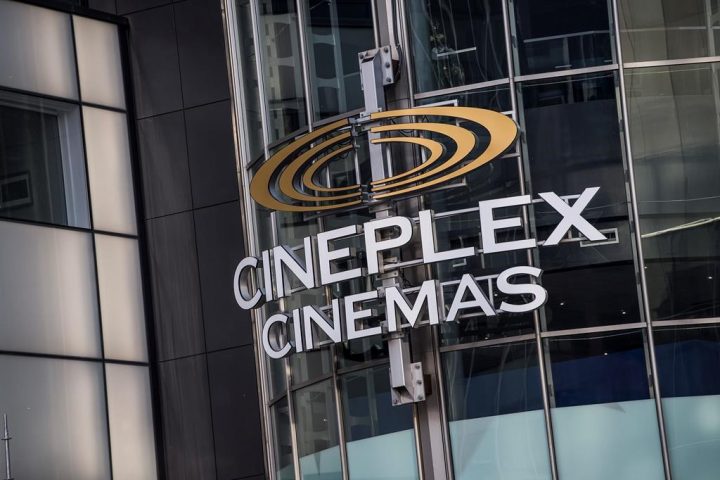 Cineplex Inc. says its box office revenue amounted to $23 million in September, a total representing 52 per cent of the figure for September 2019 before the pandemic pummeled the movie theatre industry.

The movie theatre company says lower business volumes were expected in August and September due to pandemic-related production delays.

Cineplex says it focused on increasing its offerings of international movies during the period in light of the limited Hollywood options.

Cineworld risks bankruptcy. Why it’s a ‘warning’ for other cinemas

Leading film performances during the month of September included Top Gun: Maverick, which continued to attract audiences after being released back in May, as well as Bollywood title, Brahmastra Part One: Shiva.

The company says it is betting on several new titles hitting the big screen later this year, including Black Adam, Black Panther: Wakanda Forever, Glass Onion: A Knives Out Mystery, and Puss in Boots: The Last Wish.

The results come after Cineplex posted $36 million in box office revenue in August, about 64 per cent of the figure for the same month in 2019.