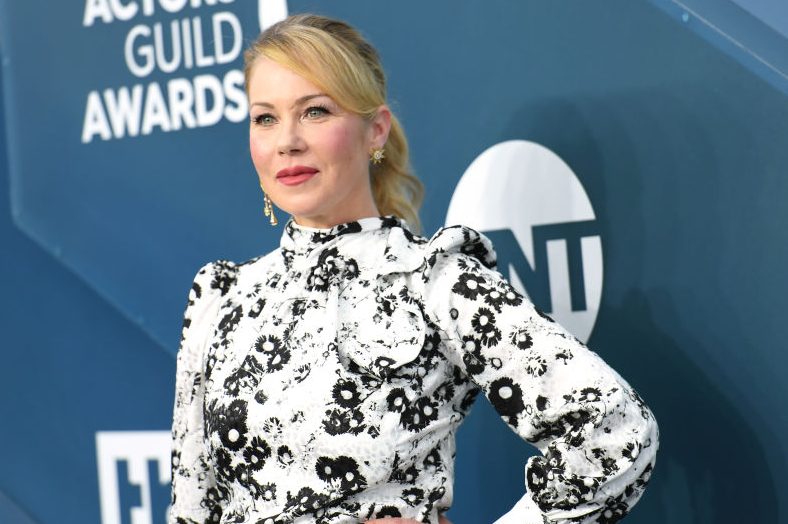 Actor Christina Applegate has lost the ability to walk without a cane as a result of her multiple sclerosis (MS) diagnosis.

In an interview with the New York Times, Applegate, 50, discussed how filming the last season of the Netflix series Dead to Me was the “hardest thing” she’s ever had to do.

“This is the first time anyone’s going to see me the way I am,” Applegate told the New York Times. “I put on 40 pounds; I can’t walk without a cane. I want people to know that I am very aware of all of that.”

The Emmy-winning actor revealed her MS diagnosis last year; MS is a degenerative autoimmune disease that impacts the brain and spinal cord. There is a myriad of symptoms, from muscle stiffness to vertigo and bladder issues.

Symptoms vary from person to person and in degrees of severity. It’s a lifelong condition with no known cure.

“It’s been a strange journey. But I have been so supported by people that I know who also have this condition,” Applegate tweeted in 2021. “It’s been a tough road. But as we all know, the road keeps going. Unless some a–hole blocks it.”

For Applegate, filming the new season of Dead to Me — a dramedy in which she plays Jen, a widowed real estate agent — was no easy feat. She decided to participate fully in the production despite her condition because she felt she had an “obligation” to the story and her on-set colleagues.

Applegate struggled to work as hard or as long as she’d previously been able to, especially in the heat. She had difficulty walking down the stairs of her trailer and had to often use a wheelchair on set. Some days, Applegate couldn’t work at all.

Through savvy on-camera blocking (and the help of a sound technician and long-time friend who held up her legs for certain scenes), the season was completed.

Applegate told the outlet she wished she had paid more attention to the warning signs of MS, including dizziness and tingling and numbness of her extremities prior to diagnosis.

Though she claimed to have processed her illness, she has not accepted it.

Still, she said she hopes fans of the show will be able to “get past” her change in appearance and enjoy the final season of Dead to Me.

“Hopefully people can get past it and just enjoy the ride and say goodbye to these two girls,” she said.

Canada has one of the highest rates of MS in the world, with an estimated 90,000 people living with the disease, according to the MS Society of Canada. On average, the organization states, 12 Canadians are diagnosed with MS every day, with most diagnosed between the ages of 20 and 49.