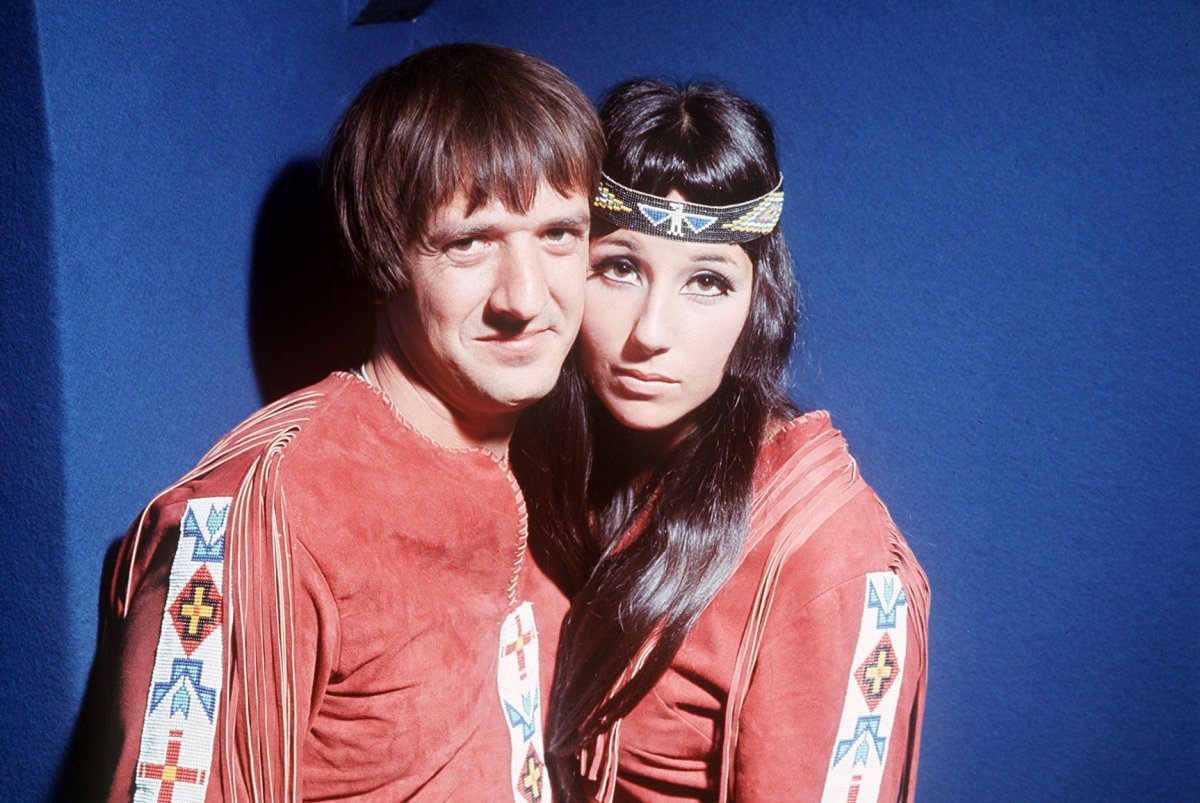 Sonny Bono and Cher appear in this undated file photo.

Cher has sued the widow of her former musical partner and ex-husband Sonny Bono over royalties for Sonny and Cher songs including I Got You Babe and The Beat Goes On.

In a federal lawsuit filed in Los Angeles on Wednesday, Cher alleges that former Rep. Mary Bono and other defendants have attempted to terminate provisions of business agreements Cher and Sonny Bono reached when they divorced in 1975 that entitled each to 50 per cent of songwriting and recording royalties.

The lawsuit says that Sonny Bono’s heirs filed notice in 2016 that they were terminating some of his song licensing agreements, but they “did not terminate, and could not have terminated” his agreements with Cher.

The breach-of-contract lawsuit alleges that the damages to Cher total at least $1 million.

Mary Bono’s lawyer said the family’s moves are within their rights and the law.

“The Copyright Act allows Sonny’s widow and children to reclaim Sonny’s copyrights from publishers, which is what they did,” lawyer Daniel Schacht said in a statement. “Representative Bono remains open to continuing a private discussion about this, but we are confident that, if necessary, the court will affirm their position.”

Read more:
Eli Roth on his paranormal show ‘A Ghost Ruined My Life’: ‘You’ve never seen something quite like this’

Cher, the 75-year-old Grammy, Oscar and Emmy winning singer and actor known for solo hits including Believe and film roles including Moonstruck, began performing as a duo with Sonny Bono in 1964. The two later had a TV variety show. They were married from 1969 to 1975.

Sonny Bono become mayor of Palm Springs and later a California congressman for the area. He died in a skiing accident in Lake Tahoe in 1998, and Mary Bono, his fourth wife, won his seat.