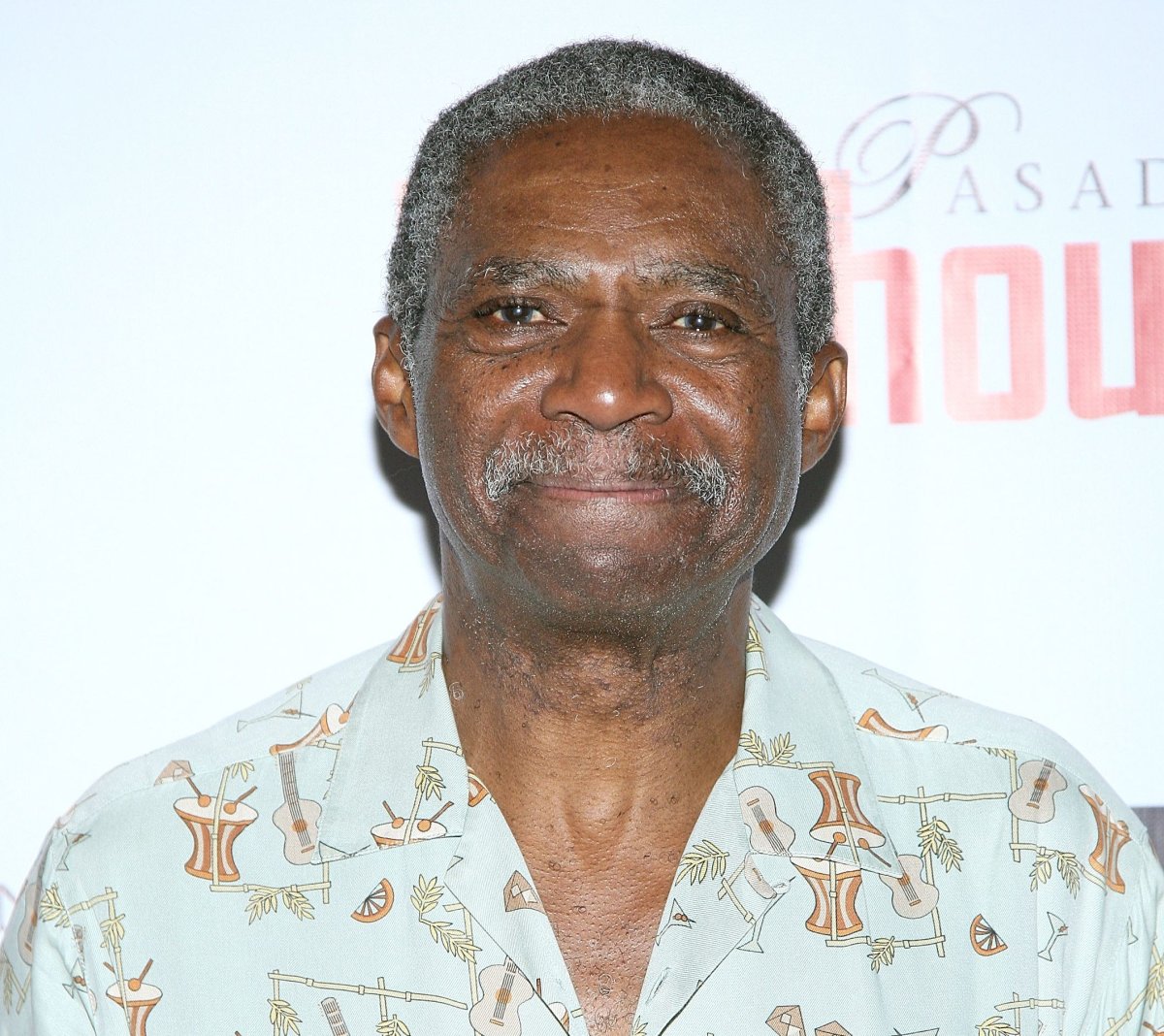 Charlie Robinson attends "Jitney" at the Pasadena Playhouse on June 24, 2012 in Pasadena, Calif.

Charlie Robinson, known for playing Mac the court clerk in the 1980s and ’90s sitcom Night Court, died on Sunday in Los Angeles due to cardiac arrest and cancer. He was 75.

Throughout his 50-year career, Robinson appeared in movies such as Secret Santa, The River, Set It Off, Antwone Fisher, Jackson, Even Money and Miss Lettie and Me, and TV series including Buffalo Bill, Home Improvement, Mom, Hart of Dixie, NCIS and The Guestbook.

Born in Houston, Robinson began his career as a theatre actor and singer for R&B groups Archie Bell and the Drells and Southern Clouds of Joy. In the late 1960s, Charlie attended Chris Wilson’s acting school, Studio 7, at the Houston Music Theatre. He soon moved to Hollywood and began acting for the screen.

In the 1970s, Robinson acted in films such as Sugar Hill, The Black Gestapo, Caribe, A Killing Affair and The White Shadow. In his later career, he appeared in Beowulf, Malevolence, Land of the Free and Mercy Street. He directed three episodes of Night Court and one episode of Love & War.

Robinson won awards for his theatrical work, including the Image Theatre Award and FRED Award for portraying Simon in The Whipping Man and Best Actor Ovation Award for playing Troy in Fences. His last performance was as 82-year-old Donald Jones in James Tyler’s Some Old Black Man.

Throughout his career, he guest starred in television shows including The Fresh Prince of Bel-Air, Key and Peele, This Is Us, Malcolm & Eddie and In The House.

Robinson is survived by his wife Dolorita; his children Luca, Charlie, Christian and Byron; and his grandchildren, great-grandchildren, daughters-in-law and dog Nala.