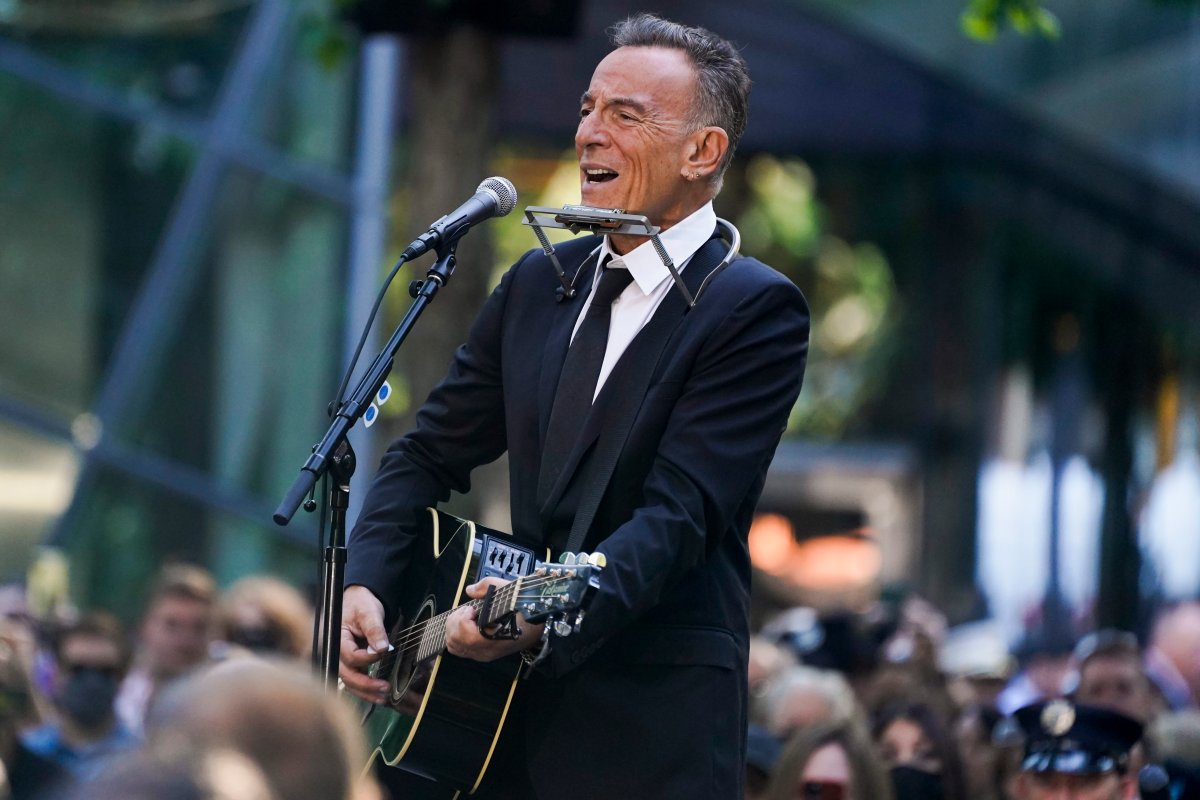 Bruce Springsteen performs during a ceremony marking the 20th anniversary of the Sept. 11 at the National September 11 Memorial and Museum in New York on Sept. 11, 2021.

Multiple Grammy winner Bruce Springsteen has sold his masters and music publishing rights to Sony Music in a deal worth about US$500 million, entertainment publication Billboard said on Wednesday, citing sources.

The sale will give Sony ownership of the rock music legend’s entire catalogue, including 15-times platinum album Born In The U.S.A and five-times platinum The River, Billboard reported.

It is the latest in a string of catalogue deals over the past year or so that includes the music of David Bowie, Bob Dylan, Paul Simon, Stevie Nicks, Neil Young and Carole Bayer Sager.

Warner Music bought worldwide rights to Bowie’s catalogue in September, and Dylan sold his back catalogue of more than 600 songs in December last year to Universal Music Group at a purchase price widely reported as $300 million. The hope is that songs offer a reliable, fast-growing income stream buttressed by the success of on-demand platforms like Spotify and Apple Music. Those services hand most of their revenue to rights holders and must pay out each time a song is played.

Sony’s Columbia Records, where Springsteen recorded his music, did not immediately respond to a request for comment. Representatives for Springsteen could not be reached.

Stevie Nicks cancels all 2021 concert dates due to COVID-19

With so many hungry hearts, it’s small wonder the market is getting frothy. While it’s unclear what valuation multiple Sony is paying Springsteen, London-listed Hipgnosis offers a benchmark for publishing rights. Its catalogue is valued at about 19 times annualized net revenue, the company said on Thursday, more akin to a richly valued technology company than a media asset.

Granted, high growth justifies high valuations. But streaming may be starting to top out in the Western world.

Spotify’s subscribers will increase by 14 per cent next year and 12 per cent the year after, using the median Refinitiv estimate, compared with growth of around 30 per cent or more before the pandemic.

Sony and others may therefore have to find other ways to squeeze more money out of their newly acquired songs, like getting them placed in advertisements or films.