‘Brother,’ ‘Black Ice’ among the films on this year’s Canada’s Top Ten list from TIFF 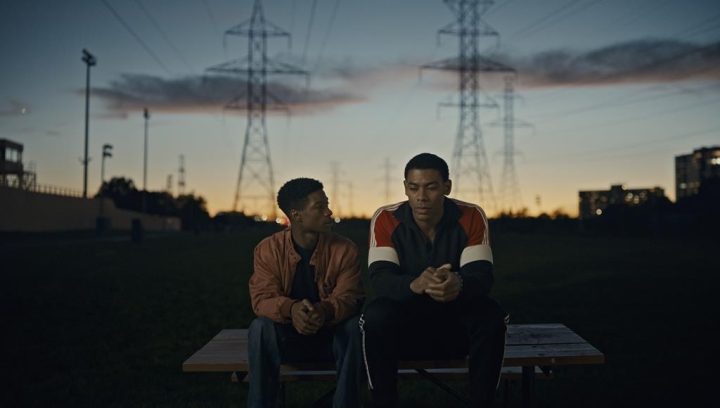 A still frame from the film "Brother," directed by Clement Virgo, is seen in an undated handout image. The film has made the Canada’s Top Ten list compiled annually by the Toronto International Film Festival.

A coming-of-age film set in Scarborough and an immigrant story that’s been a hit on the awards circuit are among the Toronto International Film Festival’s top selections of the year.

Also making the list is “Black Ice,” by director Hubert Davis, a documentary that explores the role race played in hockey through a collection of first-hand accounts from players past and present.

Another pick related to identity is “Riceboy Sleeps,” based on Korean Canadian director Anthony Shim’s experiences growing up in British Columbia in the 1990s, which has picked up awards at film festivals in Toronto, Vancouver and Windsor, Ont.

It says the list is chosen by programmers in consultation with industry panellists, filmmakers and festival programmers from across Canada.

The other features that made the list are: “Cette Maison” by Miryam Charles, “Crimes of the Future” by David Cronenberg, “I Like Movies” by Chandler Levack, “Something You Said Last Night” by Luis De Filippis, “To Kill a Tiger” directed by Nisha Pahuja, “Rosie” by Gail Maurice, and “Viking” by Stéphane Lafleur.