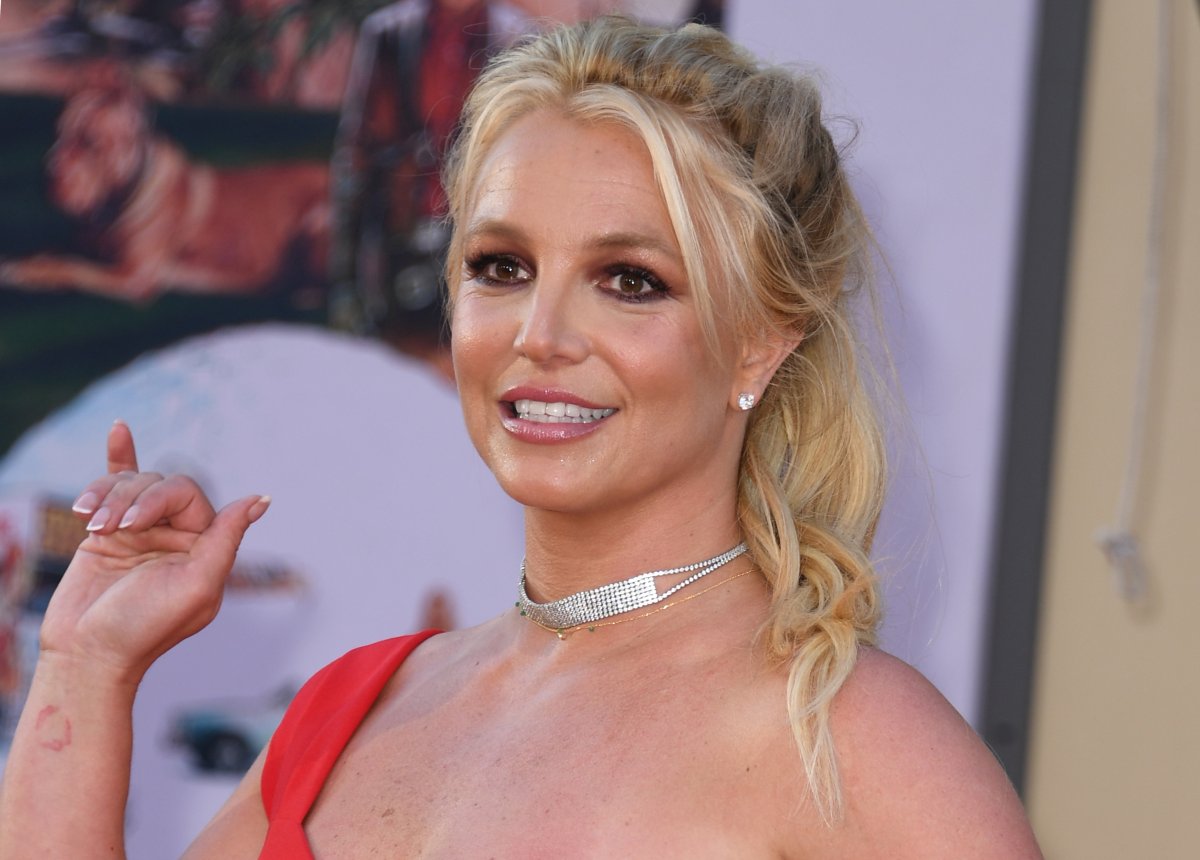 Britney Spears arrives for the premiere of 'Once Upon a Time… in Hollywood' in Hollywood, Calif. on July 22, 2019.

Britney Spears‘ new lawyer asked a court on Thursday to speed up a hearing on whether to remove her father from her conservatorship, arguing that “every day matters.”

Mathew Rosengart filed a motion to remove Jamie Spears as conservator of her estate on July 26.

A hearing on the motion is currently set for Sept. 29. On Thursday, Rosengart asked Judge Brenda Penny to speed up the hearing date, suggesting that it should be held on Aug. 23 or as soon as possible after that date.

Spears has been under the conservatorship for 13 years and has been trying to remove her father from the arrangement since last fall. On June 23, she delivered a 24-minute rebuke in open court, denouncing her father’s control over her life, and saying that she was suffering from depression and lack of sleep.

0:49
‘Free Britney’ bill unveiled by lawmakers in the U.S. House of Representatives

‘Free Britney’ bill unveiled by lawmakers in the U.S. House of Representatives – Jul 20, 2021

“In short, although a two-month wait for a hearing on the Petition may not seem significant in the context of 13 years, Ms. Spears should not be forced to continue feel traumatized, lose sleep and suffer further,” Rosengart wrote in the motion on Thursday. “Every day matters.”

Rosengart also reiterated that he believes that Jamie Spears has “dissipated” Spears’ fortune. In the motion, he said that Jamie had “grossly overpaid” her former business manager, Tri Star Sports and Entertainment. According to the motion, Jamie Spears paid the firm US$500,000 in December 2019, which was $300,000 more than was supposedly due, even though Spears had taken a hiatus from performing earlier that year.

“An investigation is warranted but can only commence fully once Mr. Spears is removed,” Rosengart wrote.

— With files from Gene Maddeus of Variety