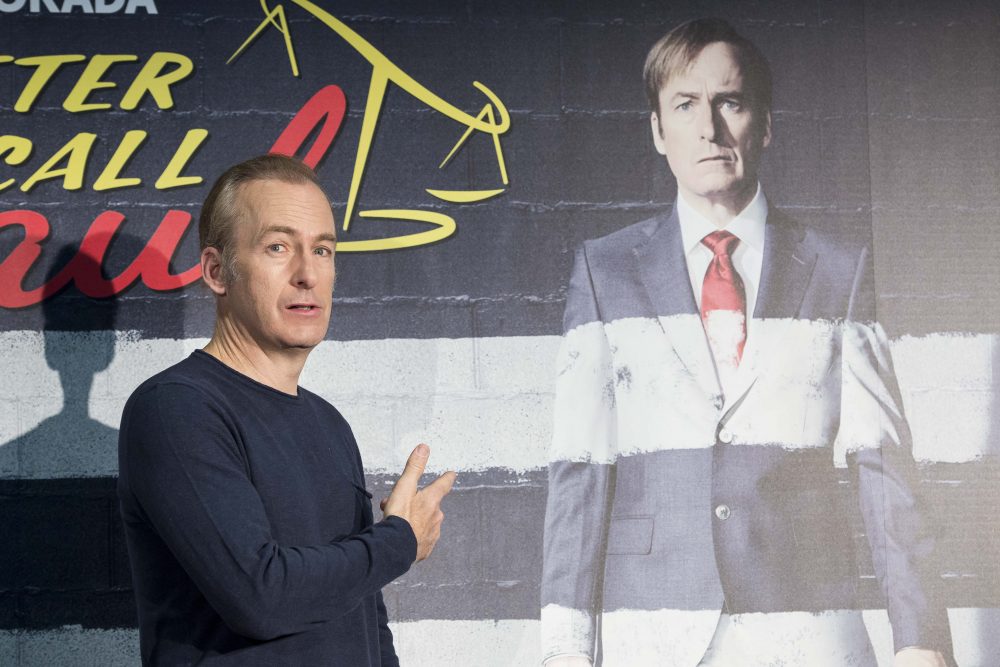 Actor Bob Odenkirk was rushed to hospital Tuesday after collapsing on the set of his show Better Call Saul, according to multiple reports.

Odenkirk, 58, was shooting a scene for AMC’s sixth and final season of the Breaking Bad spinoff in New Mexico at the time. He was rushed to hospital via ambulance.

His representative told NBC News that he was still receiving medical treatment on Tuesday night. The rep did not say whether Odenkirk was conscious after his collapse or what might have caused it.

“I will share what I know when I can, but Bob is one of the strongest people I know both physically and spiritually,” he tweeted. “He WILL get through this.”

“Sending huge love,” tweeted Michael McKean, who plays Odenkirk’s brother on the show. “You got this, brother.”

Odenkirk has been nominated for four Emmys and four Golden Globes for playing the title character, a down-on-his-luck lawyer named Jimmy McGill who gradually transforms into conman Saul Goodman.

The final season of Better Call Saul is due out in early 2022.