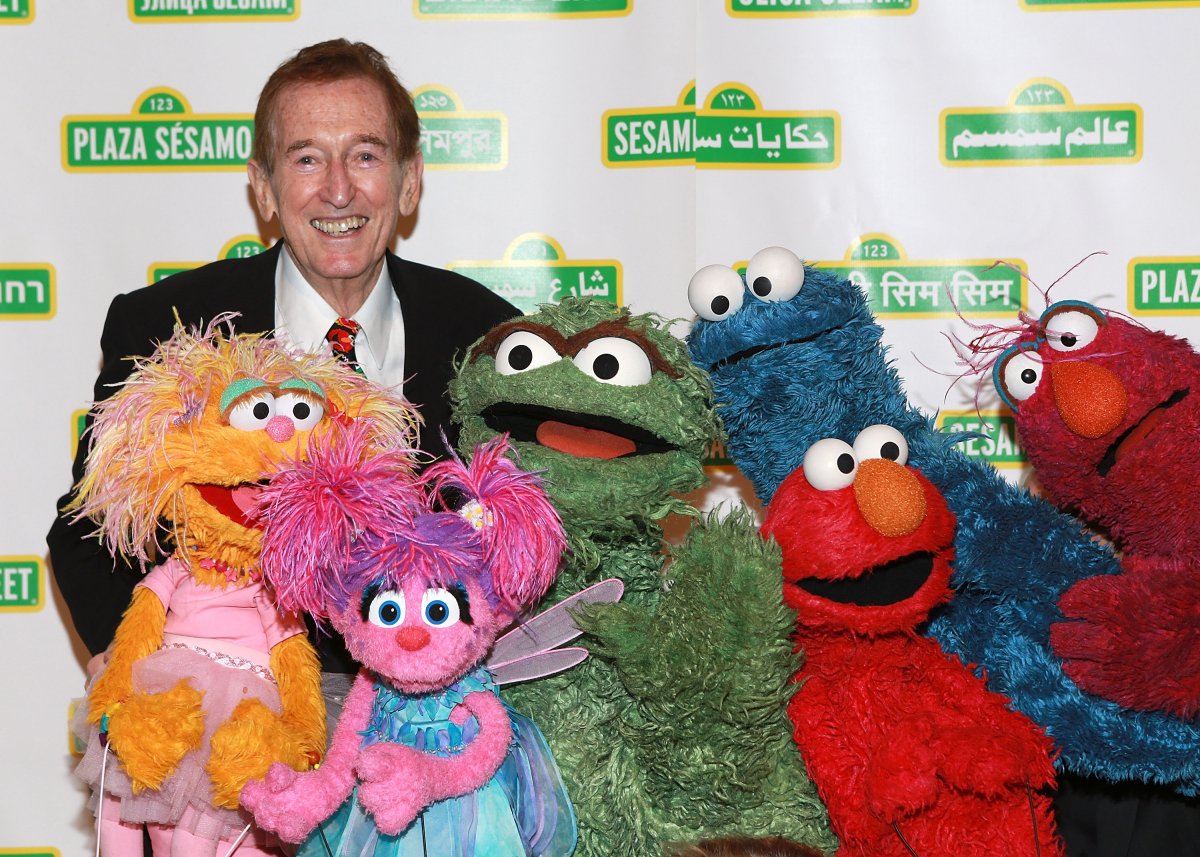 Bob McGrath, an actor, musician and children’s author widely known for his portrayal of one of the first regular characters on the children’s show Sesame Street has died at the age of 90.

McGrath’s passing was confirmed by his family who posted on his Facebook page on Sunday: “The McGrath family has some sad news to share. Our father Bob McGrath, passed away today. He died peacefully at home, surrounded by his family.”

Sesame Workshop tweeted Sunday evening that it “mourns the passing of Bob McGrath, a beloved member of the Sesame Street family for over 50 years.”

A founding cast member, Bob embodied the melodies of Sesame Street like no one else, and his performances brought joy and wonder to generations of children around the world…

We will be forever grateful for his many years of passionate creative contributions to Sesame Street and honored that he shared so much of his life with us.

McGrath was a founding cast member of Sesame Street when the show premiered in 1969, playing a friendly neighbor Bob Johnson. He made his final appearance on the show in 2017, marking an almost five-decade-long figure in the Sesame Street world.

The actor grew up in Illinois and studied music at the University of Michigan and Manhattan School of Music. He also was a singer in the ’60s series Sing Along With Mitch and launched a successful singing career overseas in Japan.

“A revered performer worldwide, Bob’s rich tenor filled airwaves and concert halls from Las Vegas to Saskatchewan to Tokyo many times over,” Sesame Workshop said. “We will be forever grateful for his many years of passionate creative contributions to Sesame Street and honored that he shared so much of his life with us.”

In B.C., McGrath was also widely known for his work with Variety – The Children’s Charity.

He made his Variety Show of Hearts Telethon debut in 1973 and appeared on the show 40 times over the years.

He helped raise millions for children with special needs in B.C. and the organization posted a tribute to him on

It’s a heartbreaking day for all of us at Variety BC & Global BC as we say a fond goodbye to Variety legend, Bob McGrath who sadly passed away today at age 90. Bob of course became a television icon for his portrayal of music teacher, “Bob Johnson” on the Emmy Award-winning PBS children’s series, Sesame Street since its inception in 1969. It was just four years later in 1973 when he would make his Variety Show of Hearts Telethon debut only to become a Telethon mainstay making a total of 40 appearances. Story continues below advertisement

Those who had the opportunity to work with Bob over the years – including George Pitman, Variety BC’s Board Chair – say that he was always the consummate professional … extremely gracious and truly passionate about helping kids with special needs. Our hearts go out to Bob’s family & friends and to all of his adoring fans. Thank you Bob for all you did through the decades to support BC’s kids … you’ll be greatly missed.

To view Bob’s final pre-Telethon interview on Global News Morning from 2016, click on link below:

He is survived by his wife, Ann Logan Sperry, and their five children.