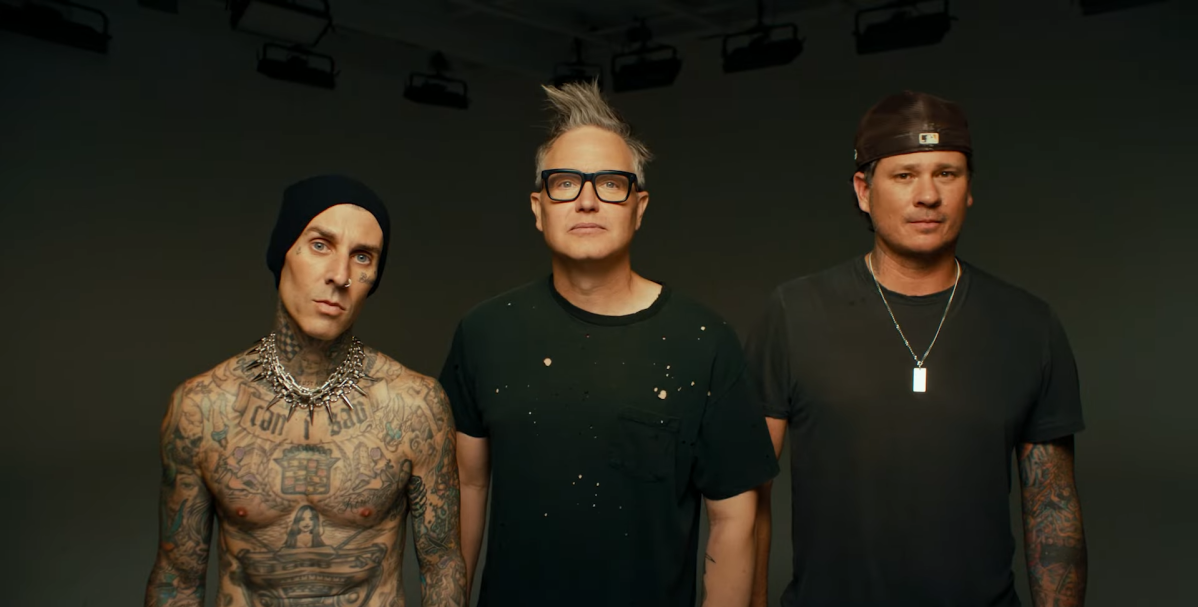 Three members of the popular punk rock band Blink-182 have reunited to release new music and tour the world.

In a commercial-style video posted to the band’s social media accounts, it’s clear members Tom DeLonge, Mark Hoppus and Travis Barker really want the world to know they are “coming” back to the stage.

The new Blink-182 single Edging will be released on Oct. 14. Their world tour — the biggest Blink-182 tour to date — kicks off in Mexico in March 2023. They will play in Latin America, the U.K., Europe, North America, Australia and New Zealand.

Blink-182 will also release a new studio album, but the details of this project have yet to be released.

This will be the first time the three musicians have released music or toured together since 2015. A founding member of Blink-182, DeLonge revealed in 2019 that he left the group “to change the world for my kids.”

In his absence, Matt Skiba, vocalist for the band Alkaline Trio, joined Blink-182. Together, he, Barker and Hoppus released the albums Nine in 2019 and California in 2016. Hoppus, Barker and songwriter Brian Lee also released the single Quarantine in 2020.

Skiba was not mentioned in the Blink-182 reunion announcement.