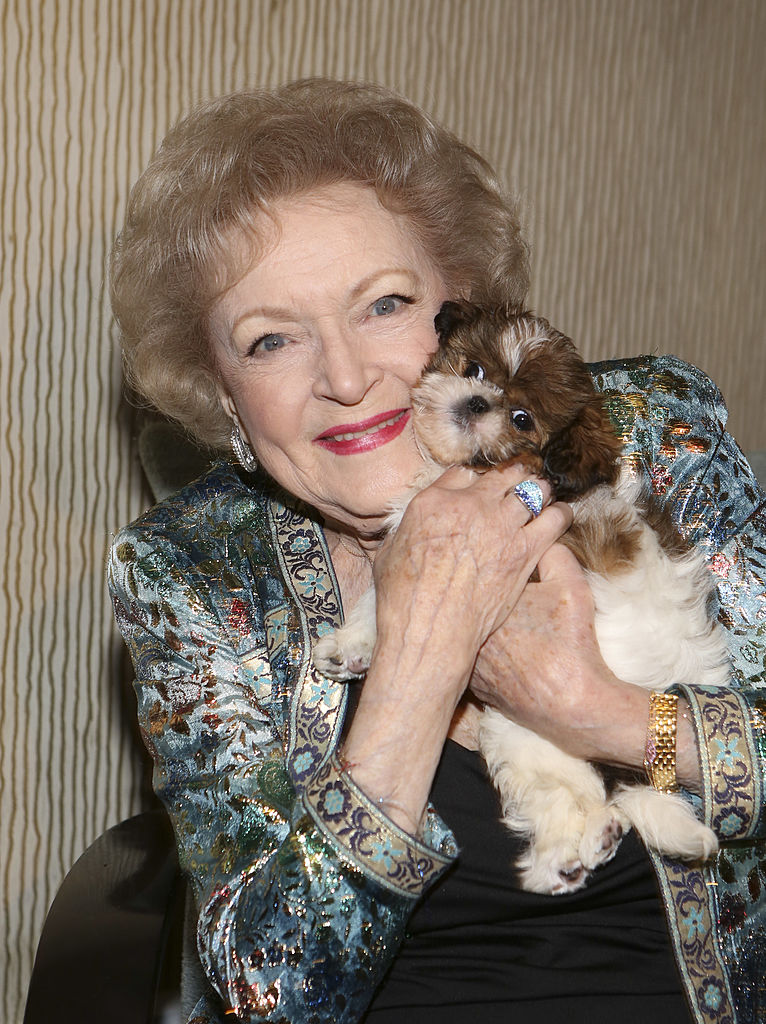 If there’s anything the late Betty White loved as much a making people laugh, it was surely animals.

The late actor was known for her advocacy for animal causes and spent much of her time raising money for animal shelters and animal rights organizations.

As a way to honour her legacy and love for animals, the #BettyWhiteChallenge has begun trending on social media, urging her fans to donate $5 or more to their local animal shelter or rescue on Jan. 17 – what would have been the actor’s centennial birthday celebration.

#BettyWhiteChallenge let's do it for Betty. ❤🐶🐱 pic.twitter.com/tV0cOH3AHR

“Make her 100th birthday the movement she deserves,” the viral post reads.

Animal rescue organizations are getting behind the idea, sharing their own posts to encourage White fans to donate.

#BettyWhiteChallenge circulating social media invites animal lovers across the world to donate to their local animal shelter on January 17th – Golden Girls Betty Whites 100th birthday – in her memory, as like many of us, she loved animals #animallover #donate #100thbirthday pic.twitter.com/GZLOOgC45V

What a wonderful idea? We would be honored to be chosen as someone's chosen animal shelter💟#BettyWhiteChallenge pic.twitter.com/FxGI2ryAWE

White served as a trustee for the Greater Los Angeles Zoo Association (GLAZA) for nearly 40 years, and supported the Morris Animal Foundation, a nonprofit dedicated to advancing veterinary medicine and research.

White and her husband, the late game show host Allen Ludden, produced the show The Pet Set in the early 70s, a show dedicated to teaching about animals. White would invite her celebrity friends to bring their own pets to the set and have the chance to meet wild animals, including lions, elephants and snakes.

In one episode, Carol Burnett was tasked with the tricky job of bottle-feeding a baby elephant. Other guests included Doris Day, Mary Tyler Moore, Burt Reynolds and Michael Landon.

Betty White poses at home with her dogs Bandy, Stormy, Danny in 1954.

White went on to work on other animal-related shows, including 1974’s TV special Backstage at the Zoo and 2015’s Betty White’s Smartest Animals in America. In 2012 she published a book called Betty & Friends: My Life at the Zoo, a scrapbook that shared photos and anecdotes about her favourite animals.

She also held a longstanding relationship with the Betty White fan club, Bets’ Pets, and donated the dues for the club to animal rescue charities.

White told Smithsonian Magazine that she owes her love of animals to her parents.

“They imbued in me the fact that, to me, there isn’t an animal on the planet that I don’t find fascinating and want to learn more about,” she told the publication in 2012.

In 2017, White was awarded the James Smithson Bicentennial Medal for her “commitment to wildlife and efforts to create a sustainable planet,” which was seen in her work with accredited zoos and animal rescue organizations.

Betty White poses with a snake at the Los Angeles Zoo on June 7, 2012.

“What a privilege to be honored simply for my passion — for what I love most in the world — animals,” White said in a statement in reaction to the honour.

5:36
From the archives: Betty White speaks with Global BC