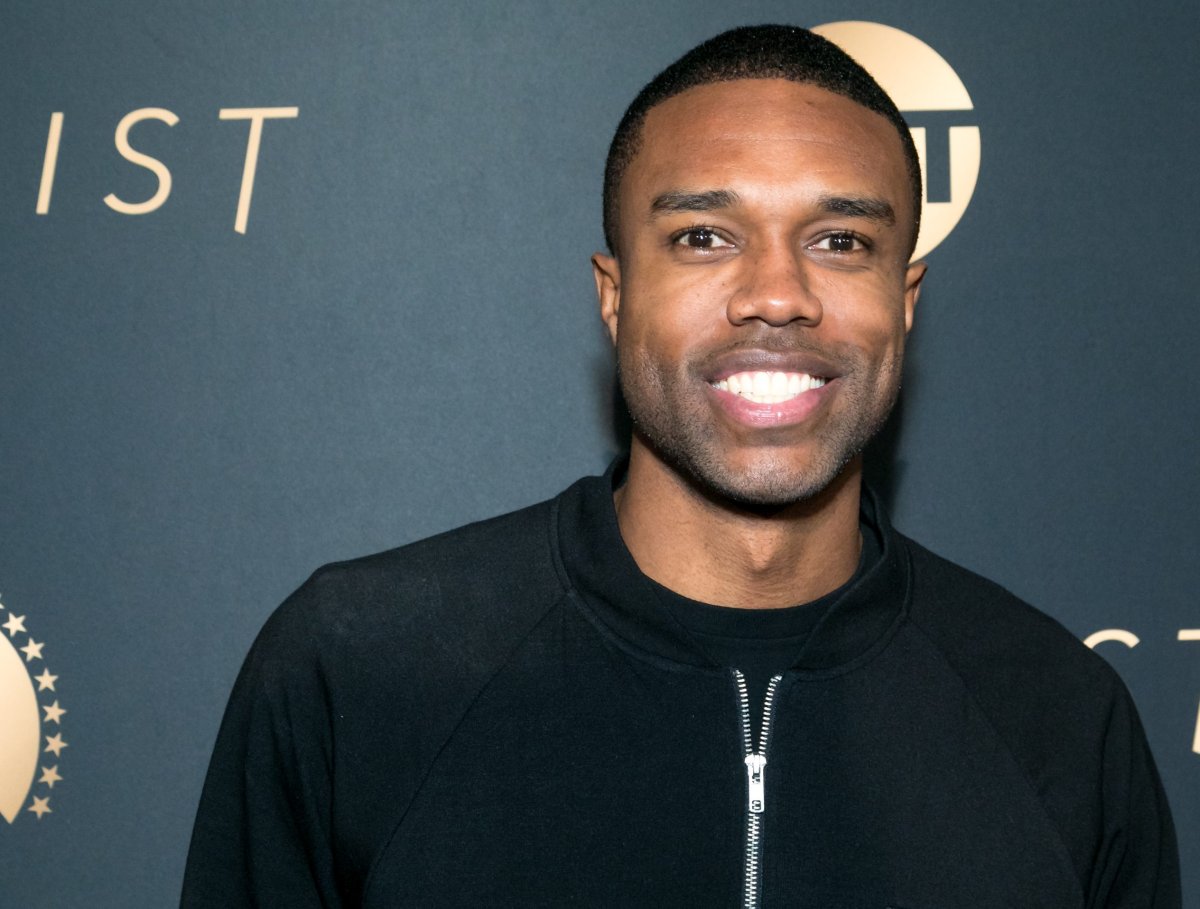 Demario Jackson attends the Premiere of "The Alienist" on January 11, 2018 in Hollywood, Calif.

Former Bachelorette and Bachelor in Paradise cast member DeMario Jackson has been accused of sexual assault.

The reality TV star is being sued for sexual battery, false imprisonment and intentional infliction of emotional distress in a lawsuit filed by two unnamed women who claim to have met Jackson, 35, online.

The women, known only as Jane Doe 1 and Jane Doe 2, are seeking an unspecified amount of damages.

“The allegations brought against him are completely unfounded,” Mosley wrote. “As the Plaintiffs’ own complaint clearly states, the police, who DeMario fully cooperated with over three years ago, found these women’s accusations to have no merit.”

“In the days to come, we will release the evidence we shared with the police at the time of the alleged incidents,” he said. “Unfortunately, DeMario and I will have to take up this fight again to clear his name.”

Mosley wrote that he expects to have the same “name-clearing result.”

Jackson appeared on Season 17 of ABC’s The Bachelorette and Season 4 of Bachelor in Paradise, both in 2017.

In the lawsuit, the two women accused Jackson of “trolling the internet or otherwise attempting to locate unsuspecting women, such as the Plaintiffs in order to abuse them.”

Jane Doe 1, a 25-year-old woman from Pittsburgh, claimed to have met Jackson on a dating app.

She and Jackson went on a date in downtown Los Angeles. She alleged Jackson “exposed” himself to her at the end of the night. Jane Doe 1 described the behaviour as “unacceptable.”

“Jane Doe 1 was shocked and felt trapped,” the lawsuit reads.

Following one such date, the woman claimed Jackson “forcefully sexually assaulted her” while he was intoxicated, despite her repeated verbal non-consent. Jane Doe 1 completed a rape kit in a local hospital the following day. In the lawsuit, she said she is “haunted with visions” of the sexual assault. She also claimed to have taken a leave of absence from both university and her workplace.

A 28-year-old Cleveland resident, Jane Doe 2, claimed to have met Jackson on social media in 2019. The following year, Jackson asked Jane Doe 2 on a date at his home, the suit alleges.

The lawsuit claims Jackson “convinced Jane Doe 2 that his private home was the only viable option for their date” due to his Bachelorette fame. The legal complaint continues, alleging Jackson “forced himself onto Plaintiff despite her demands to stop.” Jane Doe 2 claimed he later apologized.

“These women who have come forward with their horror stories of how they were brutally sexually assaulted by Mr. Jackson are the latest brave victims to share their stories of how a powerful male used his celebrity status to manipulate, intimidate and silence them,” he wrote.

“They, like so many other victims in the #metoo reckoning, will be silent no more. Justice must be served,” the statement reads. “We look forward to holding all wrongdoers accountable for their despicable and scarring acts.”

In 2017, Jackson was accused of sexual misconduct on the set of Bachelor in Paradise. Fellow cast member Corinne Olympios made the report, though no evidence of misconduct was found during a Warner Bros. investigation. Jackson and Olympios were both removed from the show.