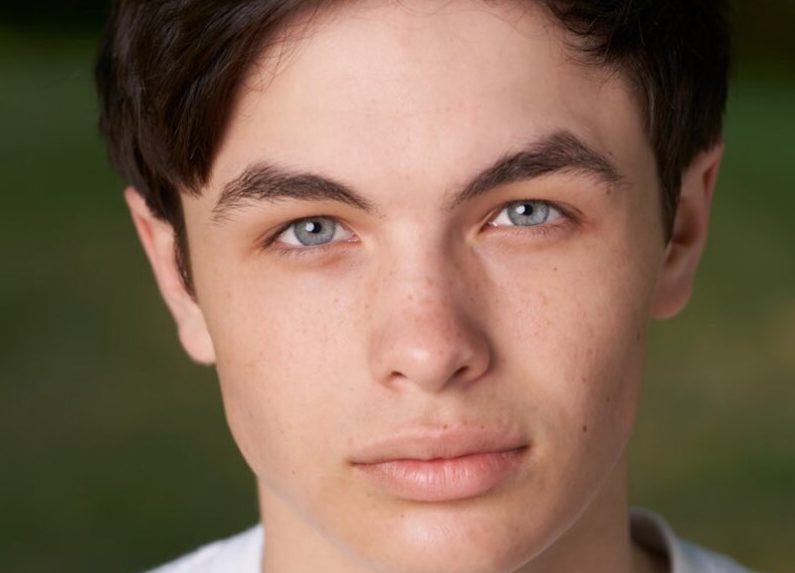 Logan Williams of Coquitlam, B.C., passed away at the age of 16.

Williams died on April 2, 2020, and the coroner’s report released Thursday found he had consumed fentanyl.

The Coquitlam-born actor was best known for playing the young version of the titular DC superhero Barry Allen in The CW’s The Flash, which films often in Burnaby. He also had minor roles in series like Supernatural and When Calls the Heart.

Last year, his mom told Global News her son had wanted to be an actor since the age of 10. Despite her misgivings, she said they connected with an agent who quickly booked an audition on the Hallmark movie The Color of Rain.

His career took off from there.

1:56
Langley father speaks out about his family’s heartbreaking loss to overdose crisis

Langley father speaks out about his family’s heartbreaking loss to overdose crisis – Nov 5, 2020

The coroner’s report said that as Williams got older, he struggled with mental health and had a history of “consuming illicit substances.”

In 2019, he was placed in the care of the Ministry of Children and Family Development, but the coroner said Williams “often declined to participate.”

On Feb. 26, 2020, he was found unresponsive after taking drugs, but was resuscitated. However, the coroner said he was diagnosed with a significant brain injury that affected his memory and functioning.

Williams said he wanted treatment and was discharged from the hospital on March 11 to a specialized facility, according to the report.

“Medical professionals documented that Logan was at high risk for serious injury or death,” the report said.

On April 1, Williams left the facility and was reported missing to police. When he returned, the coroner said he was agitated and under the influence of a substance.

He reportedly last spoke with staff at about 4 a.m. on April 2, and when staff tried to wake him at 9:30 a.m., he was unresponsive and not breathing. The coroner said staff had performed hourly checks and that he had appeared to be sleeping.

“When paramedics arrived, they did not attempt resuscitation as it was apparent that Logan was deceased. Drug paraphernalia was located near to Logan’s body,” the report said.

His official cause of death has been ruled accidental acute drug toxicity.

The report said the Ministry of Children and Family Development is in the process of completing a review into his death.

The coroners service also recommended that the Representative for Children and Youth consider reviewing the services provided to Williams in a bid to improve outcomes for B.C. kids.