Ashton Kutcher and his twin have brutally honest conversation about past rifts, jealousy 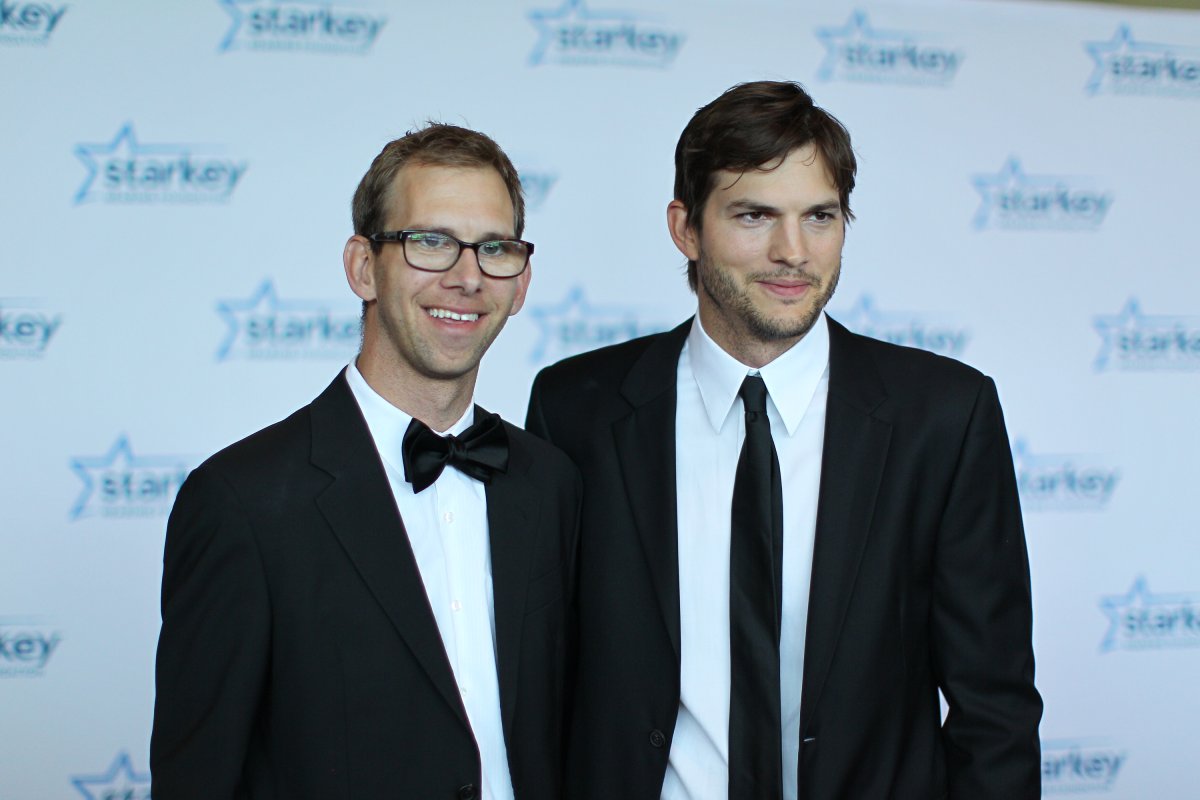 FILE – Michael Kutcher and brother Ashton Kutcher walk the red carpet before the 2013 Starkey Hearing Foundation's "So the World May Hear" Awards Gala on July 28, 2013 in St. Paul, Minnesota. The Kutcher twins gave their first-ever interview together during an episode of 'The Checkup with Dr. David Agus,' which premiered on Dec. 6, 2022.

From jealousy to health struggles, Ashton Kutcher and his twin brother Michael bore it all during their first-ever joint interview.

In an episode of Paramount Plus’ The Checkup with Dr. David Agus, the Kutcher twins, both 44, held hands as they discussed several emotional moments in their past.

Ashton spoke candidly about his relationship with Michael, who has cerebral palsy. He told Agus — who CNN says is Ashton’s doctor — about a moment when Michael nearly died as a 13-year-old after contracting viral myocarditis. The infection caused Michael’s heart to become enlarged and fail.

Anne Heche autopsy results: Actor not intoxicated at the time of death

Ashton was misty-eyed as he told Agus that Michael flatlined while Ashton was visiting him in the hospital.

The That ’70s Show actor said at the time he considered jumping off a balcony and ending his own life, since his heart would have been a match for Michael’s life-saving transplant. (Michael was eventually paired with a donor within 24 hours of his heart failure.)

Two years later, when Michael underwent open heart surgery, doctors discovered a blood clot. Amid his brother’s health scare, Ashton’s own career was just starting to take off, something he said caused him to feel guilt.

“For my brother … to be born with cerebral palsy, then have a heart transplant, then have this random blood clot, these things that you’re just like, ‘Who has to go through that?’” Ashton said during the interview.

Ashton revealed that a heartfelt moment with his brother eventually eliminated any guilt he felt.

“He looked at me and he said, ‘Every time you feel sorry for me, you make me less,’” Ashton said.

“He said, ‘This is the only life I’ve ever known, so stop feeling sorry for the only thing I have.’ And that then created an entire shift back to where I think we are today, which is straight-up equals again,” he continued.

Michael added that he and Ashton had drifted apart for a period of time because of Michael’s “jealousy.”

Ashton Kutcher's twin brother Michael gets candid about his "jealousy" and how his brother's successful acting career pushed them apart. pic.twitter.com/X6jucfiTrT

Though the brothers have an improved relationship now, Michael explained there was a time when things weren’t as frictionless.

“There was a moment when I viewed him as receiving more attention than I was and that kind of drove me down to a place where I was jealous,” Michael said. “Here we are one and two for so many years and then he goes up the mountain to do immense things and become a household name and it really affected me in terms of my own self-worth.”

After an open and honest conversation with his brother, Ashton said they “had this moment of reckoning and realization where we decided to tear down the walls that we had built.”

“The world may view him differently, but I know him. He’s still my brother and he hasn’t changed, and he never will change. Once I took all of the fame and everything out of it, I was able to come back to him,” Michael said.

During the episode of The Checkup, Ashton also opened up about his vasculitis diagnosis, an autoimmune disorder.

Earlier this year, Ashton said he was “lucky to be alive” after the disease impaired his vision, hearing and balance.

Three years ago, Ashton Kutcher woke up and suddenly couldn't see or hear clearly. Now, in a new @paramountplus series, he's opening up about his vasculitis scare with his doctor @DavidAgus: "[It] knocked out my hearing, which threw off my equilibrium… and I couldn't walk." pic.twitter.com/WgjBjwHDDw

“I woke up one day and was having vision issues, could hardly see,” he said. He claimed the disease also “knocked out my hearing, which threw off my equilibrium, my balance and I couldn’t walk.”

After a year, Kutcher was able to recover from vasculitis.

Ashton said his wife Mila Kunis was a massive help during his recovery.

“I will say, your wife was amazing,” Agus said. “Just curled up there by your side. It was a beautiful thing to watch.”

Ashton’s episode of The Checkup With Dr. David Agus premiered on Dec. 6.

Agus, who is a cancer specialist and CBS medical contributor, hosts vulnerable conversations about health with various celebrities on the show. Oprah Winfrey, Howie Mandel, Amy Schumer and Jane Fonda will be among the guests featured.