As bandmembers die, how long can a group continue before it’s not the same group? 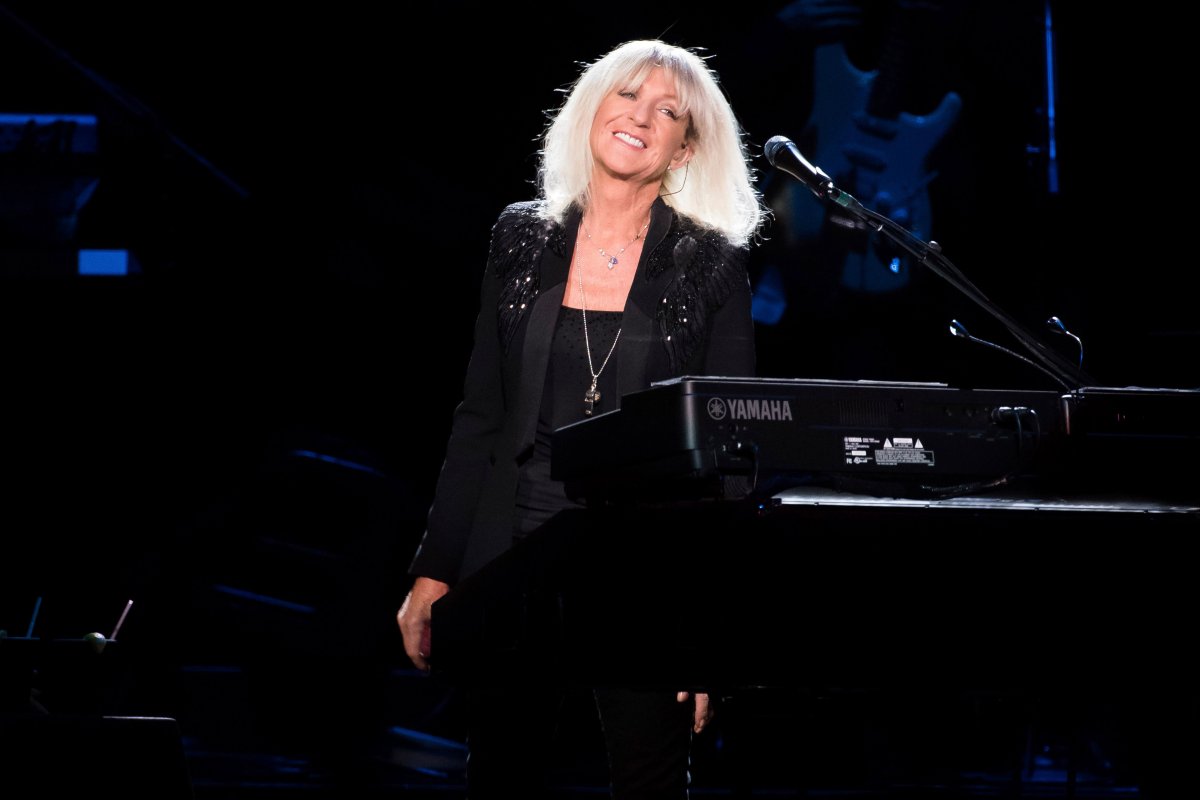 When I was growing up in Winnipeg, there was an old-fashioned Good Fellas-type supper club at 579 Portage Ave. called Club Morocco.

Opened in 1954 by a guy named Harry Smith, the place ran weekly ads in the Winnipeg Free Press advertising the entertainment for the coming week to go along with its signature Chinese buffet. Not only did Harry showcase local acts, but he often brought in out-of-towners. Before the Star Trek franchise took off with movies in the late 1970s, Nichelle Nichols — Lt. Uhura, of course — was sometimes the featured singer. But the group I remember seeing advertised the most was The Ink Spots.

They were a pop vocal group from New York formed in 1934, who recorded for Decca and broke up in 1954. But if the group ended in the 1950s, how was Harry able to book them at Club Morocco through the 1970s and ’80s? Extreme dilution, that’s how. There was a schism within the original lineup and The Ink Spots splintered again and again and again. There may have been dozens of Ink Spots, none of which had any original members or even legitimate ties to the group that formed in 1934. All of them somehow managed to trade on that name and legacy for years.

We’re starting to run into the same problem today with bands cherished by Boomers and Gen Xers. As the bands of their youth splinter and die off member by member, we’re starting to see a crisis of authenticity. When is the band we go to see NOT the band we want to see?

Fake bands, like we saw with The Ink Spots, are nothing new. Frankie Goes to Hollywood — infamous for their British and MTV hits Relax and Two Tribes — launched a tour of the U.S. The problem was this group was a complete fake with no original members and was formed without anyone’s knowledge or consent. Out front was a guy who called himself Davey Johnson and claimed to be actual singer Holly Johnson’s brother, which, of course, he wasn’t. Yet this FGTH managed to play gigs throughout the U.S. for almost two years.

Cobbled-together reunions have also been a problem. Remember when The Doors hit the road again? Wait: The proper name of this group was The Doors of the 21st Century and include just two original members; keyboardist Ray Manzarek and guitarist Robby Krieger. Jim Morrison, still stubbornly dead since 1971, was unable to participate. His place was taken by Ian Astbury of the Cult. Drummer John Densmore couldn’t make it because of a bad case of tinnitus, so Stewart Copeland of the Police filled in. Despite legal problems with their use of the name, they continued to gig until Manzarek died in 2013.

As time marches on, the problems with authenticity are growing. Classic rock artists are dying, leaving massive holes in their groups that cannot be filled.

ZZ Top, for example. For 51 years, the group consisted of the unbreakable trinity of Billy Gibbons, Frank Beard, and Dusty Hill, selling an estimated 50 million albums. But then on July 28, 2021, Hill died after being hospitalized with a hip injury and since then, ZZ Top has carried on with a bass player named Elwood Francis. Question: Given the all-for-one-one-for-all image of the original three hombres, is this still ZZ Top?

The same question can be asked of Lynyrd Skynyrd, who really haven’t been the same since that fatal plane crash in October 1977 that killed founding member, frontman, and lyricist Ronnie Van Zant. Skynyrd regrouped 10 years later and has carried on ever since. Today, guitarist Gary Rossington is the only original member. Somehow hearing today’s lineup play Freebird just doesn’t feel right, considering that 13 former members of the band are dead. Yet they’re going to tour in 2023 with — wait for it — ZZ Top.

Even weirder is the case of The Allman Brothers. Duane and Gregg Allman formed the band in 1969 with Dickey Betts, Berry Oakley, Butch Trucks, and Jaimoe Jameson. Duane died in a motorcycle accident in 1971 and Gregg succumbed to liver cancer in 2017. There’s a version of the Allman Brothers still playing gigs with a lineup that doesn’t include a single member of any edition of the original band. A promoter came up with the idea of trading on the Allman Brothers brand by keeping the music alive using younger players. A tribute band? Not according to the promoter or the Allman’s estate. The project has its full endorsement. Watch for them on the road in 2023.

Outside of Gene Simmons and Paul Stanley, KISS has had a revolving door policy with lead guitarists and drummers ever since Ace Frehley and Peter Criss started going squirrelly in the early 1980s. Now that the band is approaching its final FINAL shows (or so they say), Simmons has mused about keeping KISS alive with replacements for him and Paul. Hey, there’s still a Glenn Miller Orchestra even though Miller died during World War II. Why not?

Then there’s the strange situation of Foreigner. They’ll begin an 18-month farewell tour next that might include sole original member Mick Jones, but because of health issues (and the fact that the dude is almost 80), he might not make it to all of the gigs.

How a life behind the mic made Alan Cross paranoid about his hearing (Dec. 4, 2022)

Let’s consider a few others:

There are plenty more, but I think you get the idea.

The situation will only devolve further until these classic acts are the equivalent of Ted Williams’ head in a cryogenic chamber. But don’t discount metaverse technology, holograms, and avatar productions (think ABBA Voyage; the Bee Gees and Cher are reportedly interested in something similar.) There’s way too much money to be made on nostalgia.