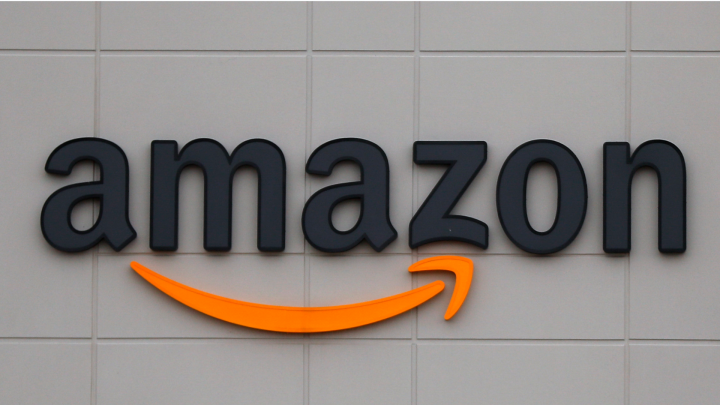 Amazon Inc said on Wednesday it is buying MGM, the fabled U.S. movie studio home to the James Bond franchise, for US$8.45 billion, giving it a huge library of films and TV shows and ramping up competition with streaming rivals led by Netflix and Disney+.

“The real financial value behind this deal is the treasure trove of IP in the deep catalog that we plan to reimagine and develop together with MGM’s talented team. It’s very exciting and provides so many opportunities for high-quality storytelling,” said Mike Hopkins, senior vice president of Prime Video and Amazon Studios.

The proliferating streaming services are also scrambling for brands that they can expand and libraries of older shows and movies. Analysts have said this is a big motivation for another round of consolidation of media properties after a brief hiatus during the pandemic.

Underscoring the trend, AT&T Inc announced a $43 billion deal last week to spin out its WarnerMedia business and combine it with Discovery Inc, one of the most ambitious yet in the streaming era.