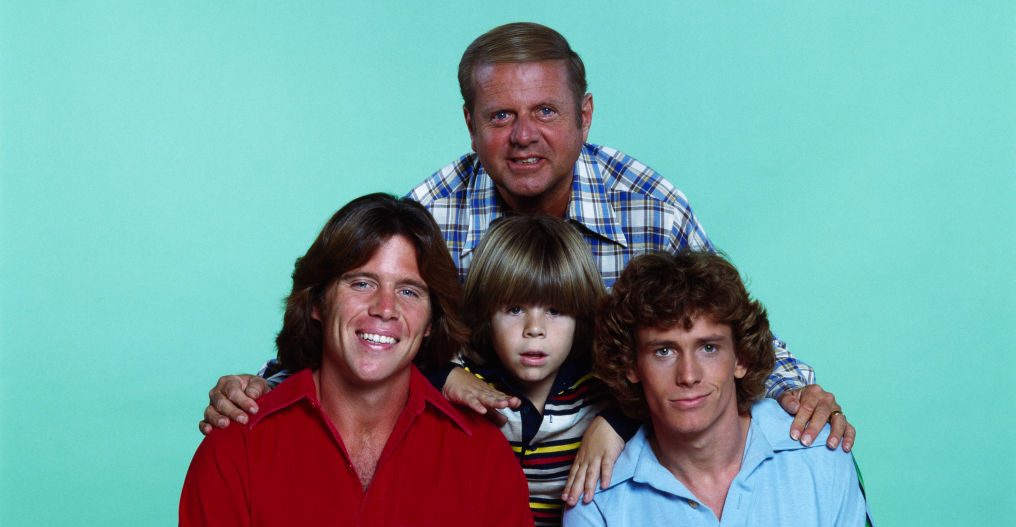 Adam Rich, the child actor with a pageboy mop-top who charmed TV audiences as “America’s little brother” on Eight is Enough, has died. He was 54.

Rich died Saturday at his home in the Brentwood section of Los Angeles, according to Lt. Aimee Earl of the Los Angeles County Medical-Examiner Coroner’s office. The cause of death is under investigation but is not considered to be suspicious.

Rich had a limited acting career after starring at age 8 as Nicholas Bradford, the youngest of eight children, on the ABC hit dramedy that ran from from 1977 to 1981.

Betty Buckley, who played his stepmother on the show, said on Instagram that she was shocked to learn of his death Sunday and referred to Rich as her “young pal” on set and friend ever since.

“I adored him and loved working with him,” said Buckley, who posted photos from the show of the two of them together on a swing set, on horseback and with her arm around him while he was sleeping. “He was so sweet, funny, fresh and natural. He brought a lot of joy to all of us on the show and to our audiences.”

Rich’s public life after stardom was similar to that other child actors whose promising careers are later derailed by drugs and alcohol, and run-ins with the law.

He was arrested for driving under the influence in 2002 after nearly striking a parked California Highway Patrol cruiser in a freeway lane closed for maintenance. He was arrested in April 1991 for attempting to break into a pharmacy and in October of that year for allegedly stealing a drug-filled syringe at a hospital where he was being treated for a dislocated shoulder.

Rich suffered from a type of depression that defied treatment and he had tried to erase the stigma of talking about mental illness, said publicist Danny Deraney. He unsuccessfully tried experimental cures over the years.

Deraney said he and others close to Rich were worried in recent weeks when they couldn’t reach him.

“He was just a very kind, generous, loving soul,” Deraney told The Associated Press. “Being a famous actor is not necessarily what he wanted to be. … He had no ego, not an ounce of it.”

Rich discussed his mental health on Twitter and noted in October that he’d been sober for seven years. He said he wasn’t perfect — referring to arrests, many stints in rehab, several overdoses and “countless detoxes (and) relapses” — and urged his nearly 19,000 followers to never give up.

“Human beings weren’t built to endure mental illness,” Rich tweeted in September. “The mere fact that some people consider those to be weak, or have a lack of will is totally laughable … because it’s the total opposite! It’s takes a very, very strong person … a warrior if you will … to battle such illnesses.”

Rich was the little brother to a generation of TV viewers as the son of a newspaper columnist played by Dick Van Patten, who has to raise eight children alone after his wife in the show — and the actress who played her — died during filming of the first season.

Rich starred in the series “Code Red” from 1981-82 and voiced the character of Presto the Magician on Dungeons & Dragons from 1983-85, according to the IMDB.com. He reprised his best-known role in two Eight is Enough TV movie reunions.

But the balance of his acting career was in single-episode appearances on some of the most popular TV shows of the time: The Love Boat, The Six Million Dollar Man, Silver Spoons, and Baywatch. His most recent credit listed on IMDB was playing Crocodile Dundee on Reel Comedy in 2003.