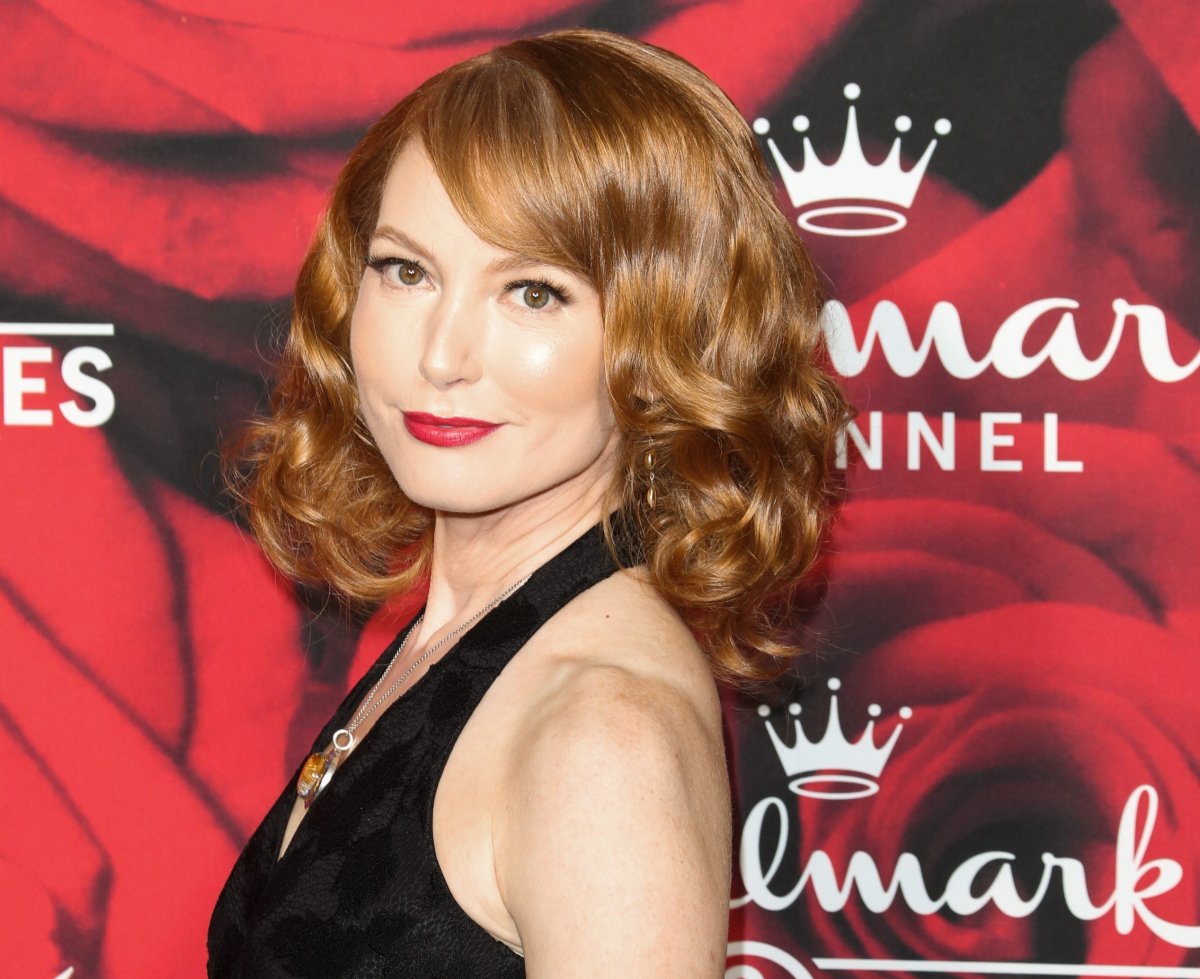 The parents of actor Alicia Witt were found dead inside their Massachusetts home by police after she hadn’t heard from them in several days and asked a relative to check on them.

The deaths of Robert Witt, 87, and Diane Witt, 75, who were found Monday night, are not considered suspicious, police in Worcester said.

“I reached out to a cousin who lives close to my parents to check on them. Sadly, the outcome was unimaginable,” Witt wrote in a statement. “I ask for some privacy at this time to grieve and to wrap my head around this turn of events, and this surreal loss.”

There were reports the couple had been having furnace problems and were using a space heater, police said, but firefighters said there were no signs of carbon monoxide in the home, The Telegram & Gazette reported.

There were no obvious signs of trauma, police Lt. Sean Murtha said. Autopsies are scheduled.

Witt made her acting debut at age 7 in 1984’s Dune and has also appeared in Orange Is the New Black, Twin Peaks and The Walking Dead.

She is also a classically trained pianist and recording artist whose latest album The Conduit was released in the fall.