A mix of resolutions and predictions for music in 2023 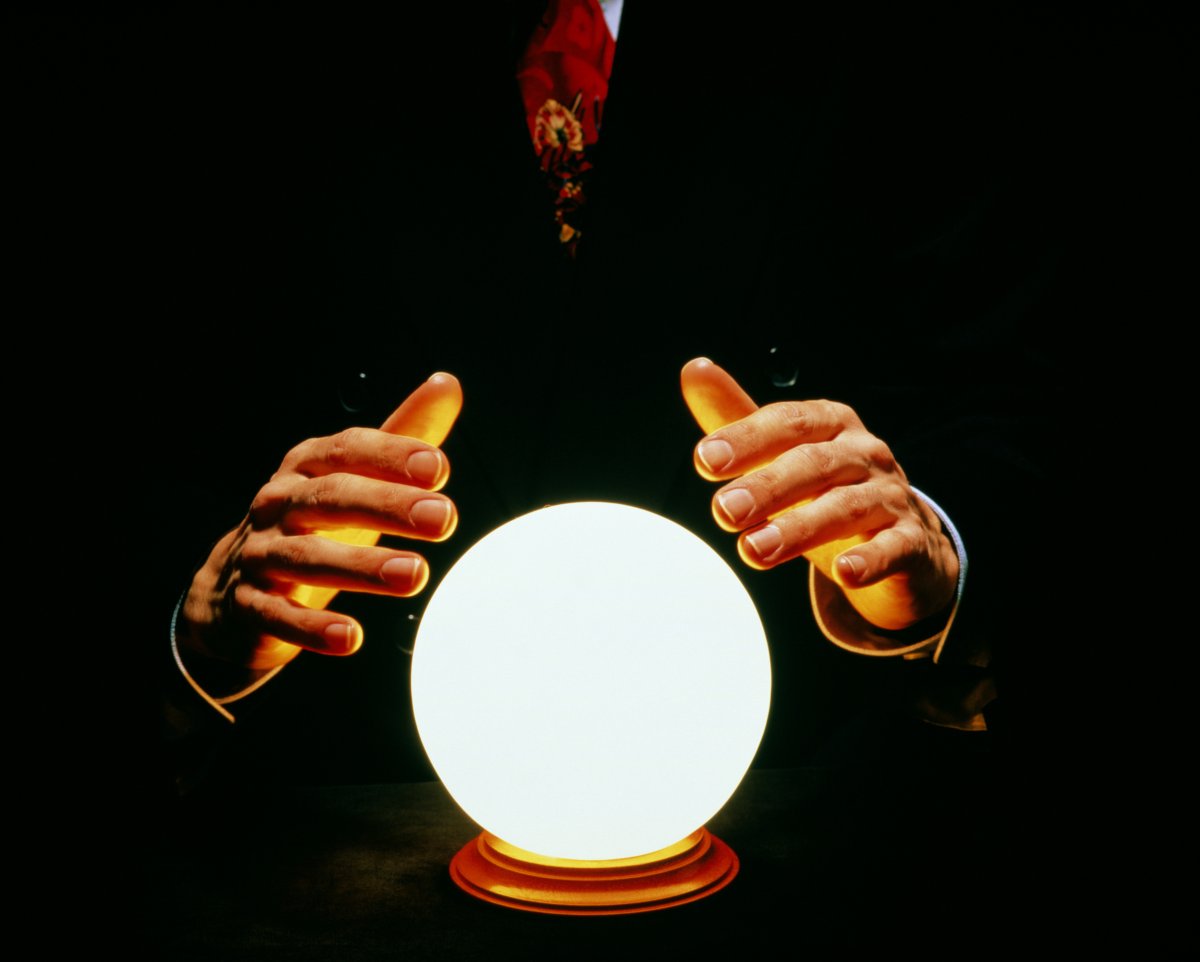 Both keeping a New Year's resolution and predicting the future are hard, but Alan Cross tries to do both. Here are his forecasts for 2023.

Inspired by Quentin Tarantino’s book, Cinema Speculation, I resolved to spend 2023 going deep into the movies of the late 1960s and through the ’70s. Tubi has been my friend for the D-grade grindhouse and horror films that Tarantino loves (I do, too) while other on-demand channels have filled in some gaps.

One of the first things I did was re-watch 2001: A Space Odyssey for the 945th time, paying close attention to the things Stanley Kubrick and Arthur C. Clarke got right and wrong about the future. Yes, they were pretty optimistic about the future of space exploration, but they viewed things from the space race era, a period when we went from janky rockets that exploded if you looked at them wrong to landing on the moon in less than 10 years. Why wouldn’t we have space tourism, moon colonies, and an atomic power mission to Jupiter overseen by a homicidal AI by 2001?

Both keeping a New Year’s resolution and predicting the future are hard, but I’m going to try to do both.

Resolution: Learn more about the coming metaverse. I’ve had several eye-popping demonstrations of metaverse technology that make me think this will be a big part of the future of music. If I’m going to keep up, I’m going to have to buy some new hardware.

Prediction: I’ll buy Apple’s new AR/VR headset when it comes out, use it for about a week, get bored, and move on to the next shiny object. My wife will then yell at me. I need help.

Prediction: I used to spend thousands on the monthly editions of Q, Mojo, Rolling Stone, Alternative Press, Record Collector, Prog, Classic Rock, and a ton of others. Some are still publishing actual magazines, but given the decline in inventory on magazine racks, they’re getting harder to find. Time to subscribe. I’m already enjoying having quarterly issues of the newly resurrected CREEM magazine show up in my mailbox. I feel good about this one.

Resolution: Use the record review sections of those magazines to create fresh Spotify playlists. There’s too much music in the universe for anyone to sort through on their own. These review seconds are a godsend.

Prediction: Already started. My Spotify Wrapped for 2023 is gonna be…weird.

Resolution: Cancel reoccurring subscriptions to streaming services I don’t use. During the pandemic, I ended up subscribing to all kinds of services just to keep myself occupied. It’s to the point where I don’t know everything I have. I really need to go through my credit card statements.

Prediction: This is going to be a hassle, but it’s the fiscally responsible thing to do. Have I ever used BritBox more than a couple of times? How did I end up with two accounts for Qello? And who’s idea was it to get AMC+? Does this household really need that much Walking Dead content?

Resolution: Change all those passwords that Google says have been compromised. That seems…important.

Prediction: I must make time for this. I just have to figure out which password manager is best.

Resolution: Expand my musical range. In years past, I vowed to learn more about jazz and opera and failed at both.

Prediction: I’ve given up on opera (I just can’t do it). Country will always be a no-go for me (I’ve tried so hard to no avail) And although I’ve made some headway with jazz (Brubeck, Davis), it’s still a struggle in most areas. Same with a lot of current hip-hop (I’m looking at you, Drake). I am, however, gaining ground with reggaeton and some African music, especially material coming out of Nigeria. It’s an eye- and ear-opening break from Western music. Recommended.

Resolution: Keep an eye on AI-generated music. This is a part of the recorded music industry that’s set to explode.

Prediction: I believe it’s only a matter of time before we have a string of hit songs generated by AI. Computer scientists know that if they can get a machine to create reasonable facsimiles of songs, it will be a major technological breakthrough. HYBE, the entertainment company behind K-pop juggernauts BTS, recently bought an AI firm capable of doing some amazing things with music. I wouldn’t be surprised to hear new BTS material over the next few years while the members complete their national service in South Korea. In the army? No problem. We’ll have AI cover off your parts.

Resolution: Buy more merch at concerts. Especially swag from smaller bands at smaller venues. Merch sales are an important revenue stream. A good night at the merch table and the band can afford to sleep in a hotel instead of begging for space on a fan’s couch.

Prediction: Done deal. Got vinyl for sale at your gig? I’m in.

Resolution: Make time to listen to more of my vinyl collection. There’s no excuse not to. Besides, I’m buying vinyl at gigs.

Prediction: I’m such a big fan of the format and the warm sound it delivers. Instead of binge-watching yet another true crime series on Netflix, my mind will be better served by being immersed in music. I can do this.

Resolution: Clean up my CD closet. I have a small room off my home office with shelves and drawers full of CDs, all long since full. On top of the shelves is a pile of several hundred discs that have yet to be filed anywhere. The only way this is going to work is if I cull my collection. No problem. There are only about 10,000 CDs in there. The good thing is that they’re in alphabetical order. Mostly.

Prediction: For the fifth year in a row, I’ll find some excuse to put it off. Meanwhile, that pile of unfiled discs will just get bigger. Better luck in 2024.