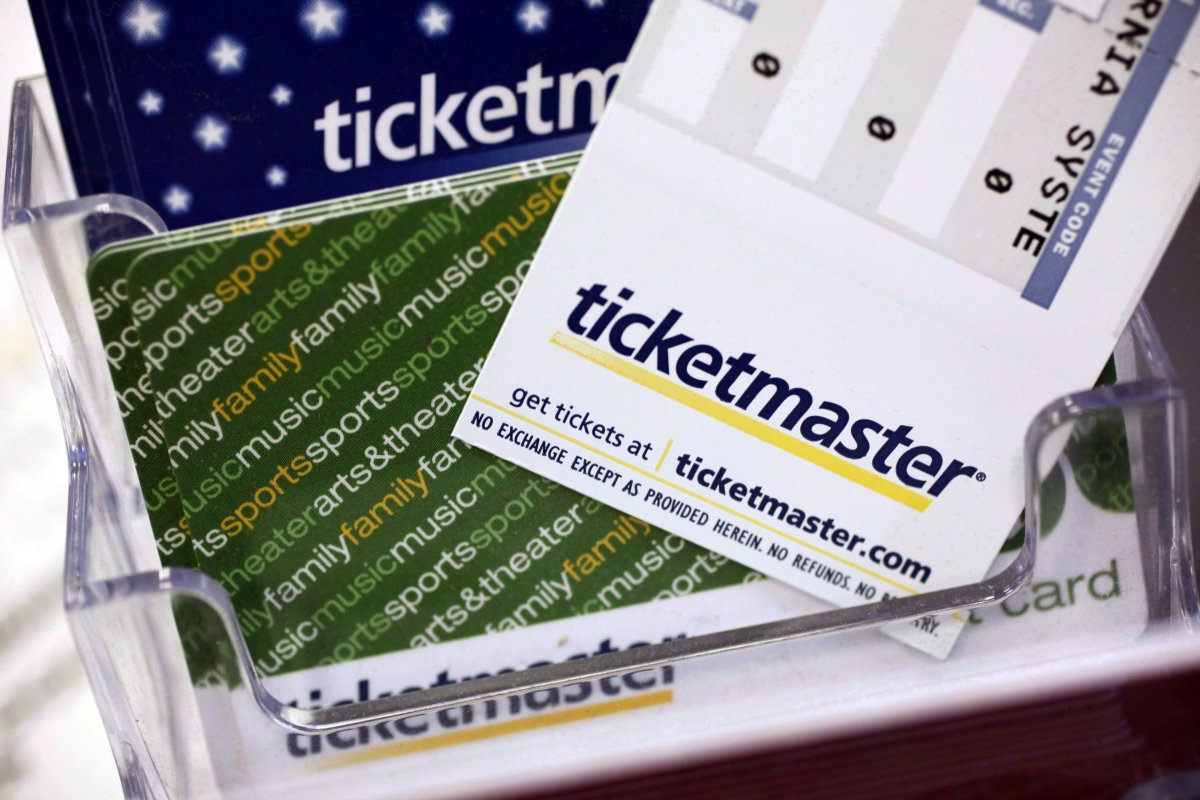 The struggle to buy concert tickets is nothing new, Alan Cross explains.

There are few things more frustrating to a music fan than being shut out of a sold-out concert only to see tickets for sale at inflated prices on the secondary market. And how do those guys selling tickets on the street outside the venue get their inventory?

Scalpers (“ticket touters” to the British and “leveraged arbitragers” to ardent capitalists) are as old as live events themselves. When the Greeks opened the first-ever outdoor amphitheatre in 325 BCE — it was built into the hillside of the Acropolis and sat up to 17,000 people in its 55 semi-circular rows — there was no doubt some dude in a robe outside the gates yelling “Who’s got seats?” The same would have happened at the first Roman theatre in Pompeii in 80 BCE. And I’d lay money on the same thing happening outside of Shakespeare’s Globe Theatre for the premiere of A Midsummer Night’s Dream in 1604.

Scalping (a term that first appeared in the 19th century referring to brokers of railway tickets) has always been a problem. How could a regular person get into shows when there were crowds of “ticket speculators” and “sidewalk men” who employed people to stand in line for them (“diggers) and had secret access to insiders at the box office who gladly handed over tickets for a cut of the proceeds (known as “ice”)?

When Jenny Lind, a singer known as “The Swedish Nightingale,” toured the United States in 1851, the very best seats in the house mysteriously disappeared immediately only to reappear in the hands of speculators who sold them with significant markups. A ticket with a face value of $3 might go for $6. There was a rumour that Lind’s agents were in on the scam, something that damaged her in the eyes of the public.

When Charles Dickens went on a book tour of America in 1867, his public readings sold out in minutes. George Dolby, Dickens’ manager, lamented about a show in Boston. “[B]y eight o’clock in the morning, the queue [outside the box office] was nearly half a mile long and about the time that the employers of the persons who had been standing in the streets all night began to arrive to take their places. … [T]he horrid speculators who buy all the good tickets and sell them again at exorbitant prices.” In New York, fans waiting in line were offered as much as twenty dollars for their place in line by scalpers looking to acquire tickets.

Dickens hated this, especially since he and his manager were accused of being in on the swindle. He wrote to his sister-in-law: “We are at wits; end how to keep tickets out of the hands of speculators. … The young under-graduates of Cambridge have made a representation to Longfellow that they are five hundred strong and cannot get one ticket.”

Time and time again, theatres, performers, managers, agents, promoters, and governments have tried to clamp down on scalping. In 1927, New York City looked into the situation with Broadway theatres and local music halls. Nothing happened. The same with an investigation in 1949. And again in 1963. Nothing, it seemed, could be done about a black market in theatre tickets that totalled millions of dollars each year. It wasn’t uncommon for a box office manager to earn beyond $25,000 a year and buy a new Cadillac every year. Guess where that supplementary income came from?

The problem only became bigger when rock concerts became big business. In the days before computers, box offices had racks of printed tickets, the best of which vanished before sales even began.

Maintaining an accurate ticket count (and thus a proper accounting of revenue) was impossible using the system of hard tickets sold through a box office. Surely there had to be a solution. This is where the first computerized ticket-selling programs came into existence. The first, Computicket and TRS (Ticket Reservation Services), arrived in the middle 1960s, prompting their systems as a way to cut down on scalping by keeping track of every single ticket sold.

Great in theory, but despite decades of advancements with computerized ticket selling, paperless tickets, and fan-driven ticket exchanges, scalpers and secondary-market companies still manage to get their hands on tickets.

The problem is not going away. In fact, things are just getting weirder and more contentious with things like Ticketmaster’s professional reseller program. “Diggers” and “ice” also still exist in the digital realm. Instead of bribing box office managers and hiring people to stand in line, they use bots, fake identities, access comp tickets, and infiltrate sales meant for fan clubs. They’re pretty resourceful and tech-savvy people.

This past Friday, Jan. 20, Madonna started selling tickets for her worldwide 40th-anniversary Celebration Tour, Ticketmaster’s first major on-sale challenge since the Taylor Swift fiasco late last year. Although tickets were advertised for as little as $40, you have to wonder how many of those made it into the hands of fans at that price and how many are now controlled by the secondary market (StubHub, SeatGeek, Vivid Tickets, etc.) as well as individual scalpers.

Also this week, a new campaign called Make Tickets Fair launched in the U.K. and EU. The goal is to educate the public about the perils and protocols of ticket reselling. It may help a little bit, but I can’t help feeling that organizers are wasting their breath.

It all comes down to this: When you have a perishable high-demand commodity like a concert ticket, someone is always going to find a way to make money from someone else’s desires. It’s a game of Whack-A-Mole as old as live entertainment itself.