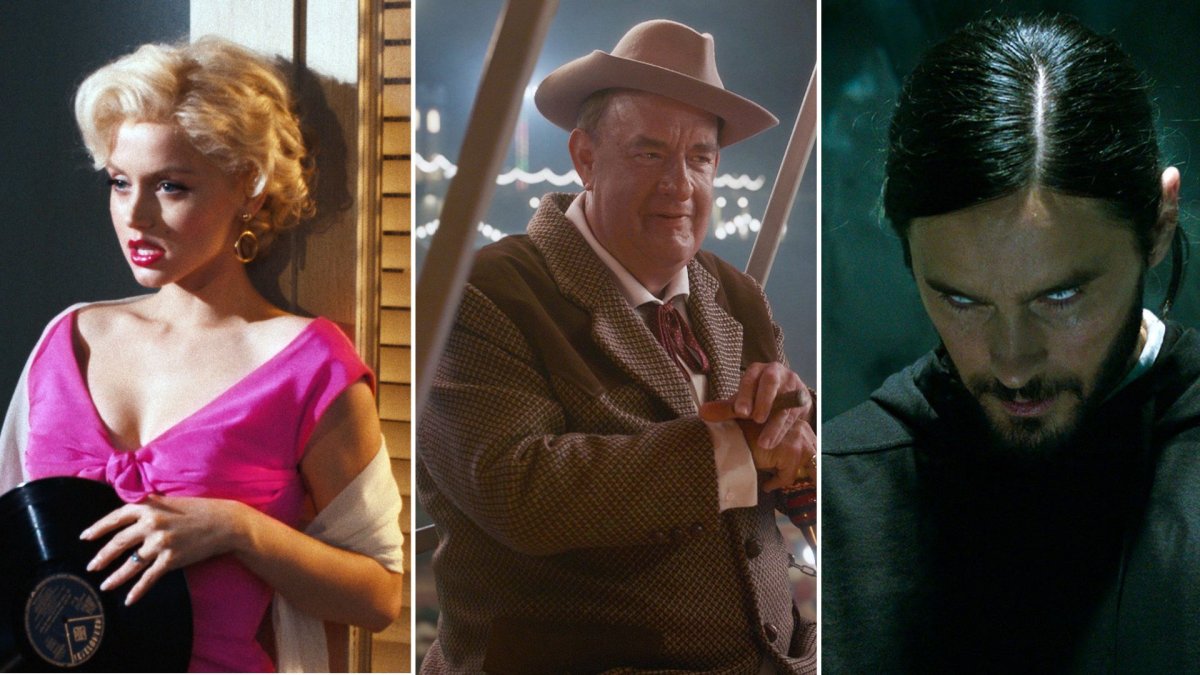 The Razzie Awards nominations were announced on Jan. 23, 2023. The Marilyn Monroe biopic 'Blonde' led the charge for the worst movies and acting performances of the year, scoring eight nominations.

Some movie fanatics look forward to The Oscars. Others consider the Razzie Awards to be the real test of modern cinematic culture.

On Monday, several of Hollywood’s biggest stars received nominations for the Razzies, which measure the worst films and acting performances of the last year. The Marilyn Monroe biopic Blonde led the pack with eight nominations. The award show described the film as one that “movie-goers liked even less than critics did.”

Hugh Jackman, Laura Dern talk ‘The Son’ and the importance of mental health

Even Academy award-winning actors are not spared from a Razzie nomination. Tom Hanks, who has two Oscar wins, was nominated for three Razzies. His portrayal of Colonel Tom Parker in Elvis was slapped twice, once for Worst Supporting Actor and again for Worst Screen Couple (Tom Hanks and his latex-laden face).

Several of Hollywood’s most acclaimed actors have won Razzies in the past, including Leonardo DiCaprio (The Man in the Iron Mask), Al Pacino (Jack and Jill) and Nicole Kidman (Bewitched).

1:00
‘I was in the wilderness’: Brendan Fraser wins best actor at Critics Choice Awards

‘That ’90s Show’: What’s changed and who remains the same in Point Place

The Razzie Awards, which brands itself the “ugly cousin to the Oscars,” announced the picks the day before the Academy announces Oscar nominations on Jan. 24.

Colson Baker (Machine Gun Kelly) and Mod Sun, Good Mourning
Both real-life characters in the fallacious White House bedroom scene, Blonde
Tom Hanks and his latex-laden face (and ludicrous accent), Elvis
Andrew Dominik and his issues with women, Blonde
365 Days: This Day and The Next 365 Days