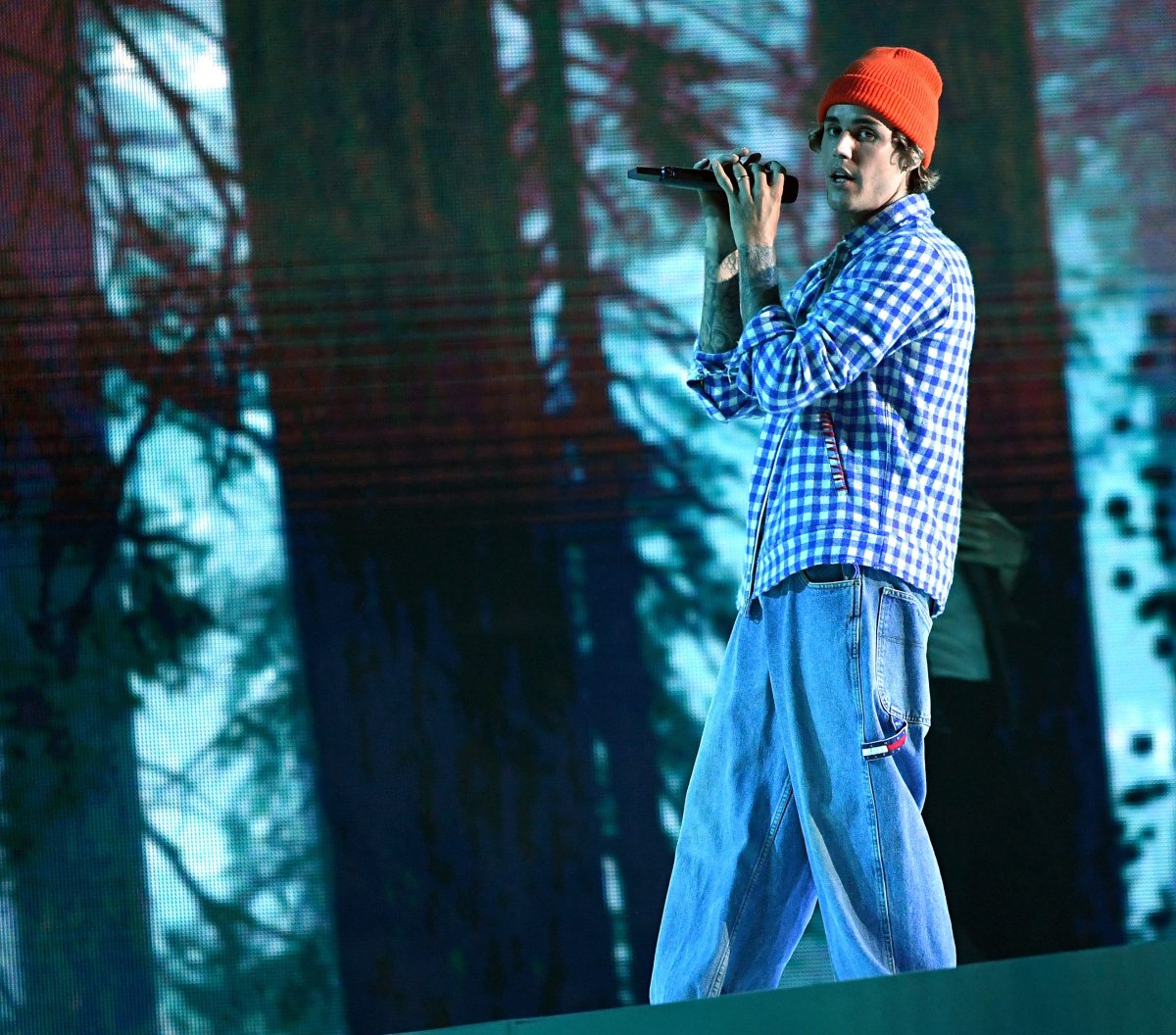 The first batch of nominees for the 2021 Grammy Awards were revealed during a livestream held Tuesday by the Recording Academy’s interim president and CEO Harvey Mason Jr.

Mason Jr. kicked off the hourlong event announcing the nominees for non-classical best engineered album and non-classical producer of the year, which include Jack Antonoff, Dan Auerbach, Dave Cobb, Flying Lotus and Andrew Watt. Last year, Billie Eilish’s brother Finneas, who produces her music and co-writes her songs with her, won the honour.

Beyoncé’s anthem about Black pride scored multiple nominations, making her the leading contender with nine. A winner of 24 Grammys, Beyoncé becomes the second-most nominated act in the history of the awards show with 79 nominations. She is tied with Paul McCartney, who earned a nomination this year for best boxed or special limited edition package.

Beyoncé is only behind her husband Jay-Z and Quincy Jones, who have both earned 80 nominations each. Jay-Z picked up three nominations this year for his contributions to Beyoncé’s songs: He co-wrote Black Parade and Savage, thus earning nominations for song of the year, best R&B song and best rap song. Jay-Z has won 22 Grammys throughout his career.

Find the nominees in the major categories, below. For a full and complete list of 2021 Grammy nominees, visit the awards’ official site.

0:23
Stronger Together: Justin Bieber and Hailey Baldwin Bieber sending ‘love and prayers’ from isolation in Canada

9:26
Josh Groban on making his new album ‘Harmony’ during the pandemic

Josh Groban on making his new album ‘Harmony’ during the pandemic

Best Traditional R&B Performance
“Sit on Down,” The Baylor Project featuring Jean Baylor & Marcus Baylor
“Wonder What She Thinks of Me,” Chloe x Halle
“Let Me Go,” Mykal Kilgore
“Anything for You,” Ledisi
“Distance,” Yebba

Best Country Solo Performance
“Stick That in Your Country Song,” Eric Church
“Who You Thought I Was,” Brandy Clark
“When My Amy Prays,” Vince Gill
“Black Like Me,” Mickey Guyton
“Bluebird,” Miranda Lambert